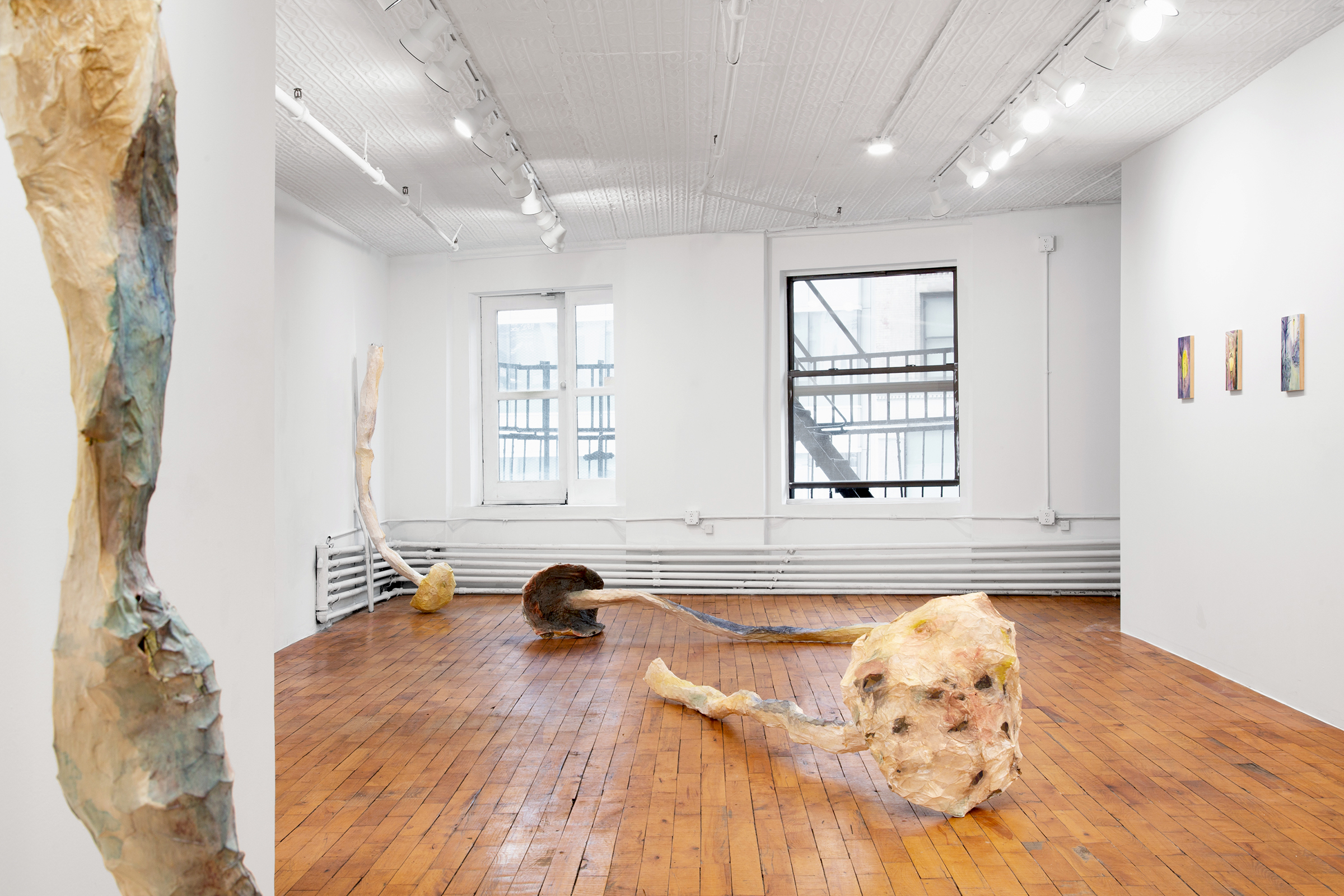 Someday is happy to announce “The Electrician,” a solo exhibition of new work by Tom Forkin, on view February 19 - March 19, 2022.

There are many forms of illumination - industrial, chemical, intellectual, spiritual. A lot of the built world mimics sources of light seen in nature. Most mushrooms are known for their superior light-absorption capabilities - able to soak up and store large amounts of vitamin D from the sun. Some species are inherently bioluminescent. Molecules and light-emitting enzymes within the hyphae of colonizing fungi produce a distinct glow beneath translucent membranes. In Gifu Japan, a region dense with luciferin fungi, fireflies, and other bioluminescent organisms, artisans have perfected the craft of hand-made lanterns formed from rice paper and bamboo, that seek to similarly capture the weightlessness of light.

Other species of fungi appeal to a different kind of illumination - capable of breaking down the rational mind, dissolving the ego, and stimulating spiritual enlightenment. Psilocybin can be identified by a set of distinct physical characteristics: plump, golden caps; purple gills; bluish flesh and stems that, once dried, appear flakey, like strands of hair when observed under a microscope. These special mushrooms were once seen as a threat to systems of power and sociopolitical norms. Now, psychedelics are less a countercultural weapon than a means to increase focus and productivity within the workplace. The brain unclenches, becomes porous, absorbing information like a fungus siphoning sunlight. A new type of visionary; illumination in the form of fabricating markets, increasing capital.

While the sun is a primary source of metabolic energy, continually emitting fodder down to us gasping, earth-bound cells, it is just one of six primary sources of electrical energy, along with heat, friction, pressure, magnetism and chemical. Street Lamps can be seen as mini-monuments to the rise of urban electrical systems in the 19th century. Humans seek continually-new ways to illuminate the world, warping the definition and application of “enlightenment” to suit various needs.

But the more we are able to see, the less we know. Our first telescopic peaks into outer space don't clarify anything - they only generate more questions. Sophisticated mirrors and lenses, able to capture and reflect huge amounts of light to illuminate our solar system, betray the earth is just a tiny, ancient rock, spinning around an impossibly hot and rapidly-aging star. 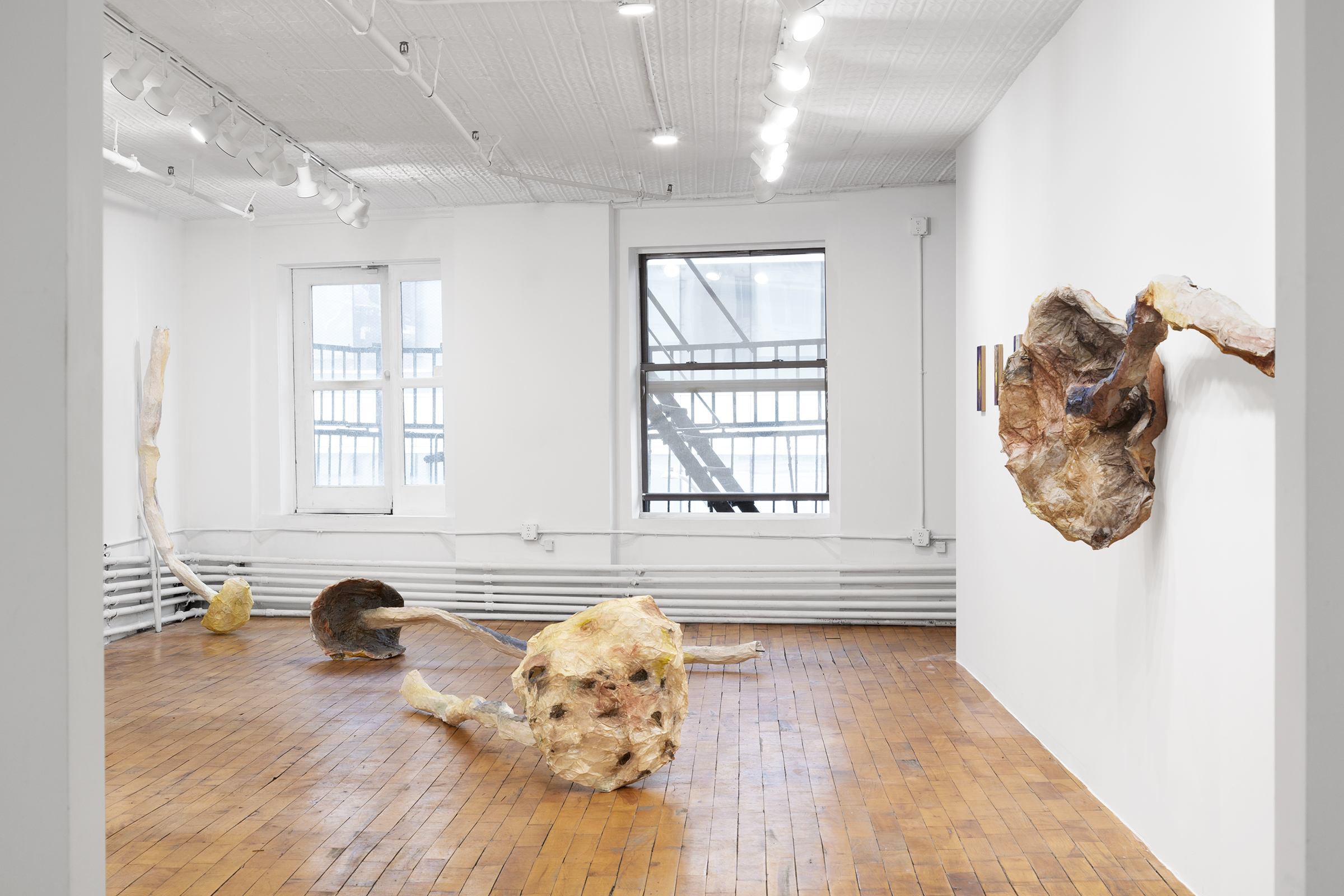 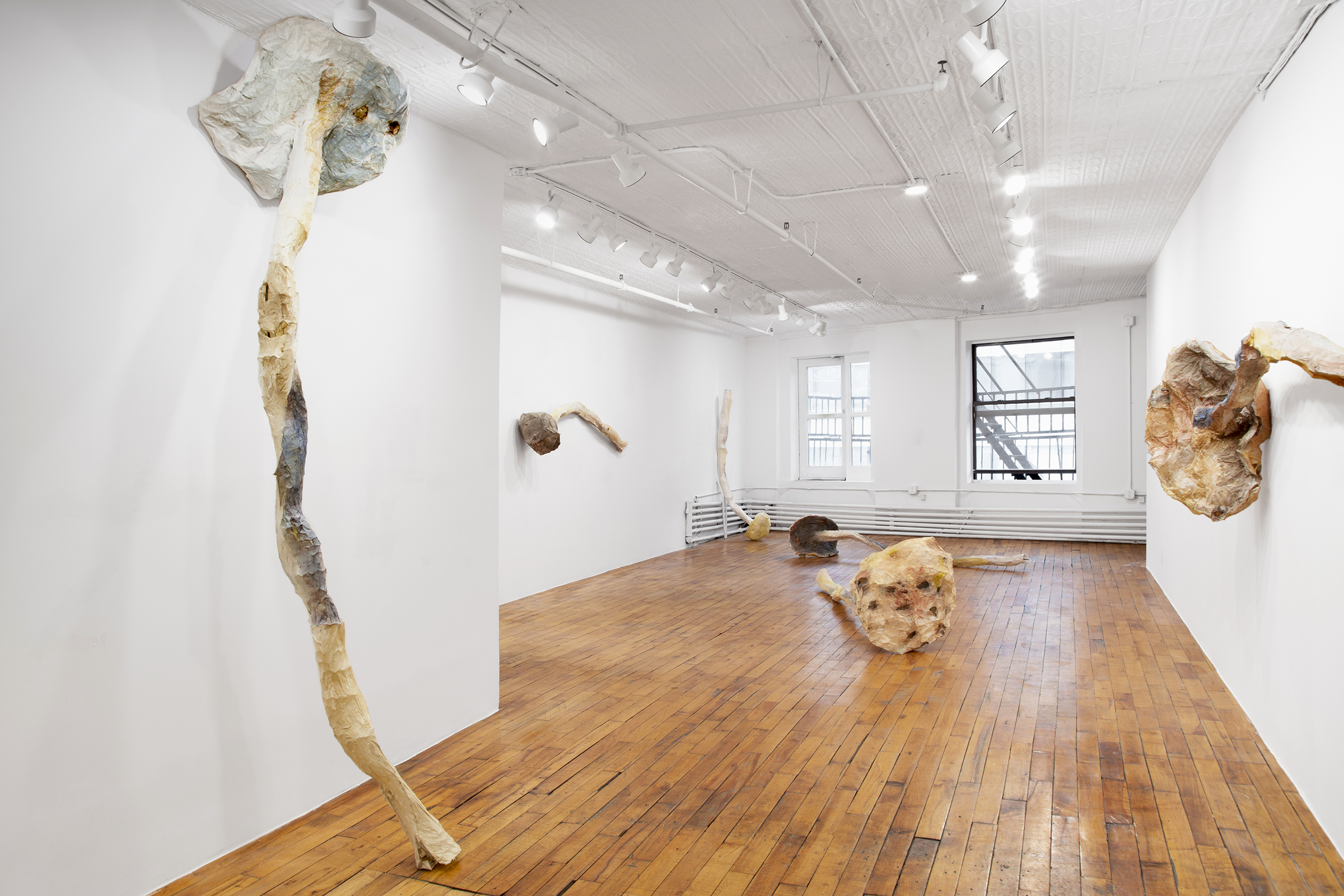 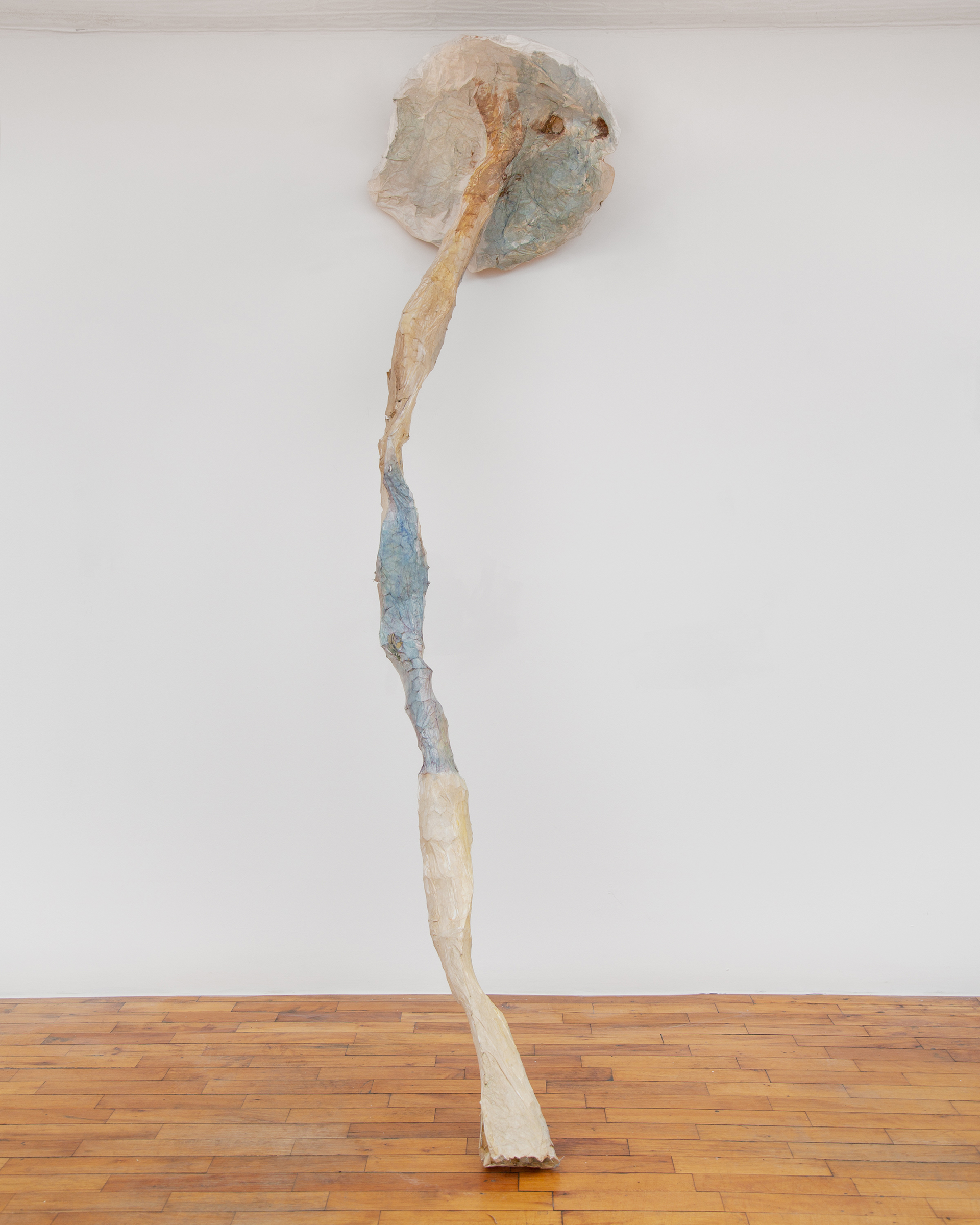 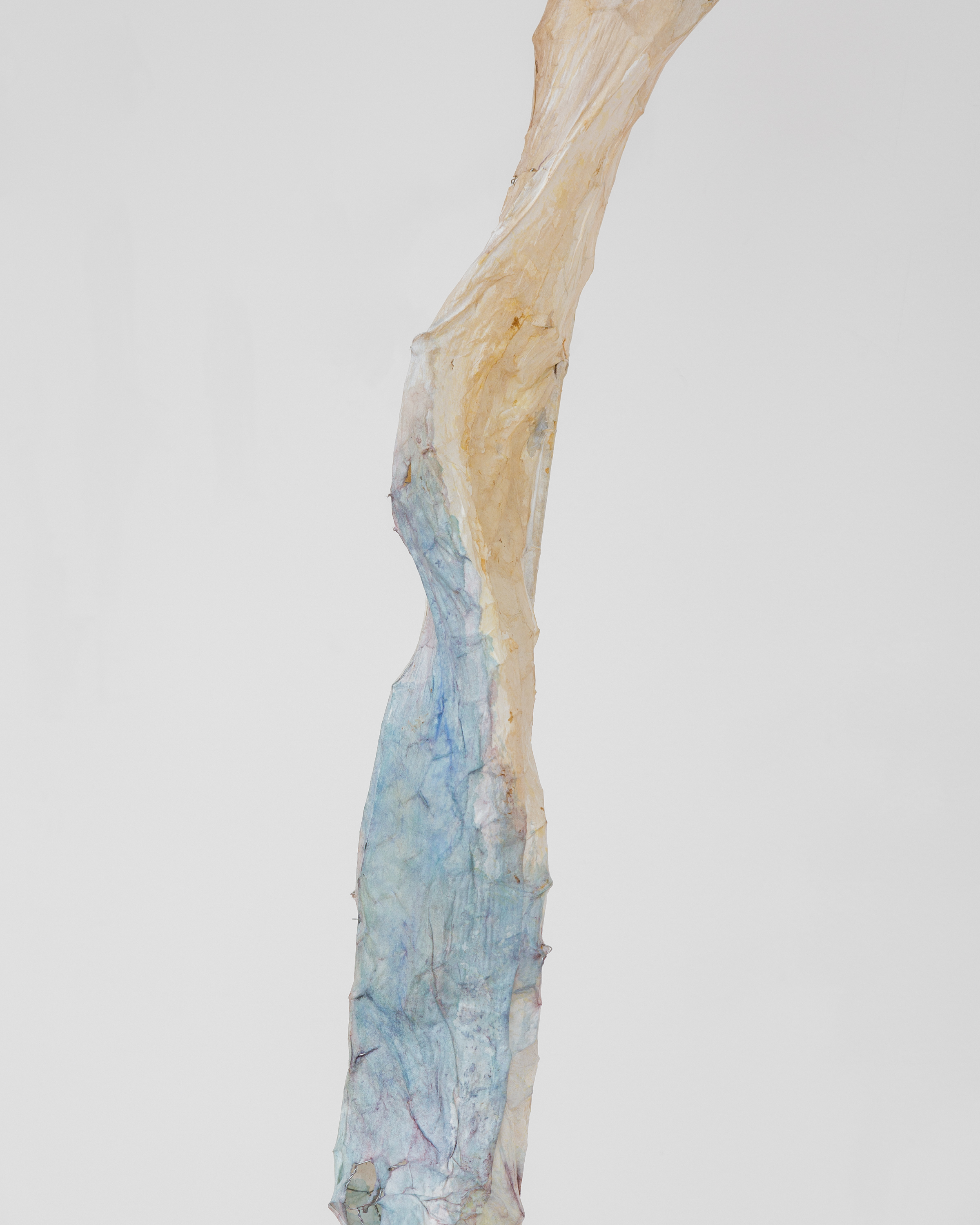 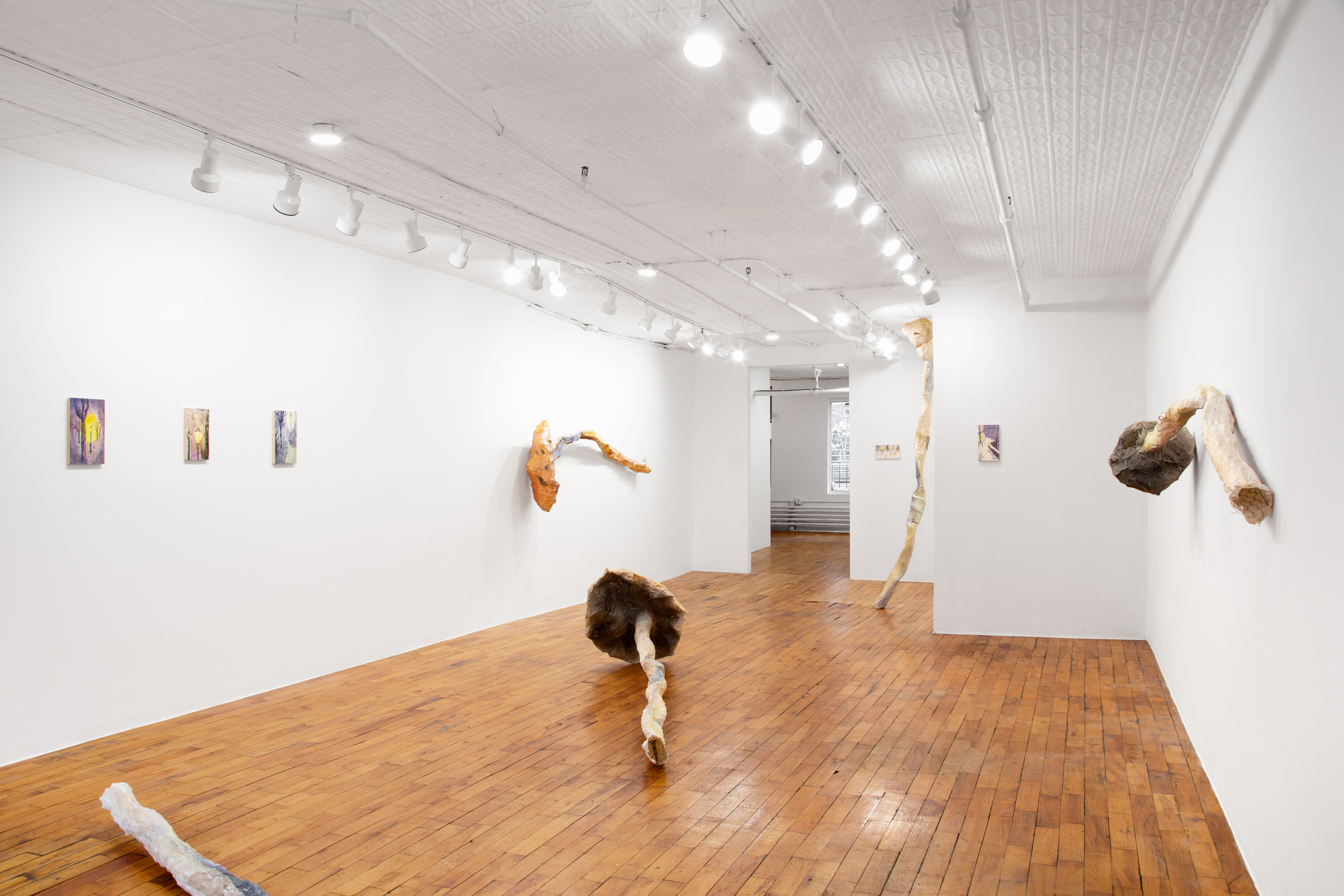 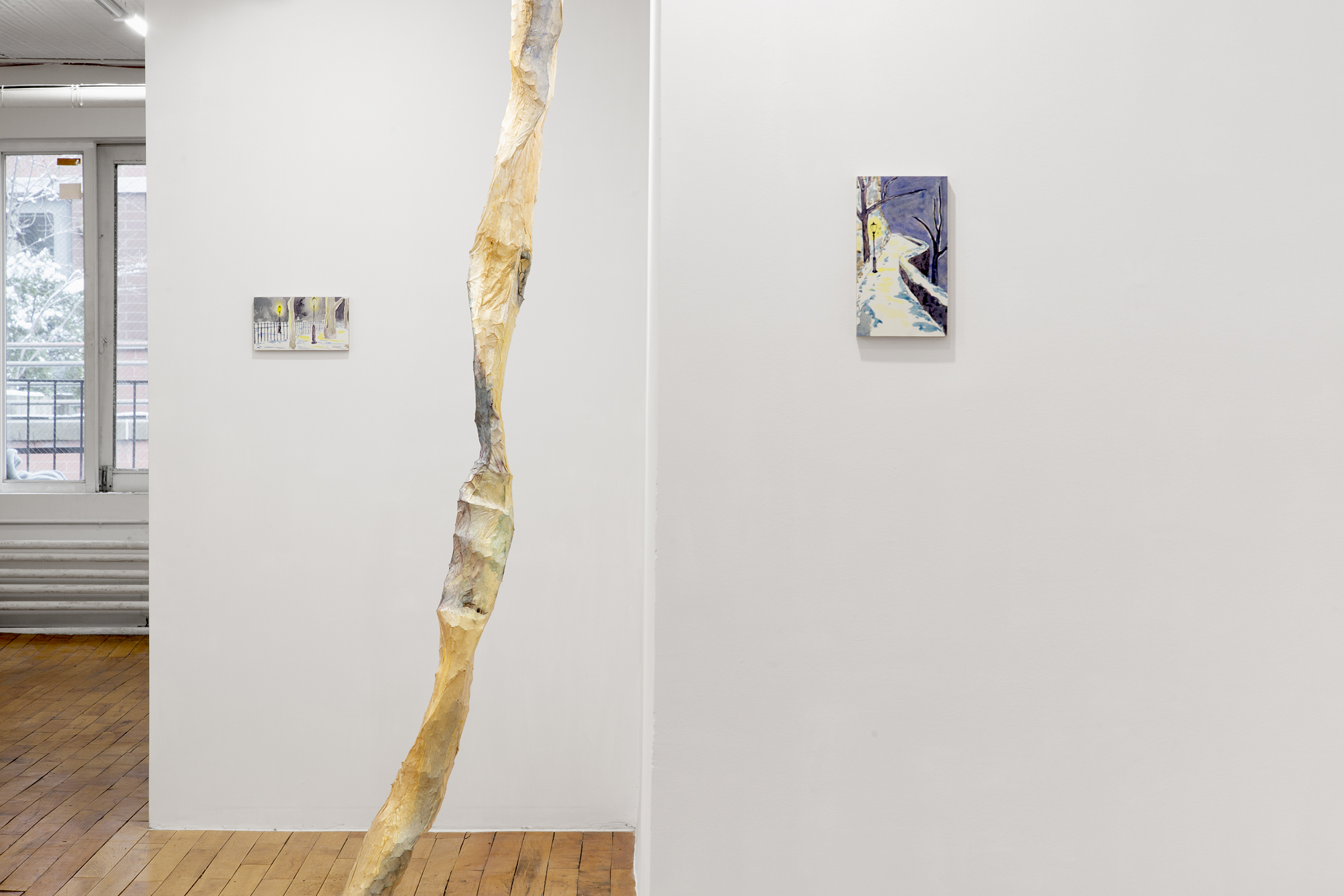 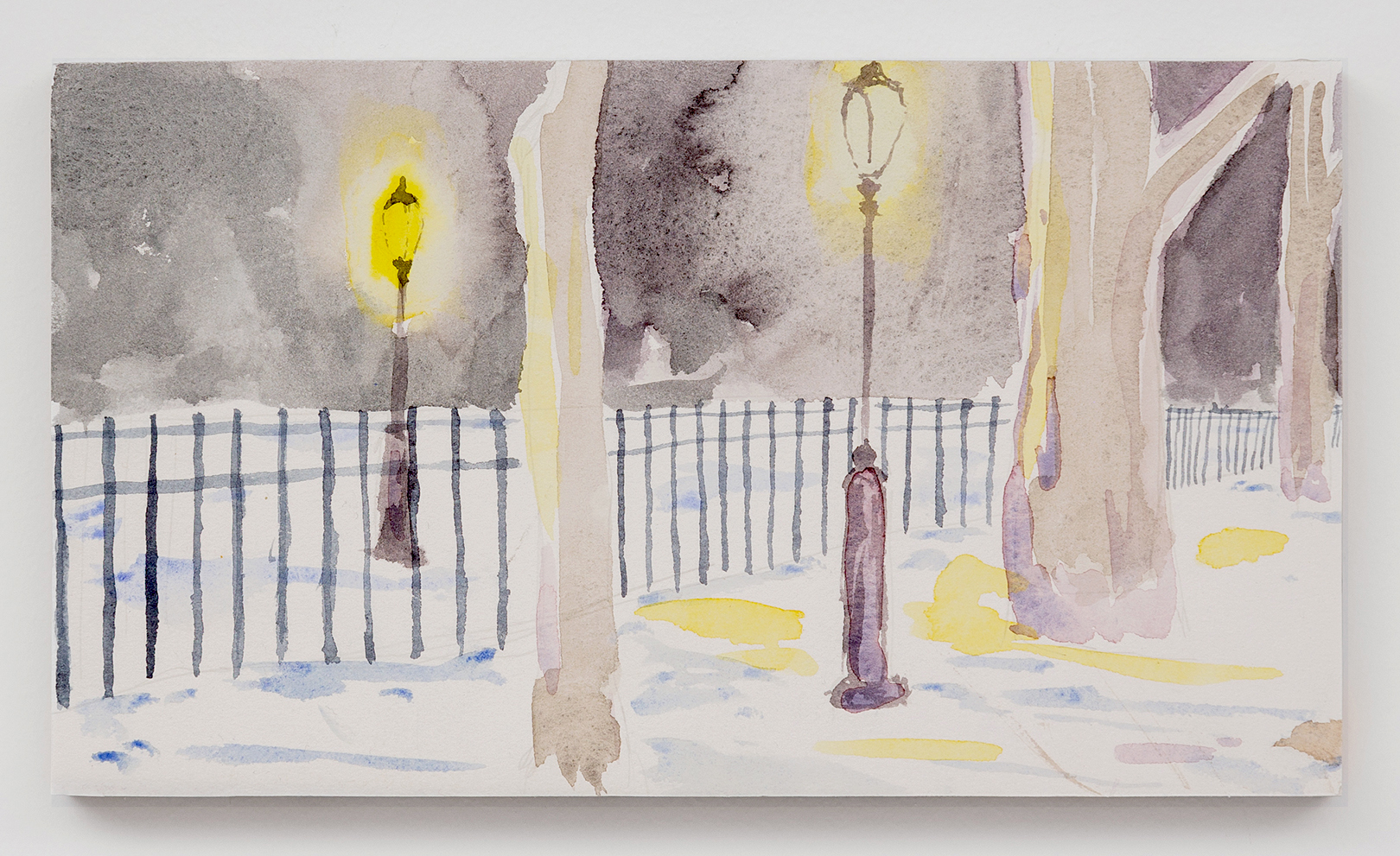 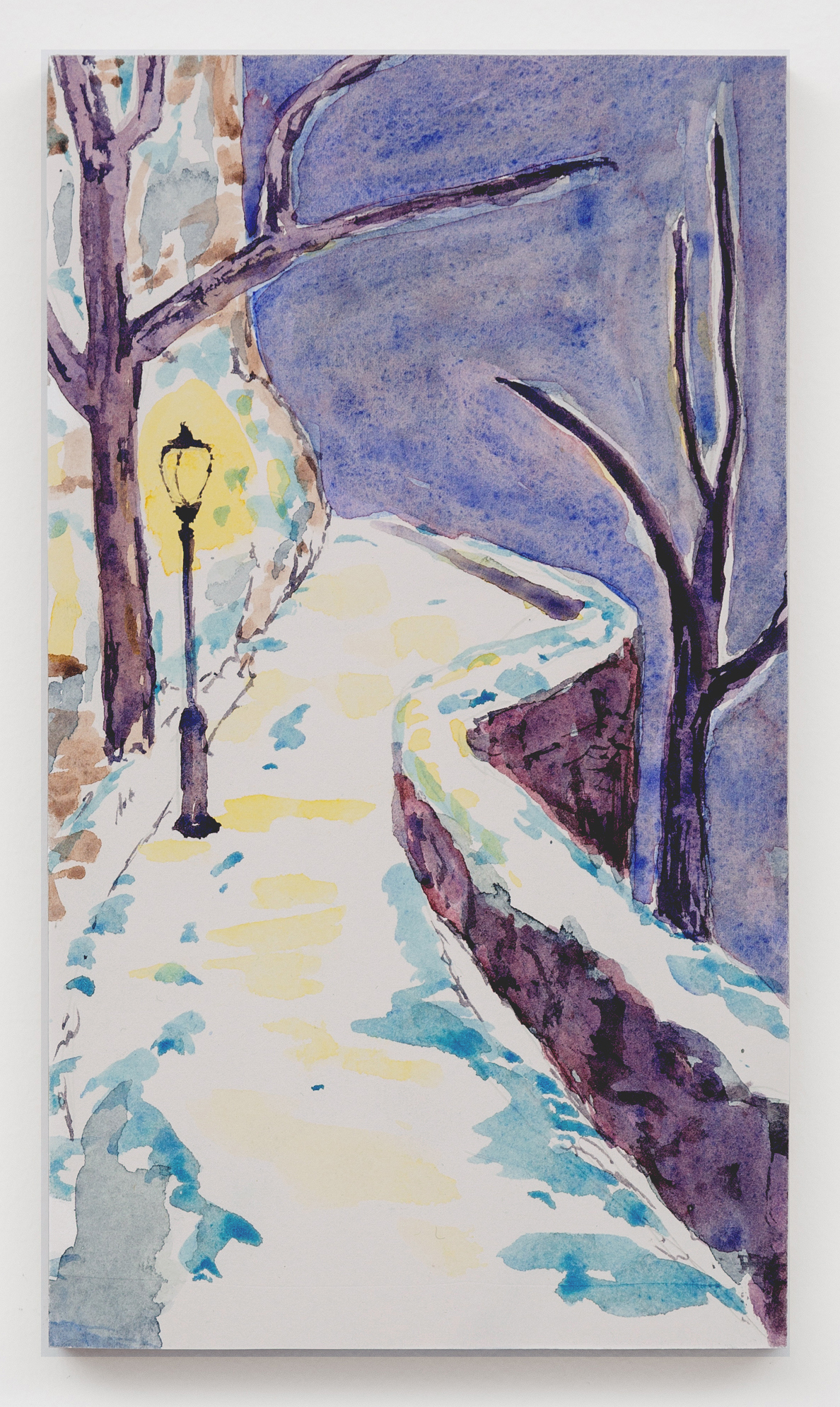 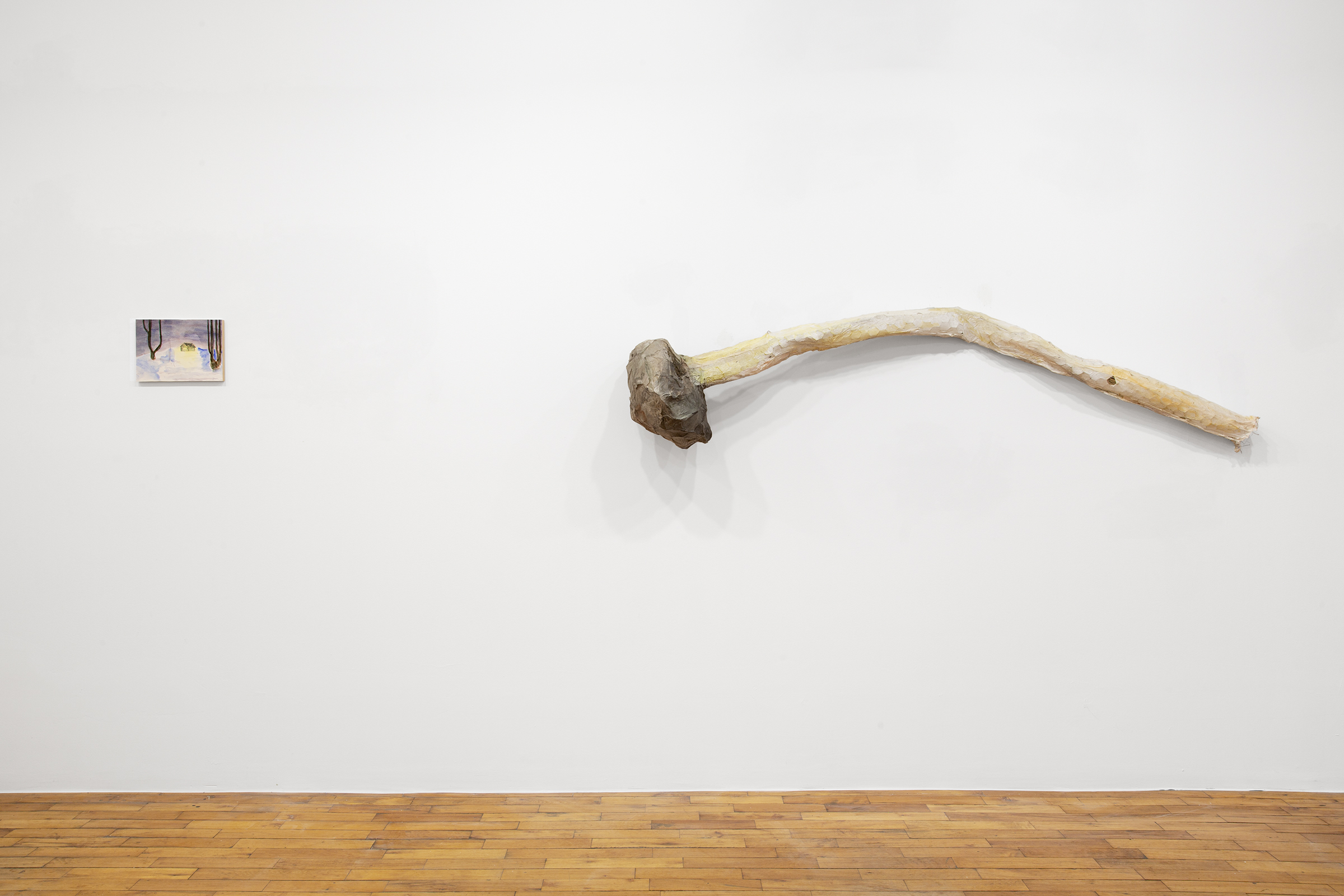 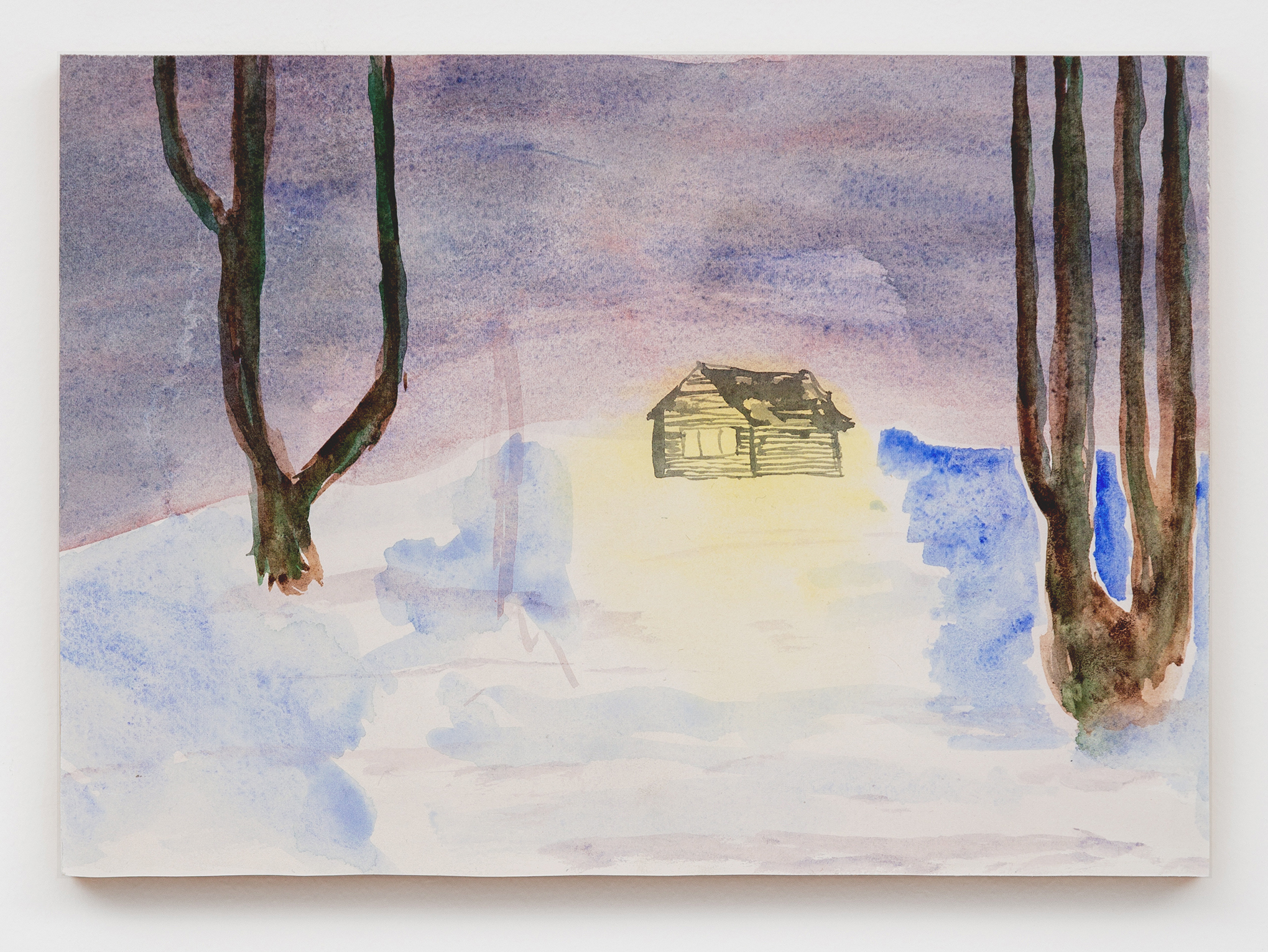 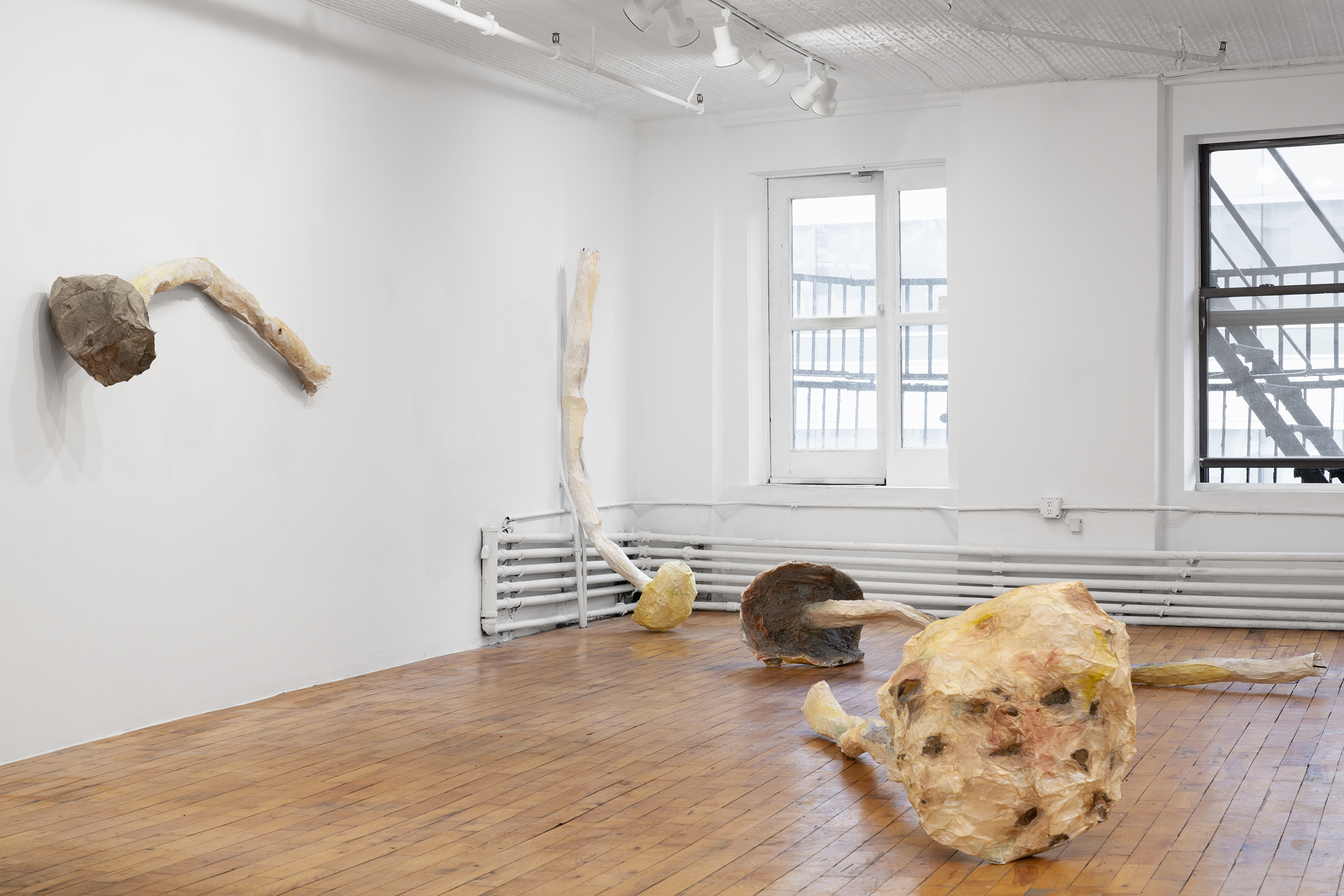 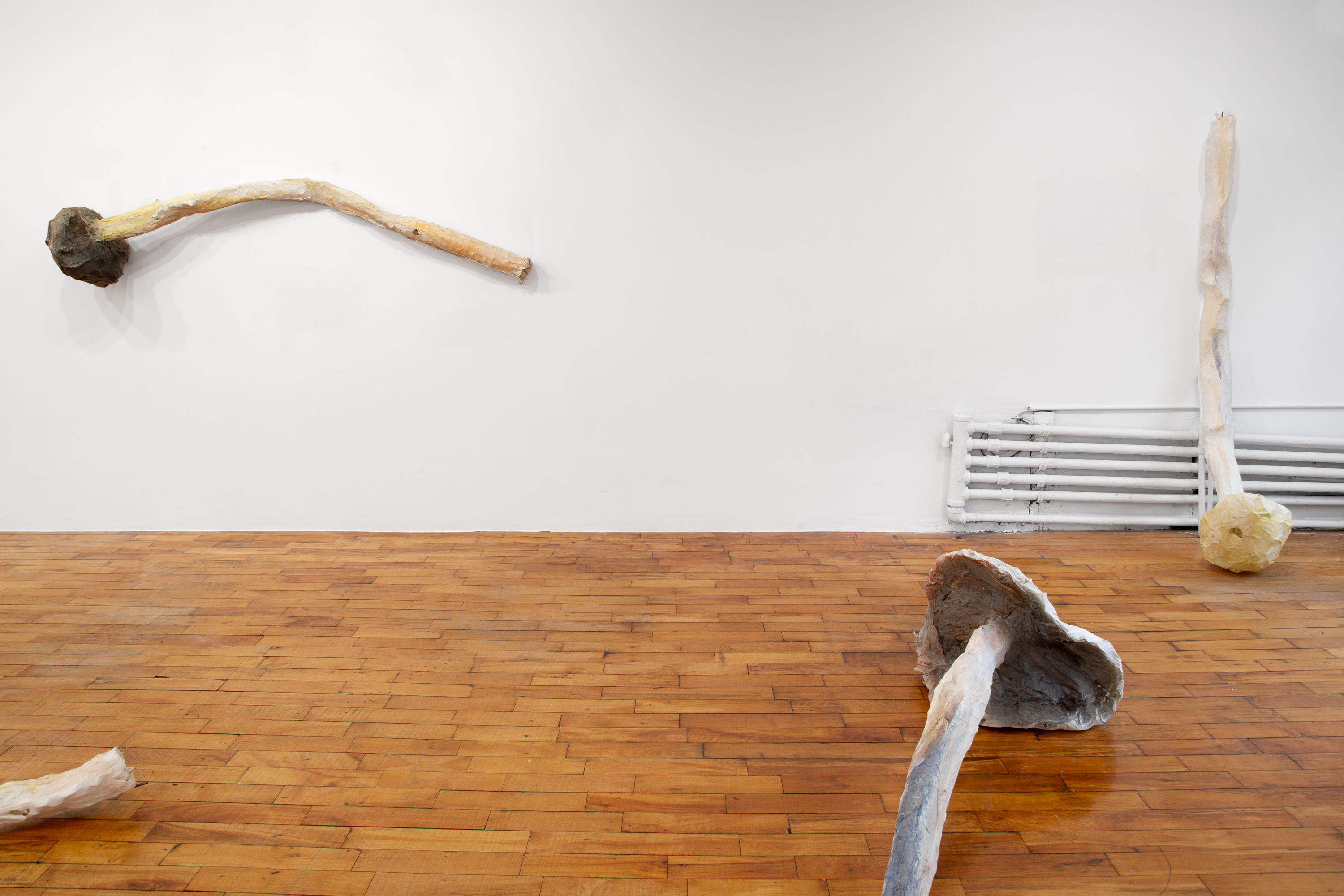 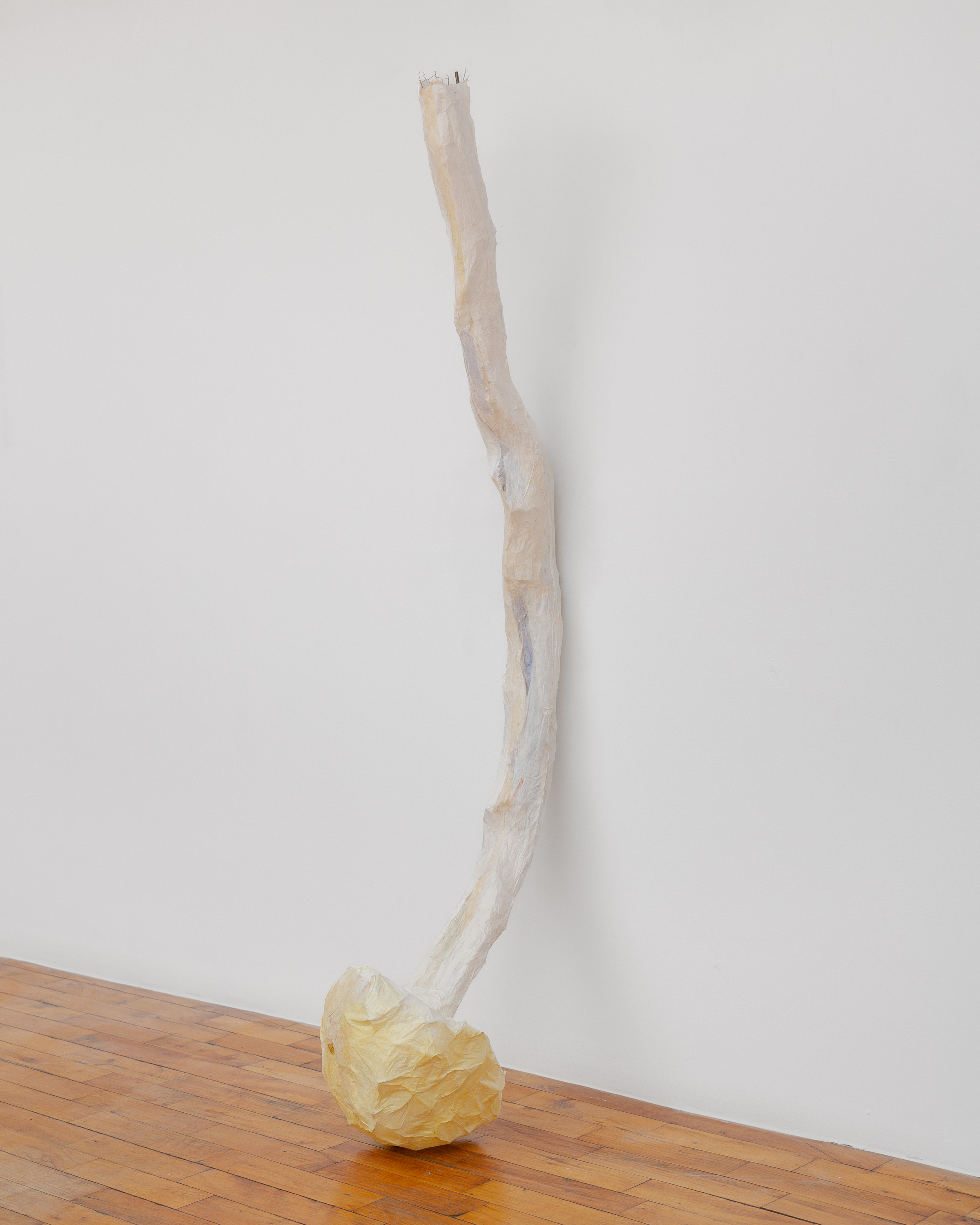 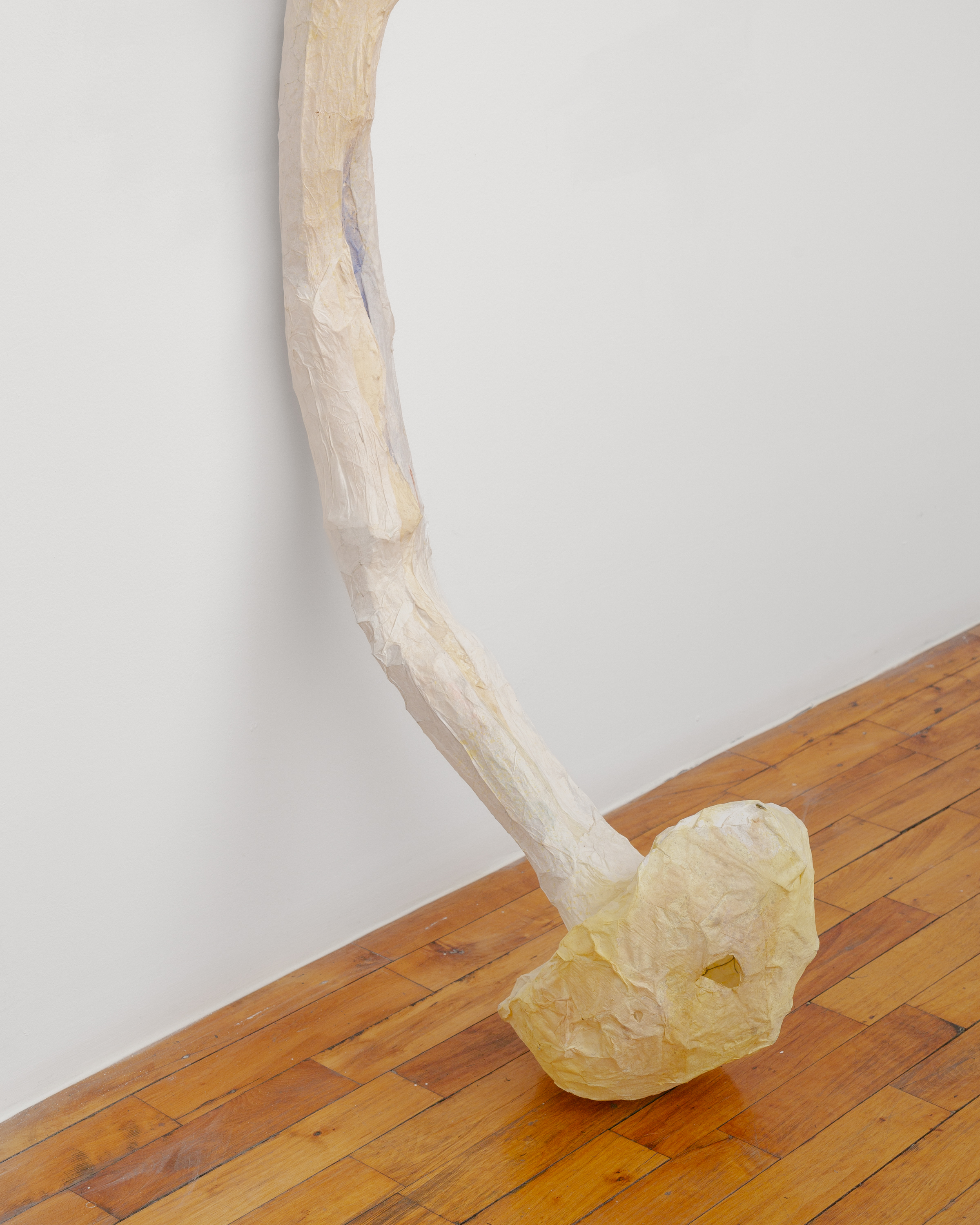 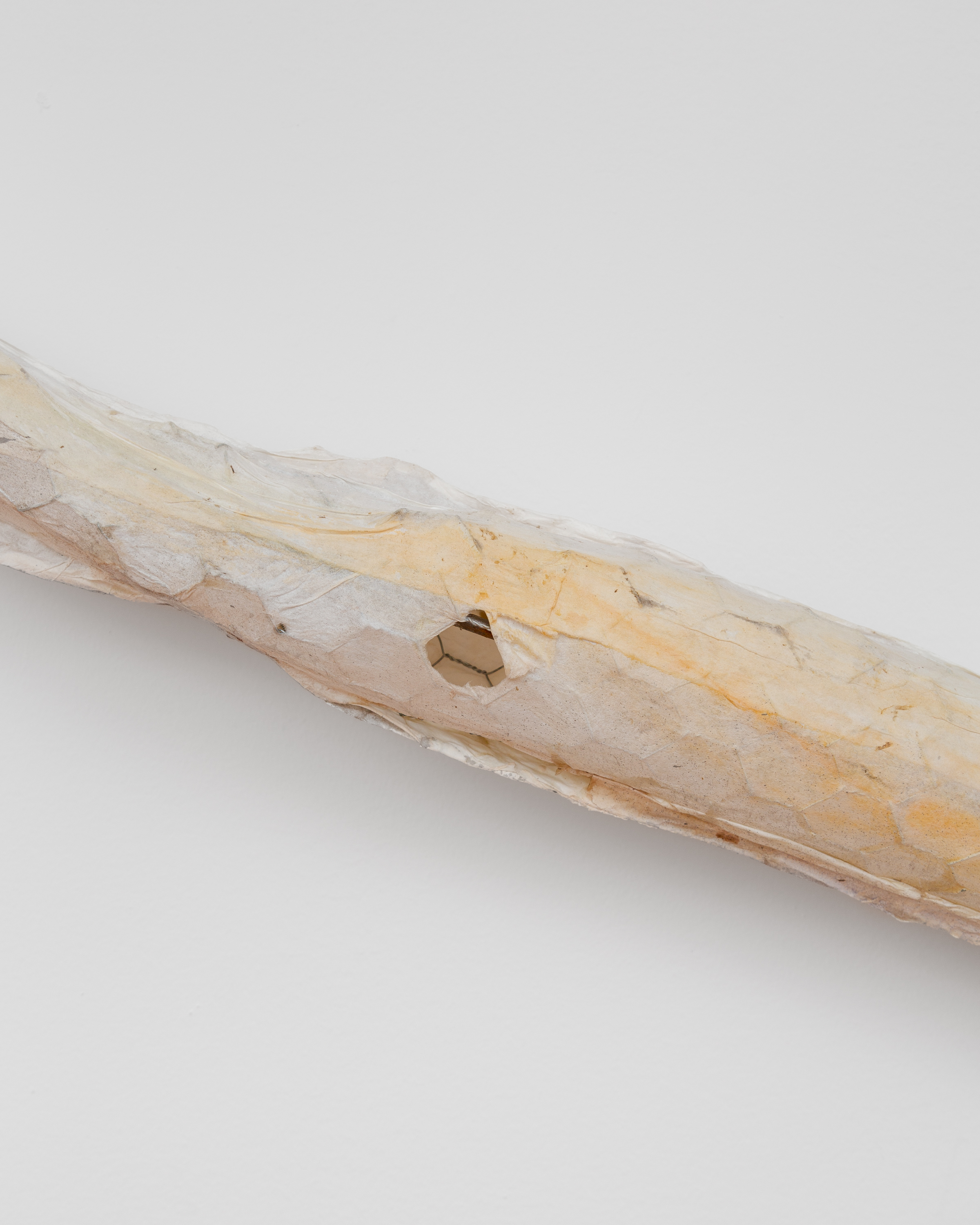 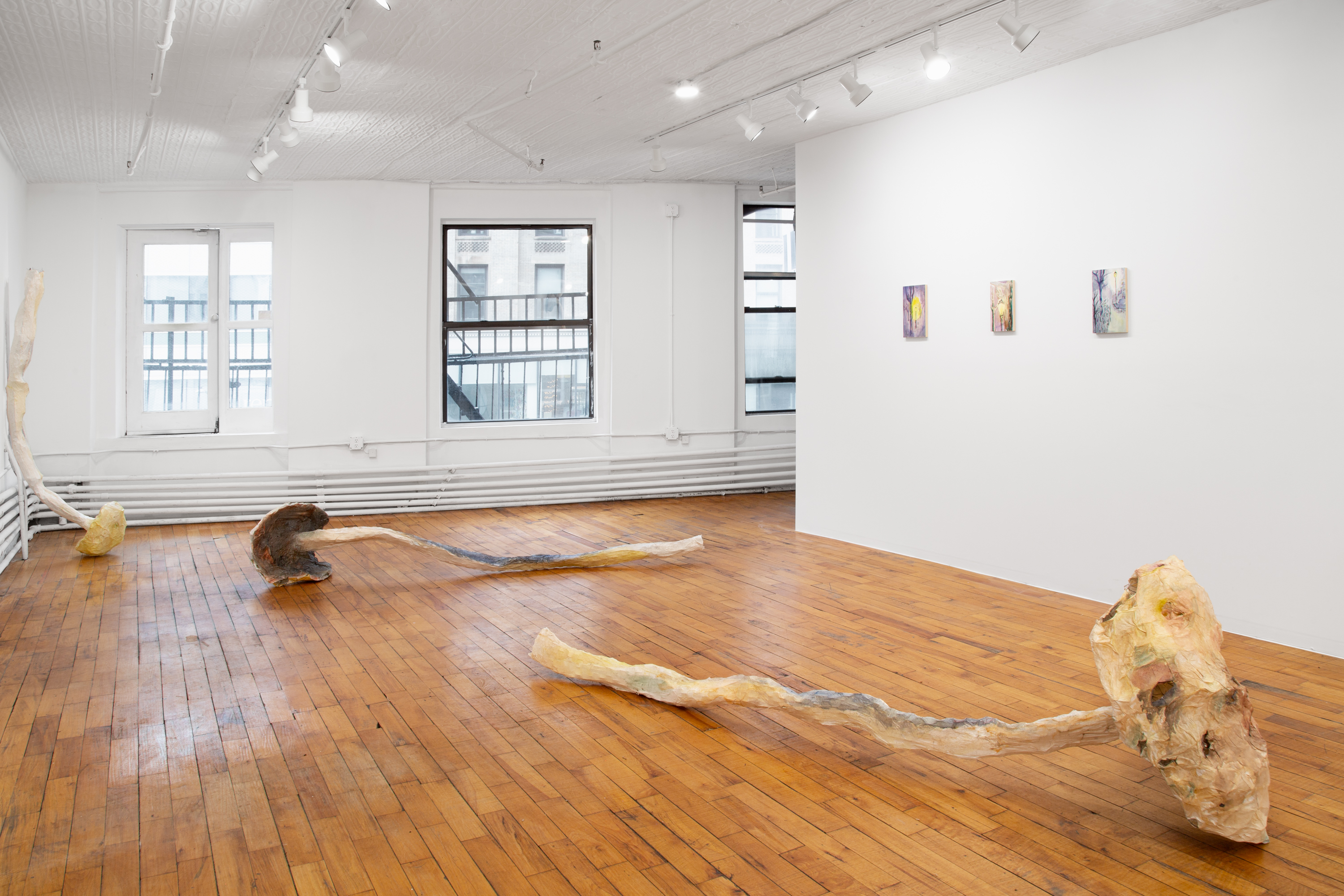 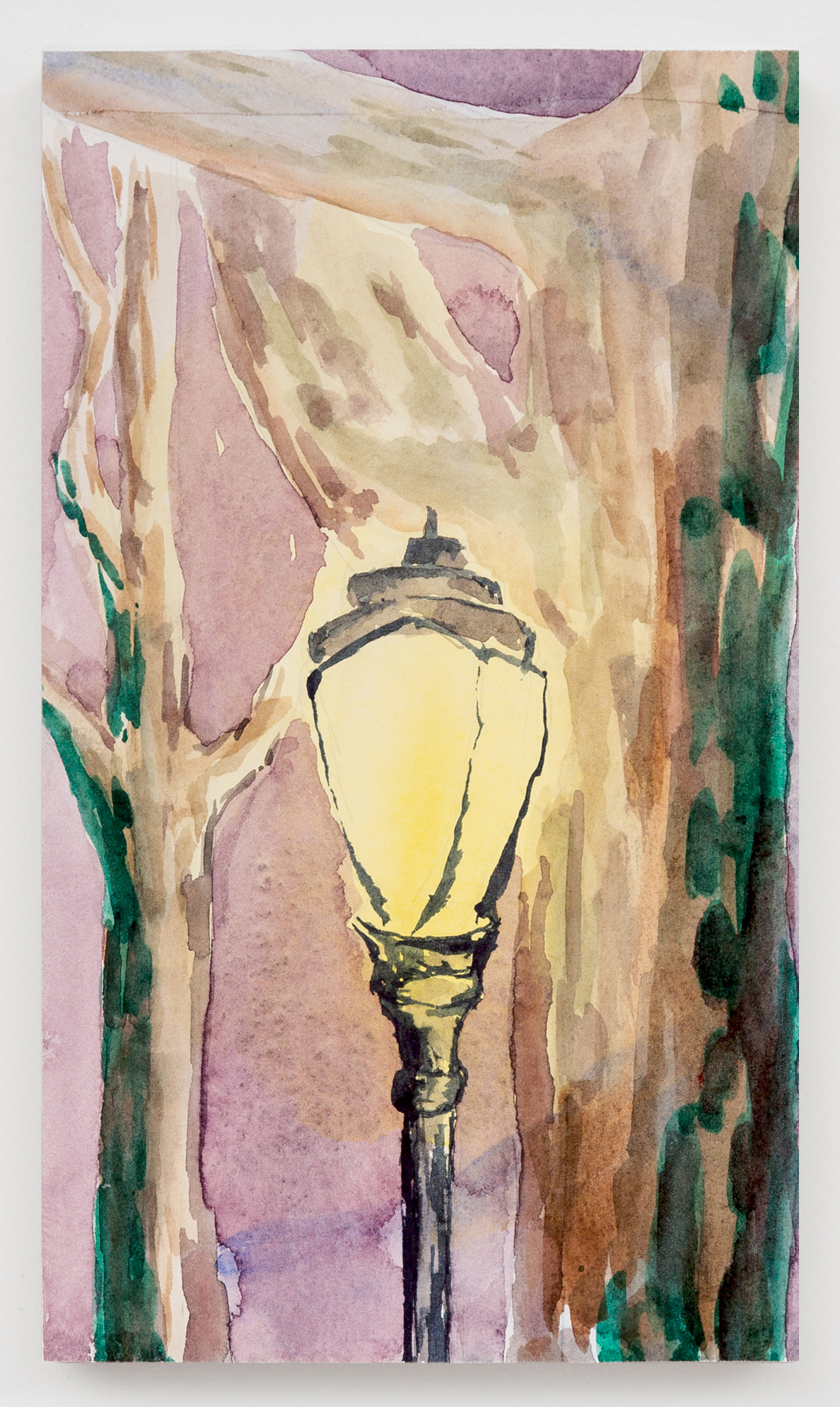 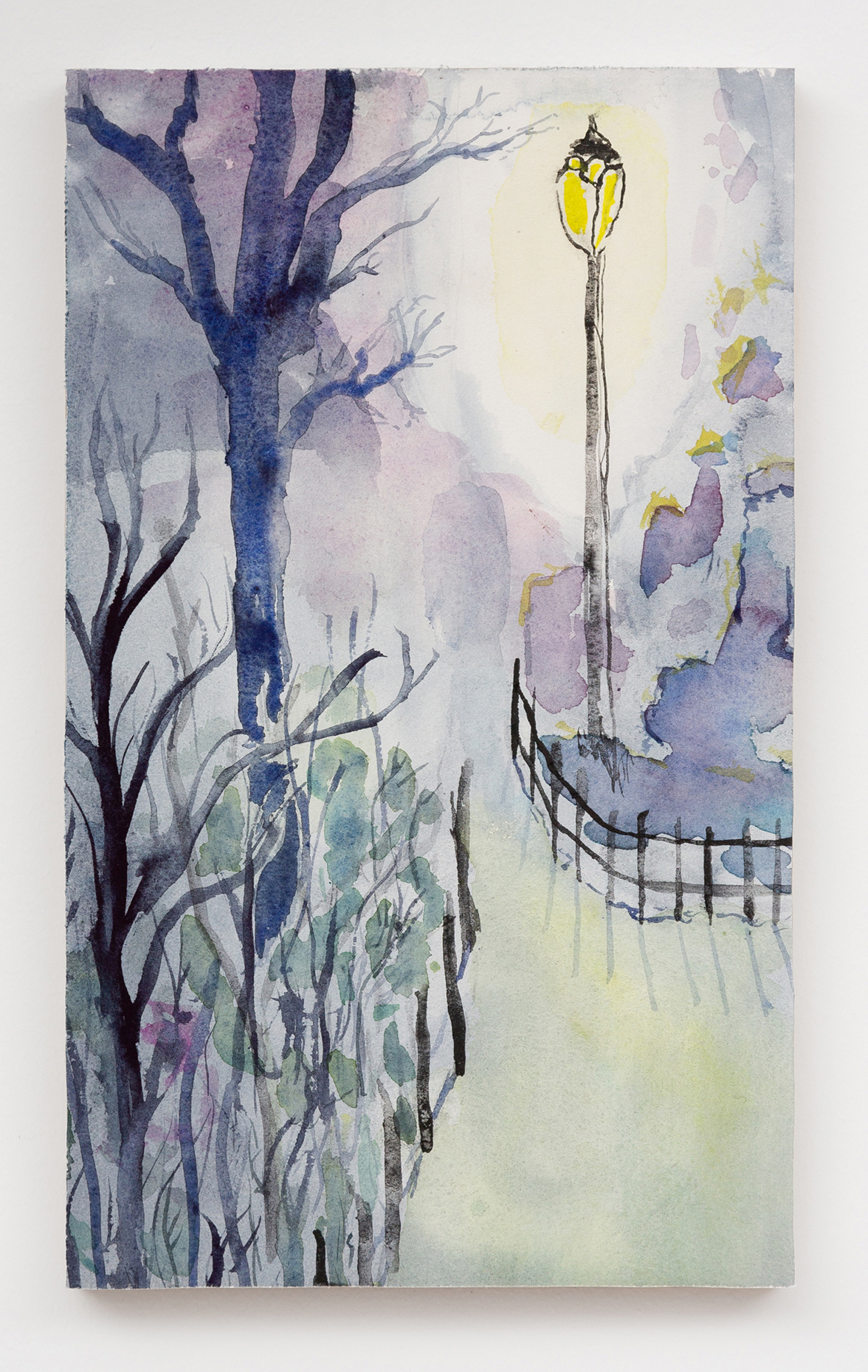 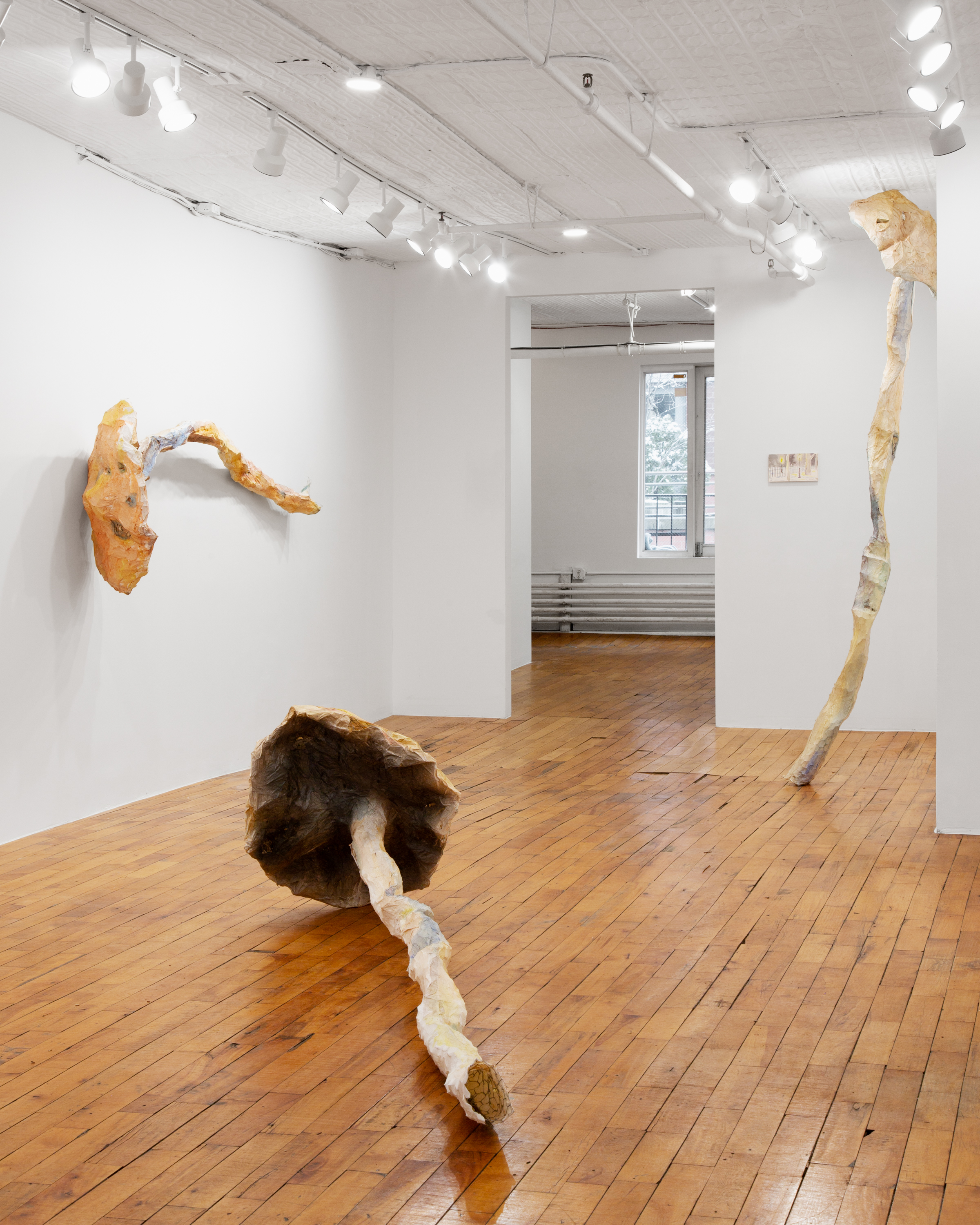 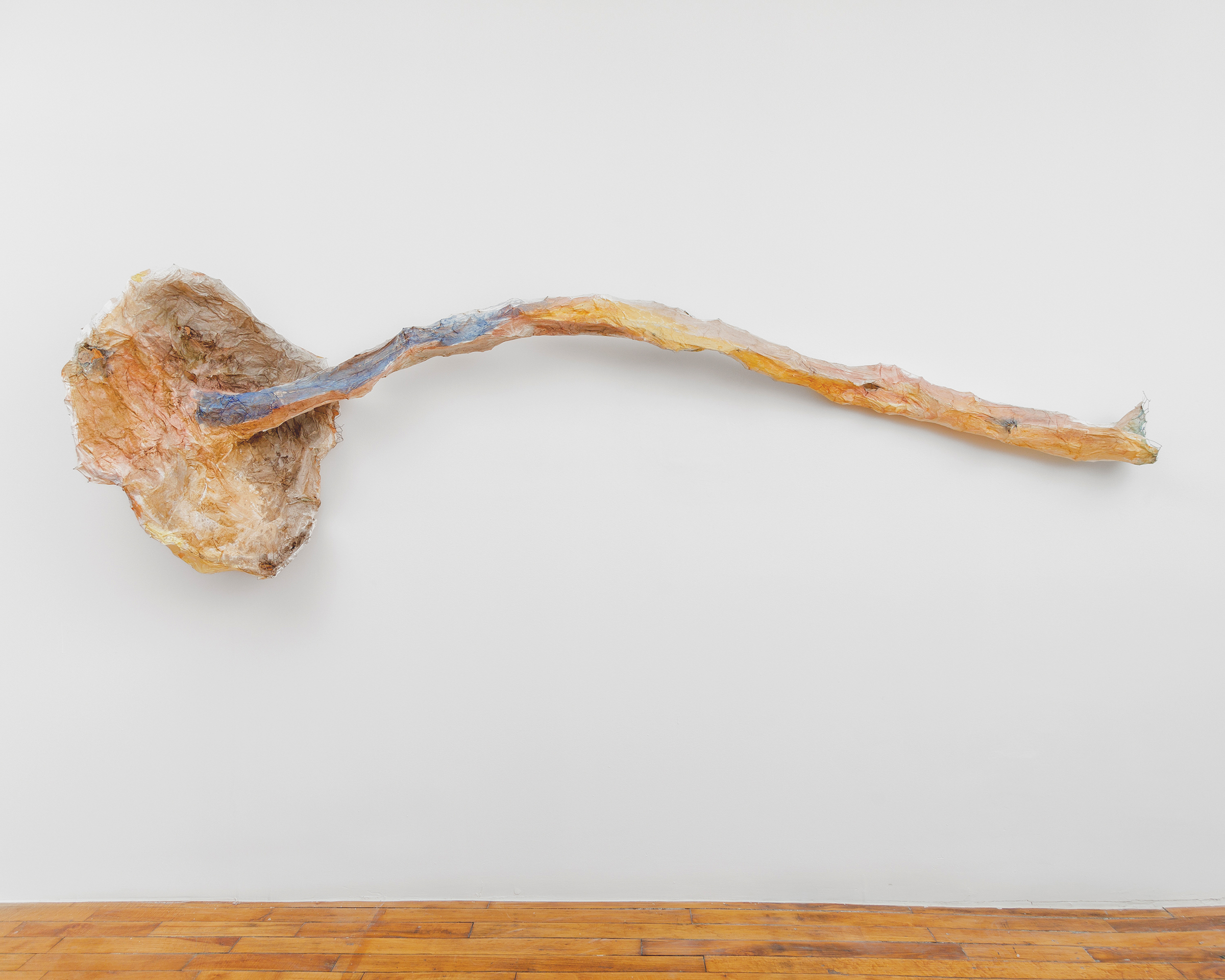 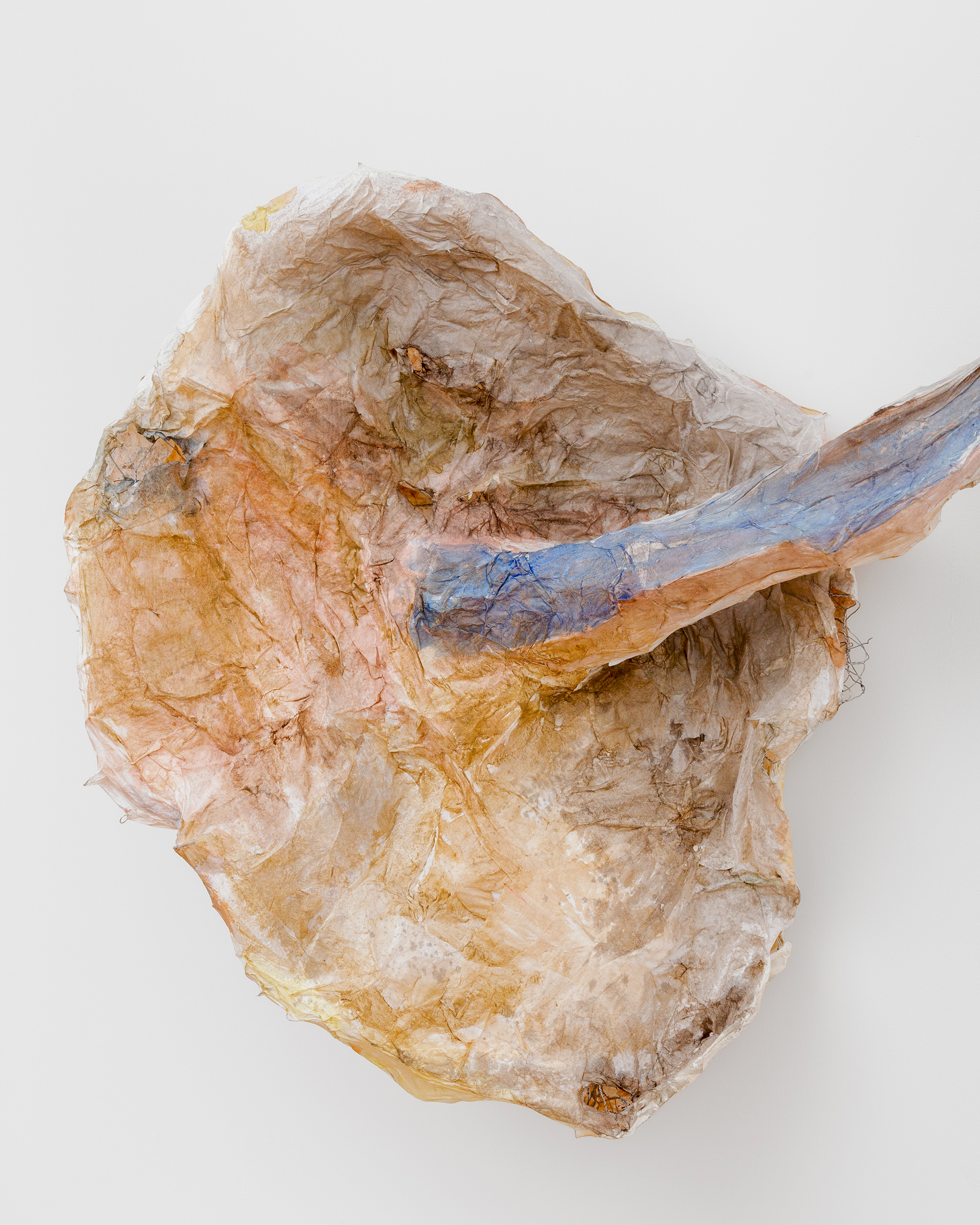