!DOCTYPE html> SOMEDAY
SOMEDAY
NOW
SOON
IN THE PAST

Someday is pleased to announce Nosferasta, a multimedia installation by Adam Khalil, Bayley Sweitzer and Oba, opening Friday, September 16th from 6-8pm. The show will coincide with the US premiere of the film “Nosferasta: First Bite” (33min | 2021 | dir. Khalil and Sweitzer) at The Museum of Modern Art, New York on Monday, September 19th.

Presented within this immersive installation is a seamlessly looped version of Nosferasta: First Bite, which reimagines Oba’s own origin story as an immortal Rastafarian vampire, and Christopher Columbus, Oba’s original biter, who work together spreading the colonial infection throughout the “new world.” Glimpses of Oba’s early years as Columbus’ young protege are blended with present day scenes of a now mortal Oba as he confronts the imperial bureaucracy he once helped establish. Together, the sculptures and film culminate in an impressionistic blur that poses questions of authorship, collaboration, and myth while also offering a glimmer of hope that it is perhaps possible to escape Babylon while still living inside of it.

Nosferasta is commissioned and produced by Gasworks, London, and Spike Island, Bristol, as part of the European Cooperation project 4Cs: From Conflict to Conviviality through Creativity and Culture, co-funded by Creative Europe and the Royal College of Art. The film is also supported by Creative Capital and Cinereach. Nosferasta's US premiere will be held at The Museum of Modern Art, New York on September 19, 2022.

Adam Khalil is a filmmaker and artist based in Copenhagen. He was raised as a member of the Ojibway tribe in Sault Ste. Marie, Michigan. He is a core contributor to New Red Order (NRO), and a co-founder of COUSIN, a collective that supports Indigenous artists expanding the form of film. His work has featured at the Whitney Biennial, Museum of Modern Art, Lincoln Center, and e-flux, New York; Tate Modern, London; Walker Art Center, Minneapolis; and Toronto Biennial. Grants and awards include an Alpert Award in the Arts, Creative Capital, Sundance Art of Nonfiction Fellowship, Jerome Fellowship, and Gates Millennium Scholarship.

Bayley Sweitzer is a filmmaker based in Brooklyn. His work has featured at Film at Lincoln Center and Anthology Film Archives, New York; LACMA, Los Angeles; Other Cinema, San Francisco; Pacific Film Archive, Berkeley; Walker Art Center, Minneapolis; Tate Modern, London; Bozar, Brussels; Berwick Film & Media Arts Festival; and the Berlinale. He is recipient of a Creative Capital Award. Sweitzer also works professionally as a focus puller and is a member of the International Cinematographers Guild, IATSE Local 600. He acts as a settler accomplice of the collective New Red Order (NRO).

Oba ‘the Artist and Musician’. Born Wendell Scotts in Port-of-Spain, Trinidad. Oba is an artist, chef and actor based in Brooklyn. His paintings, sculptures and t-shirts have featured at Motel Gallery and Rumpelstiltskin, Brooklyn. From 2016 to 2018, Oba was lead singer of the avant-noise supergroup Dead Companionship alongside Austin Sley Julian, Adam and Zack Khalil. He starred as King Alpha in Adam Khalil and Bayley Sweitzer’s 2018 film Empty Metal. Oba’s world-class corn soup has been slurped at the legendary Club Temptation in Flatbush, as well as fine establishments across the world. 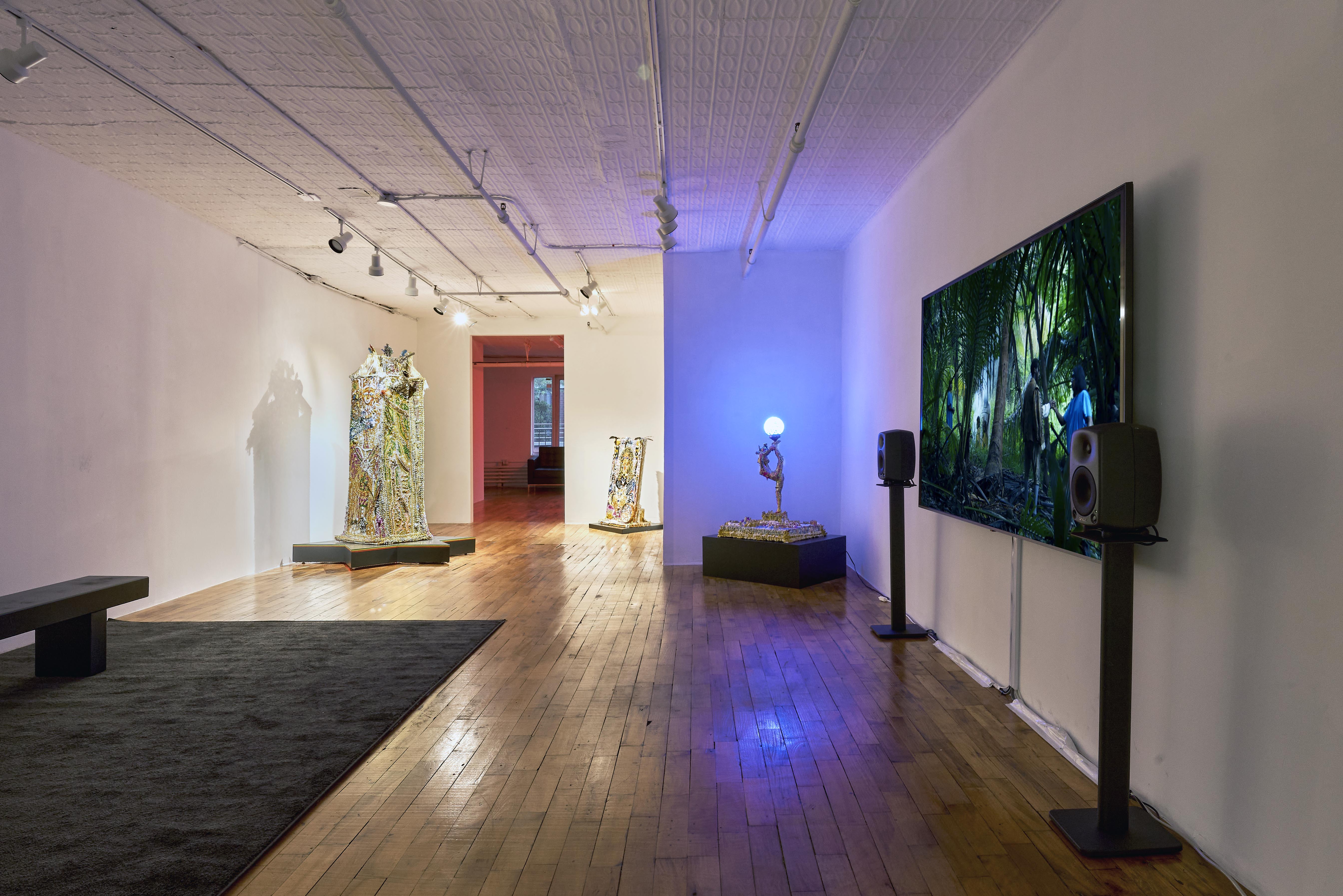 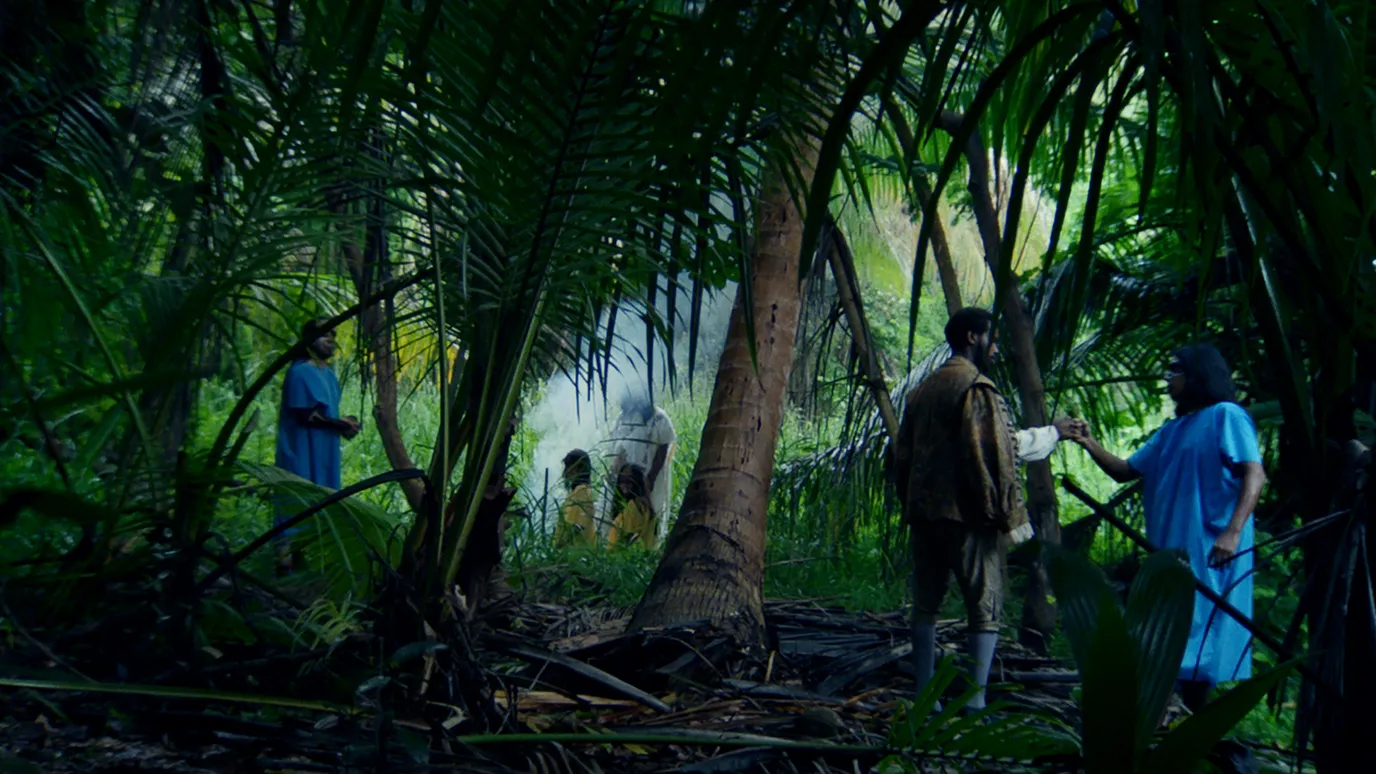 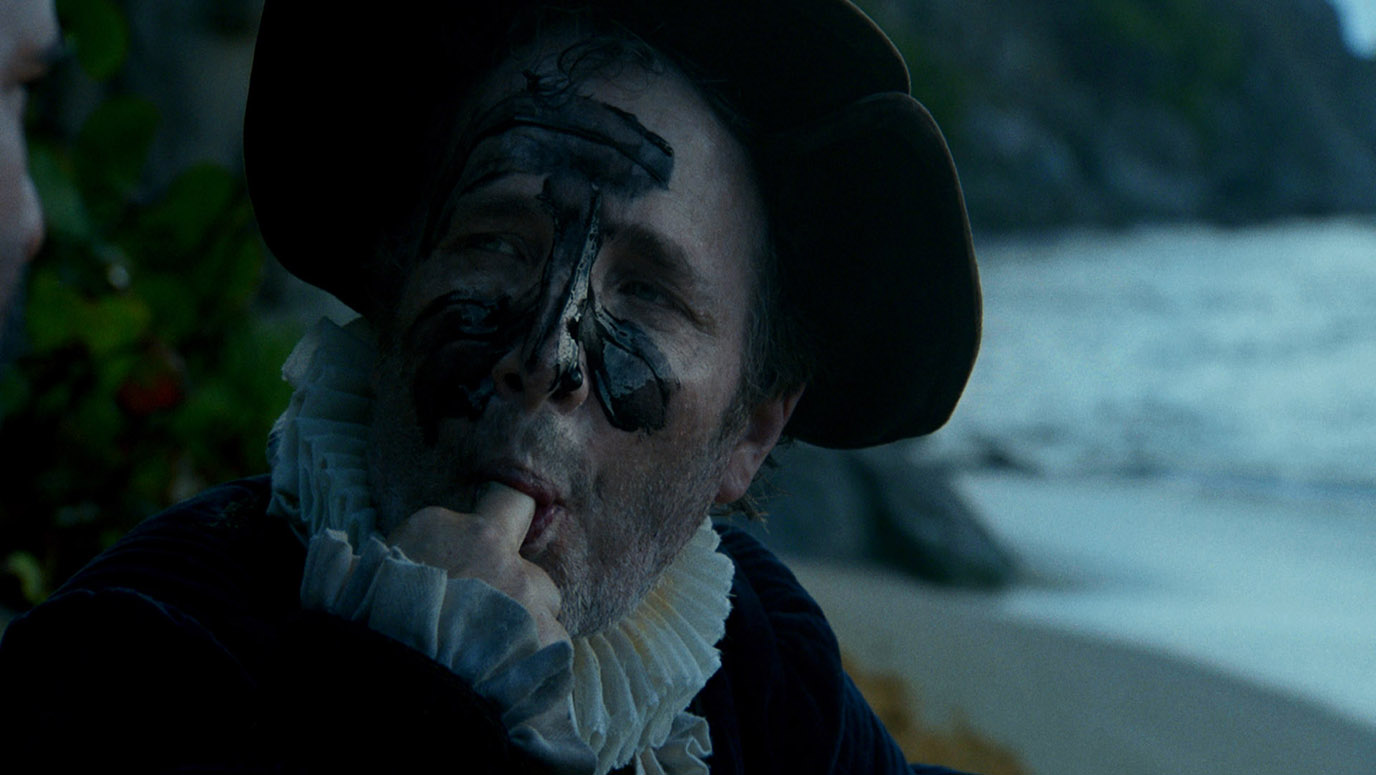 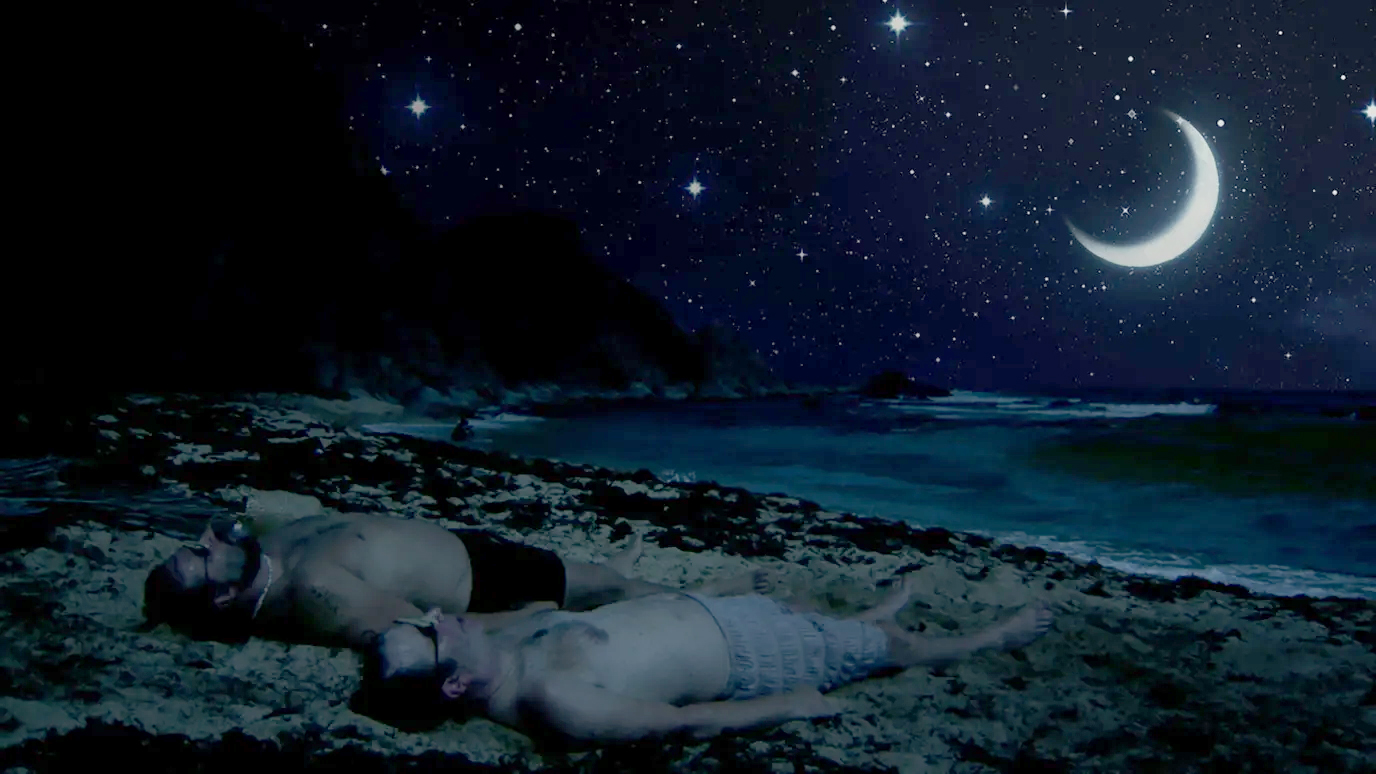 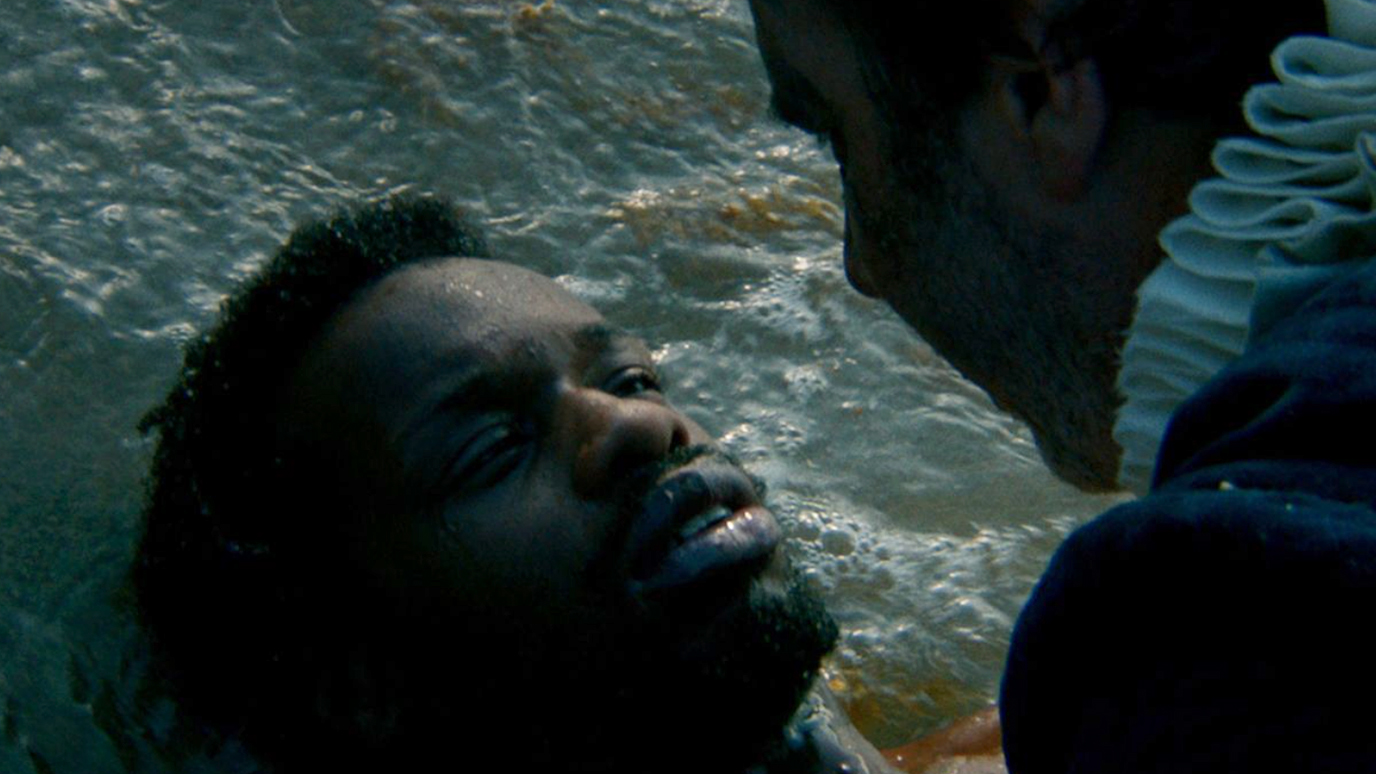 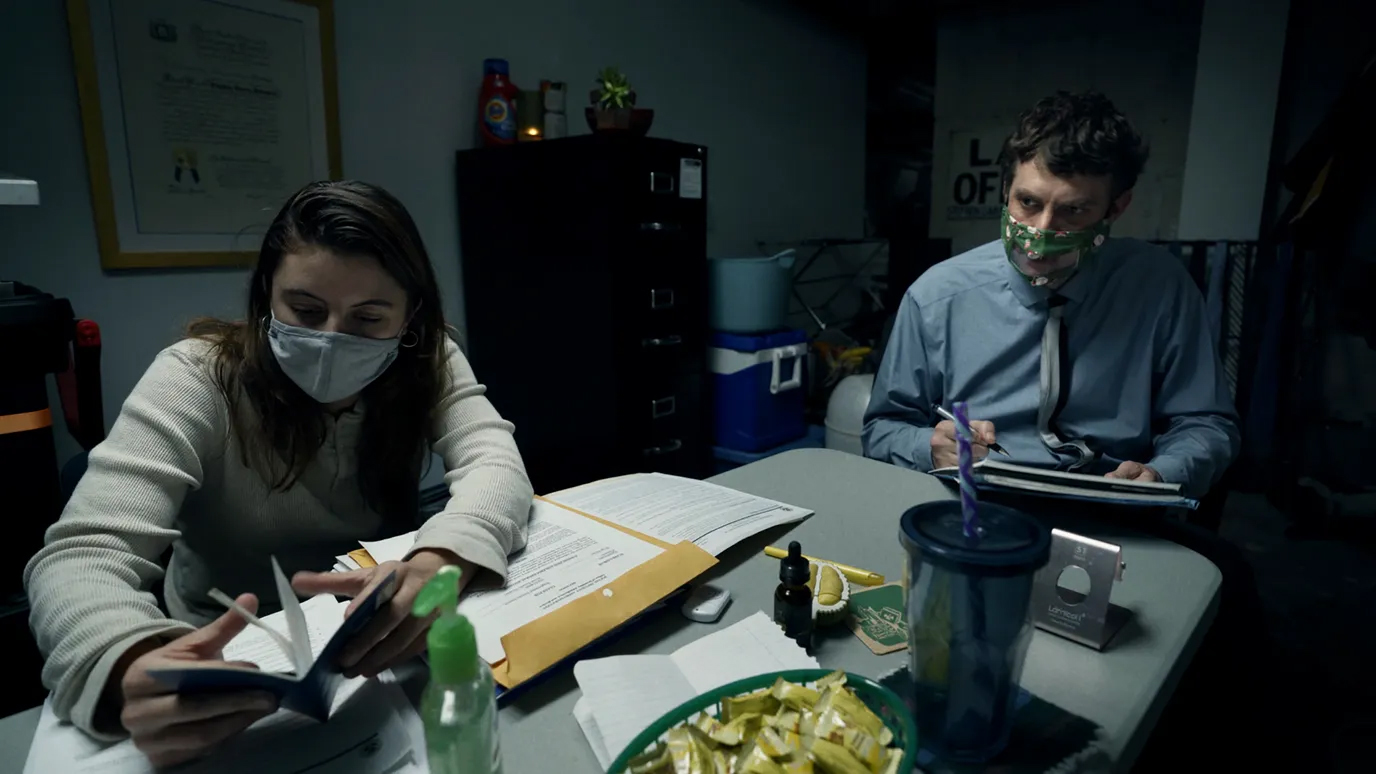 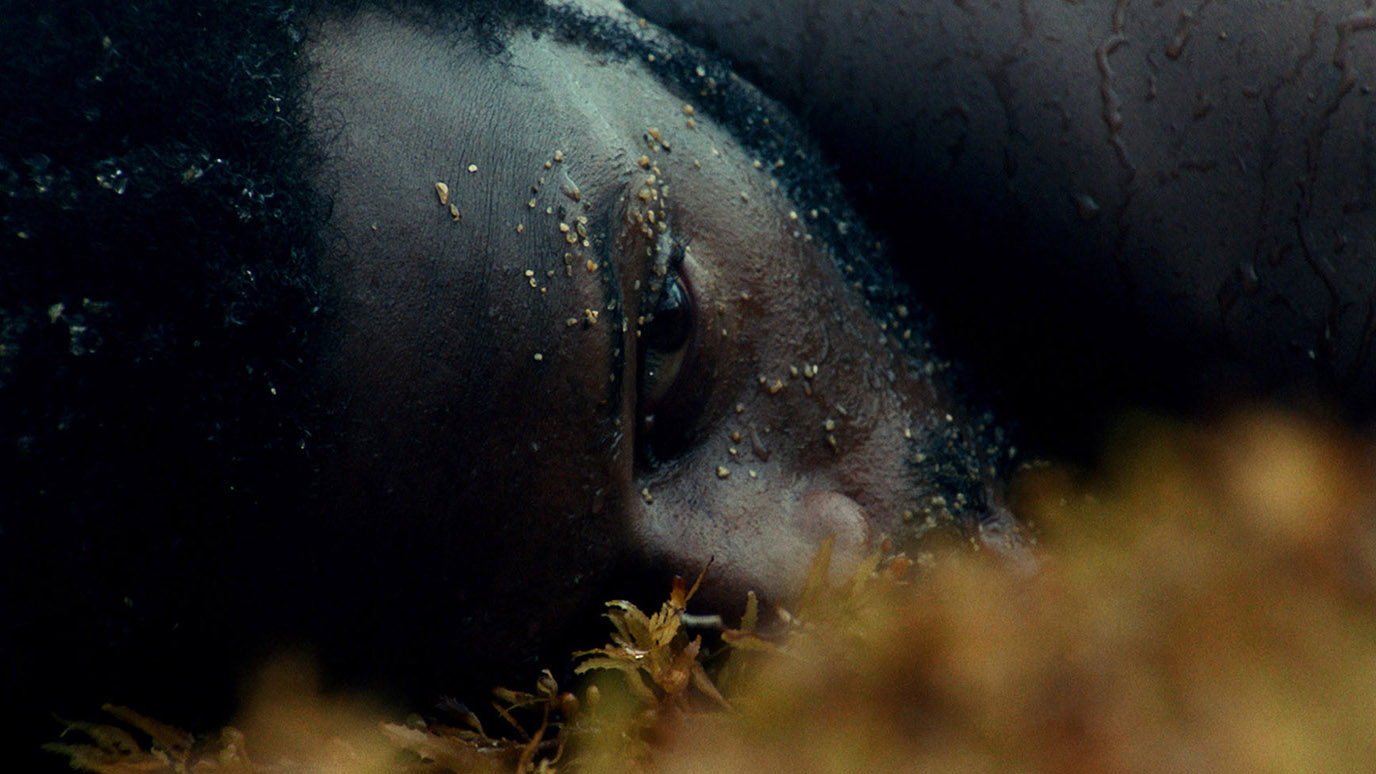 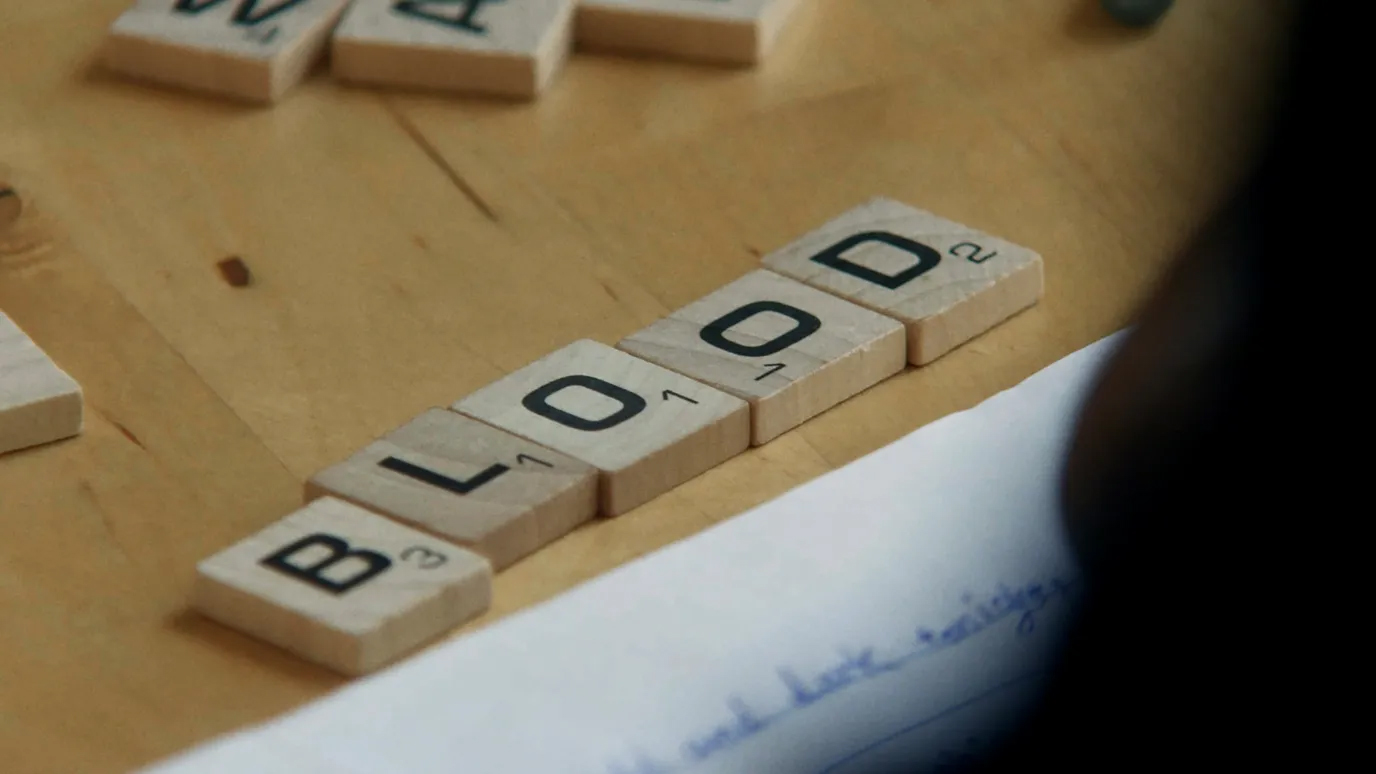 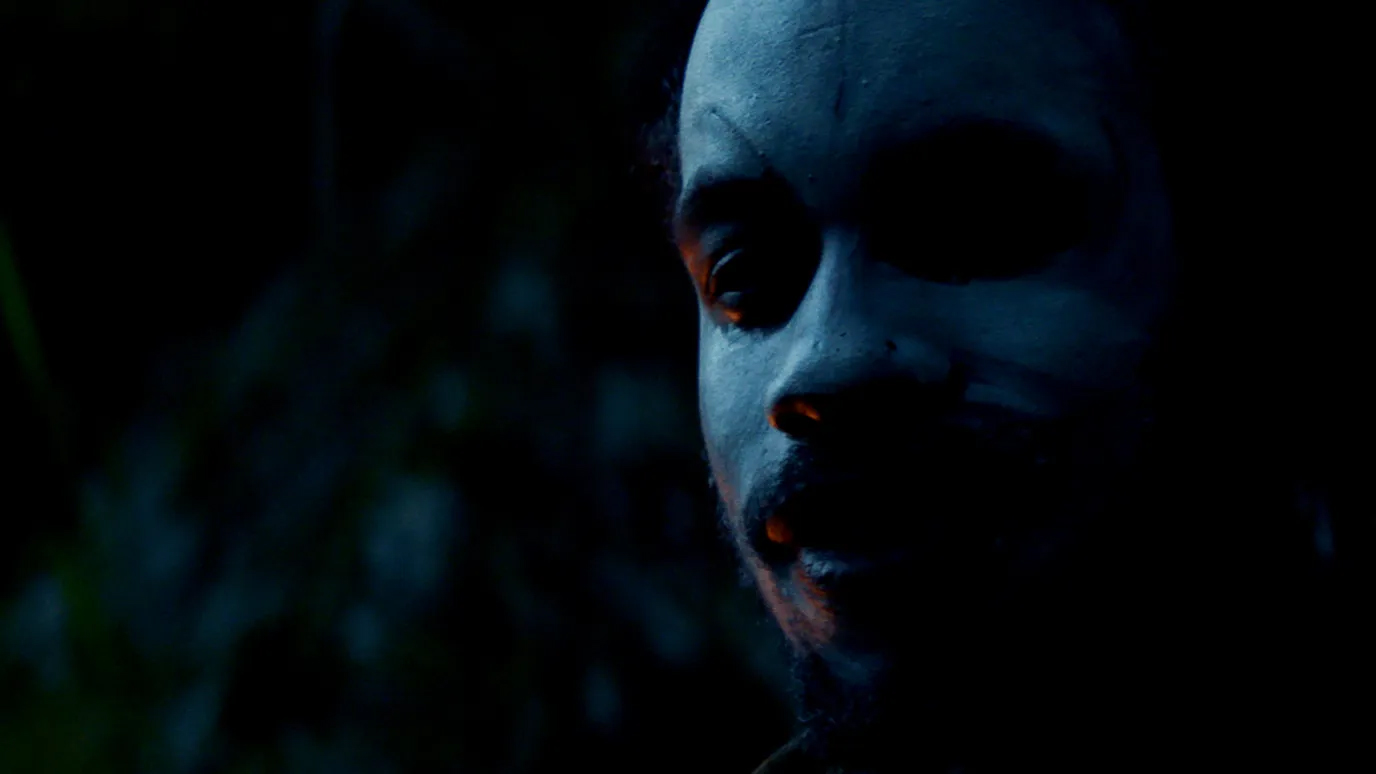 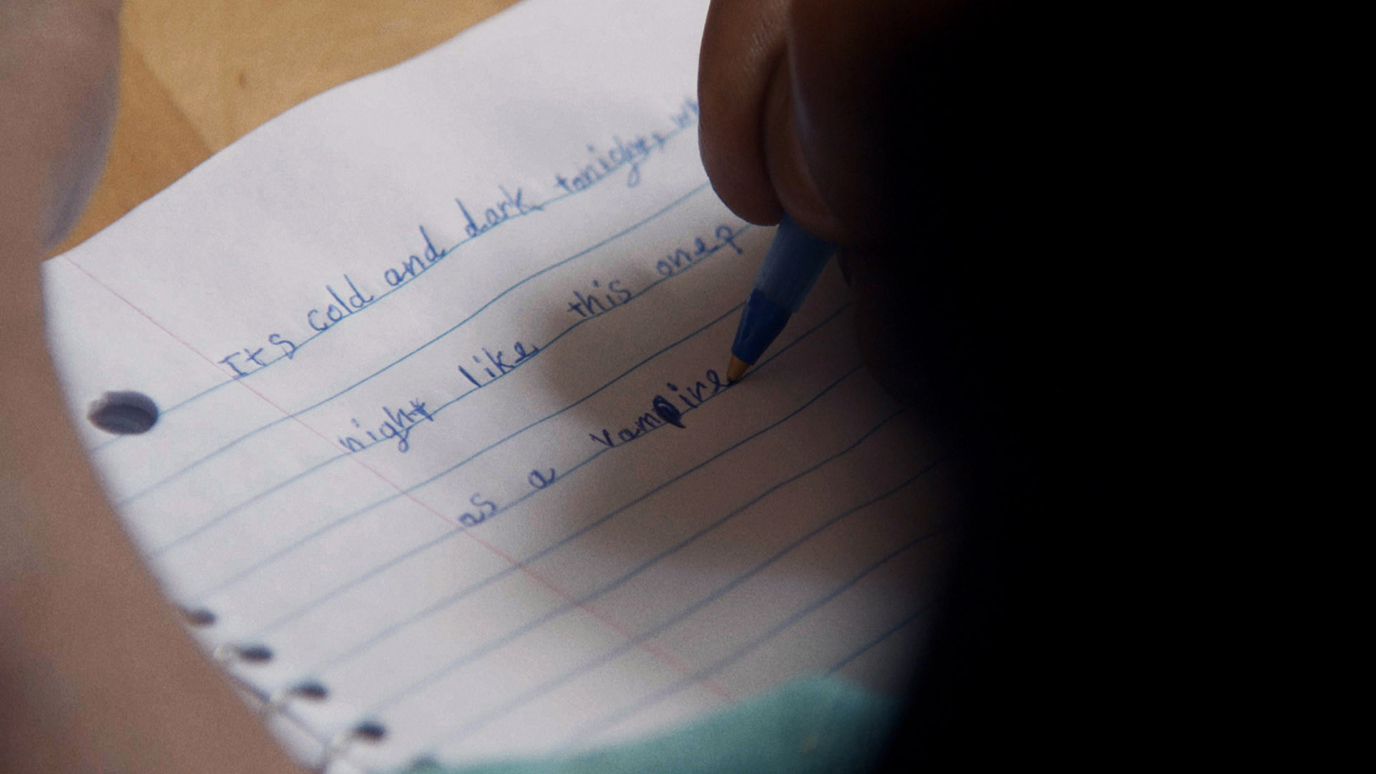 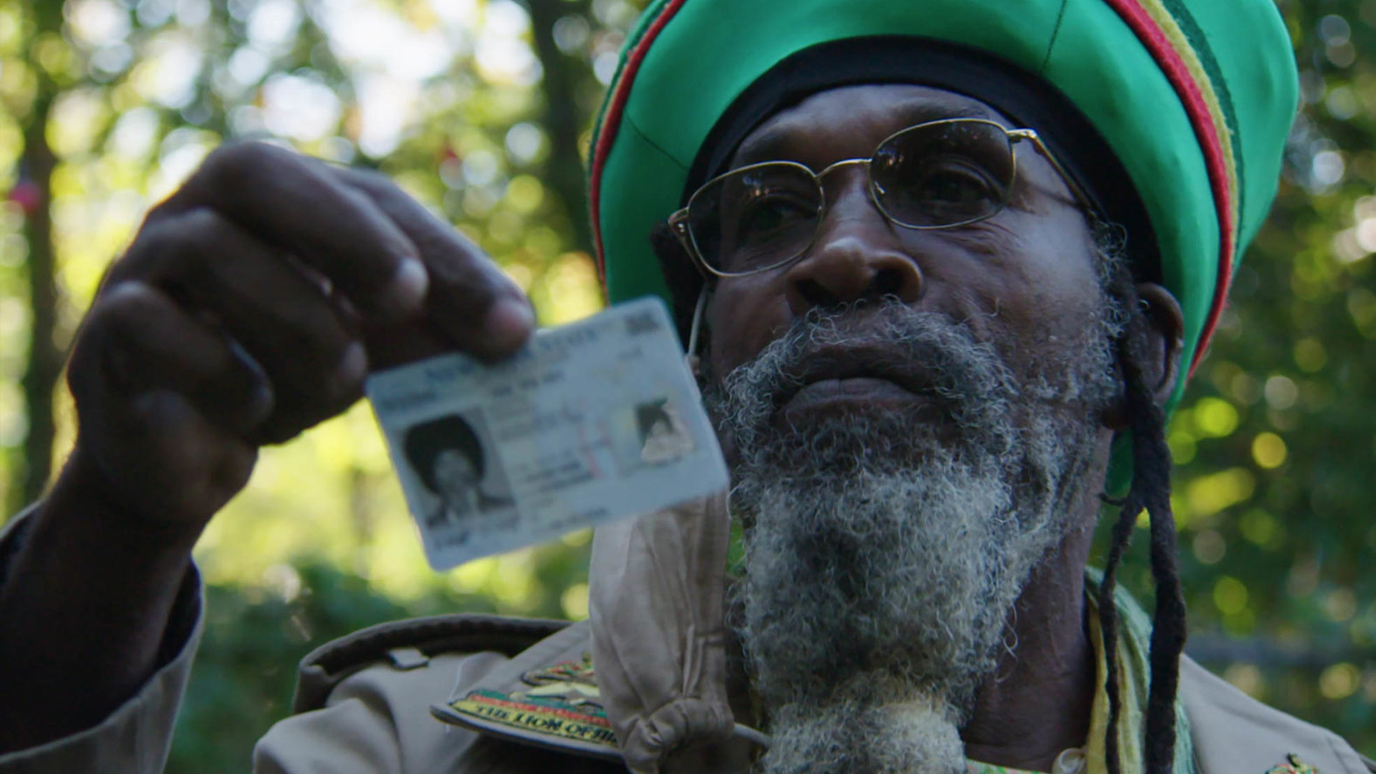 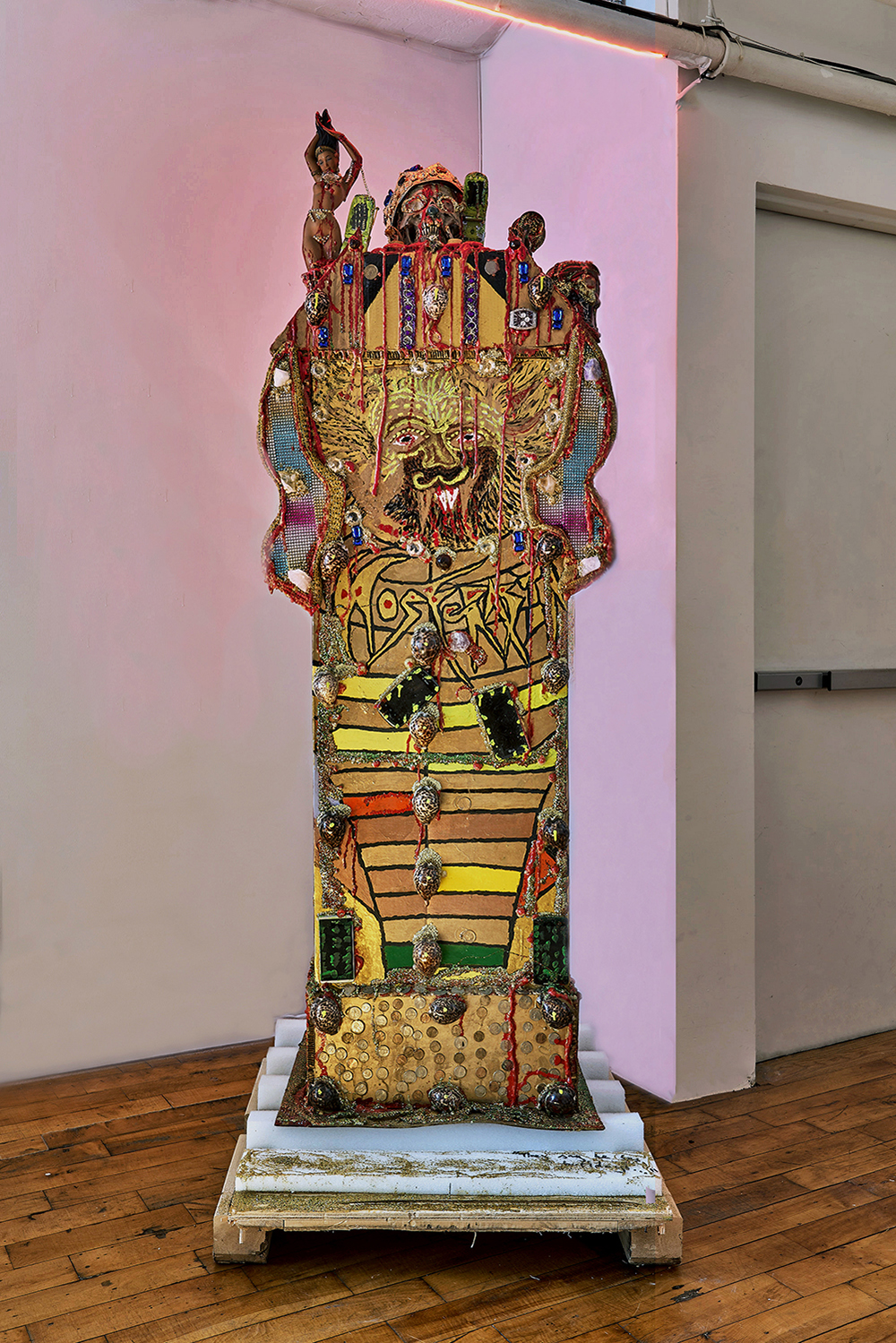 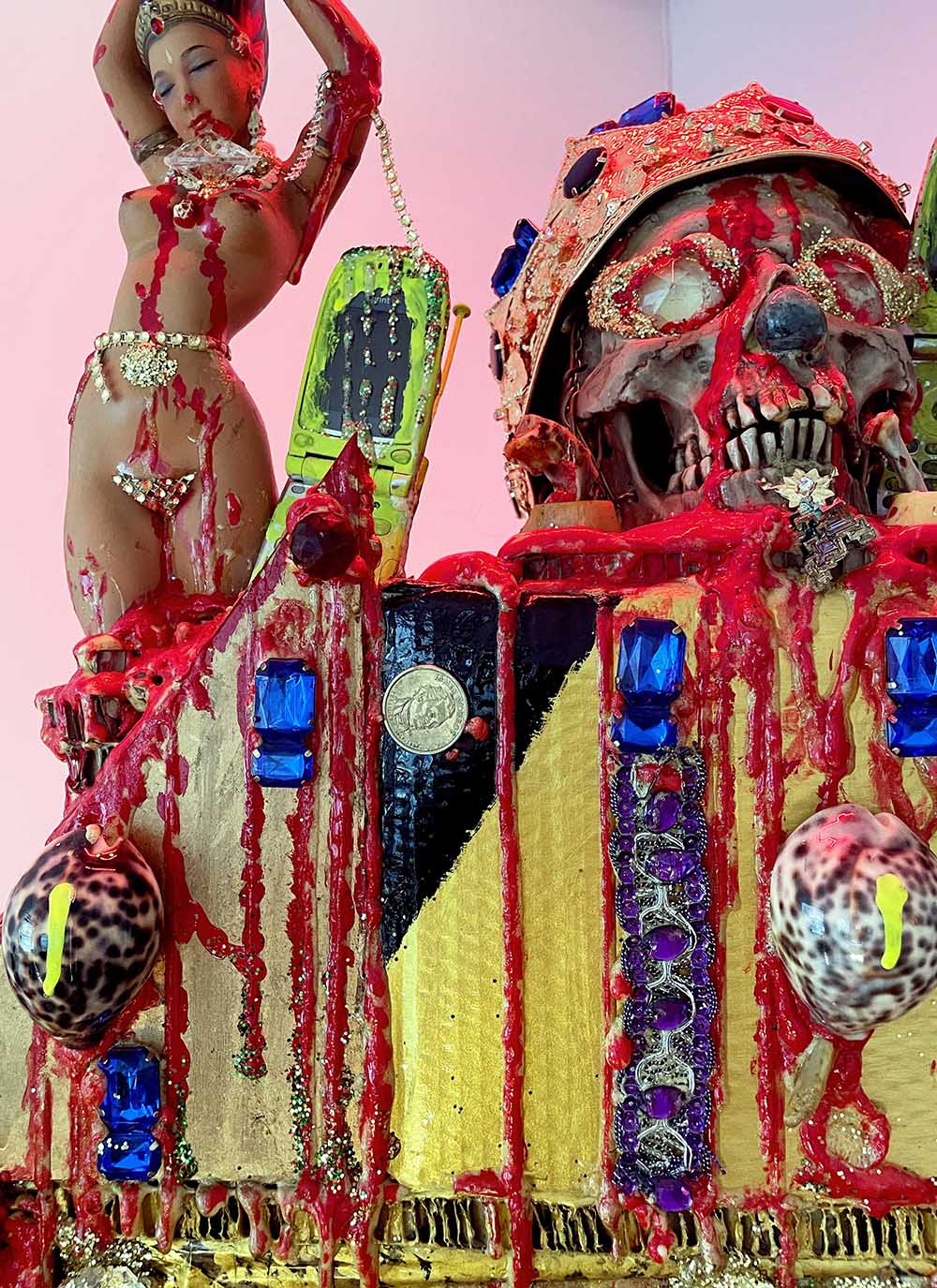 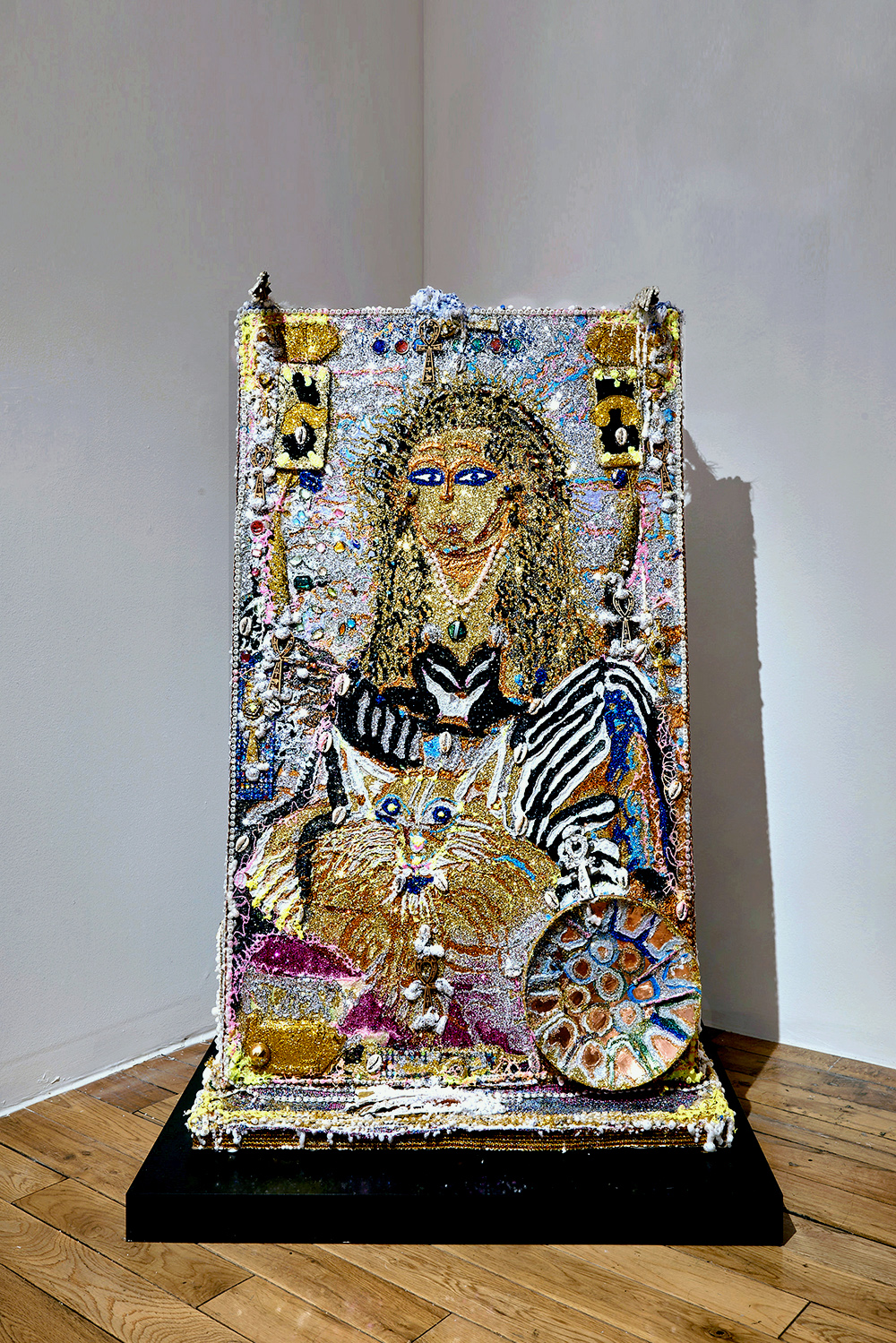 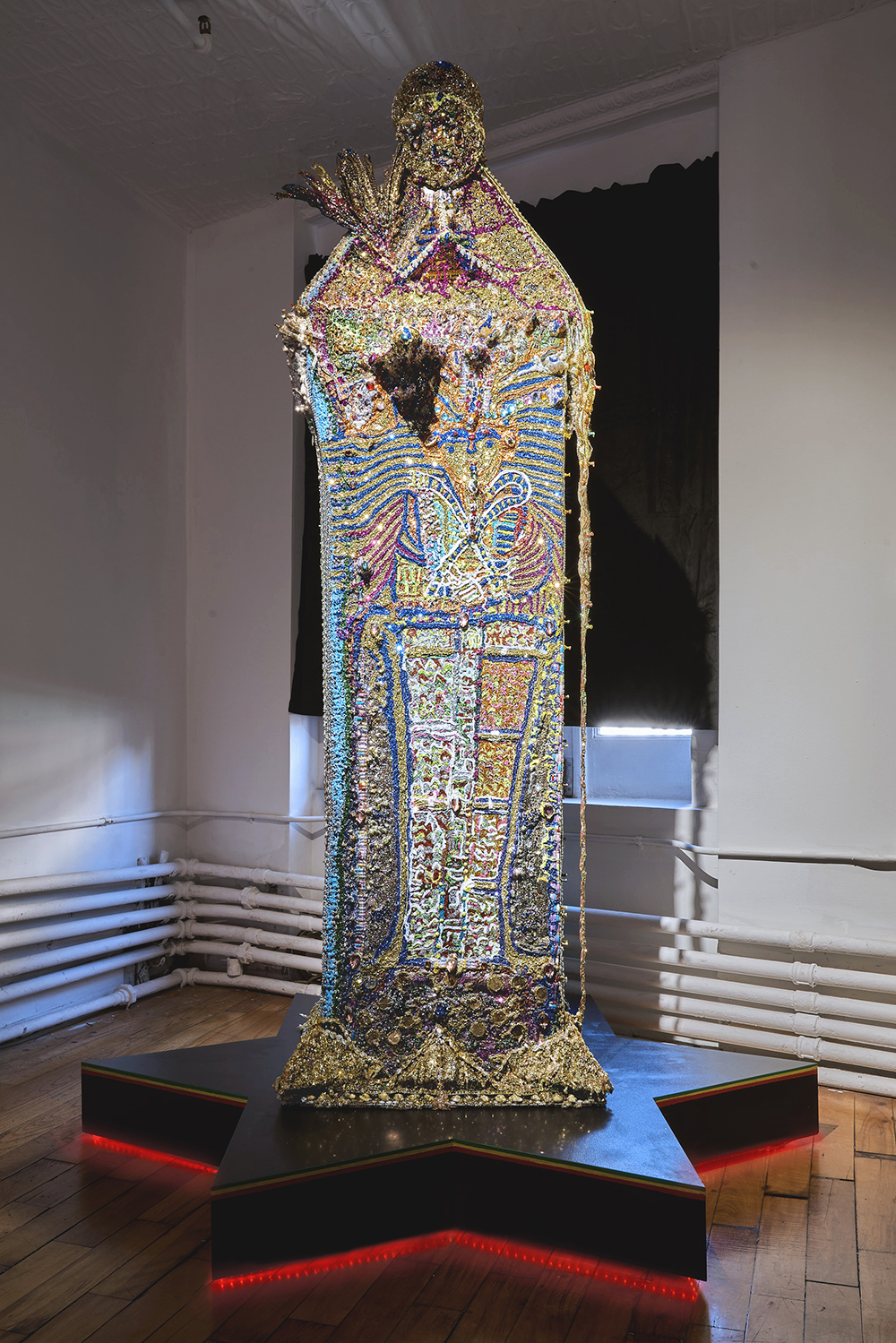