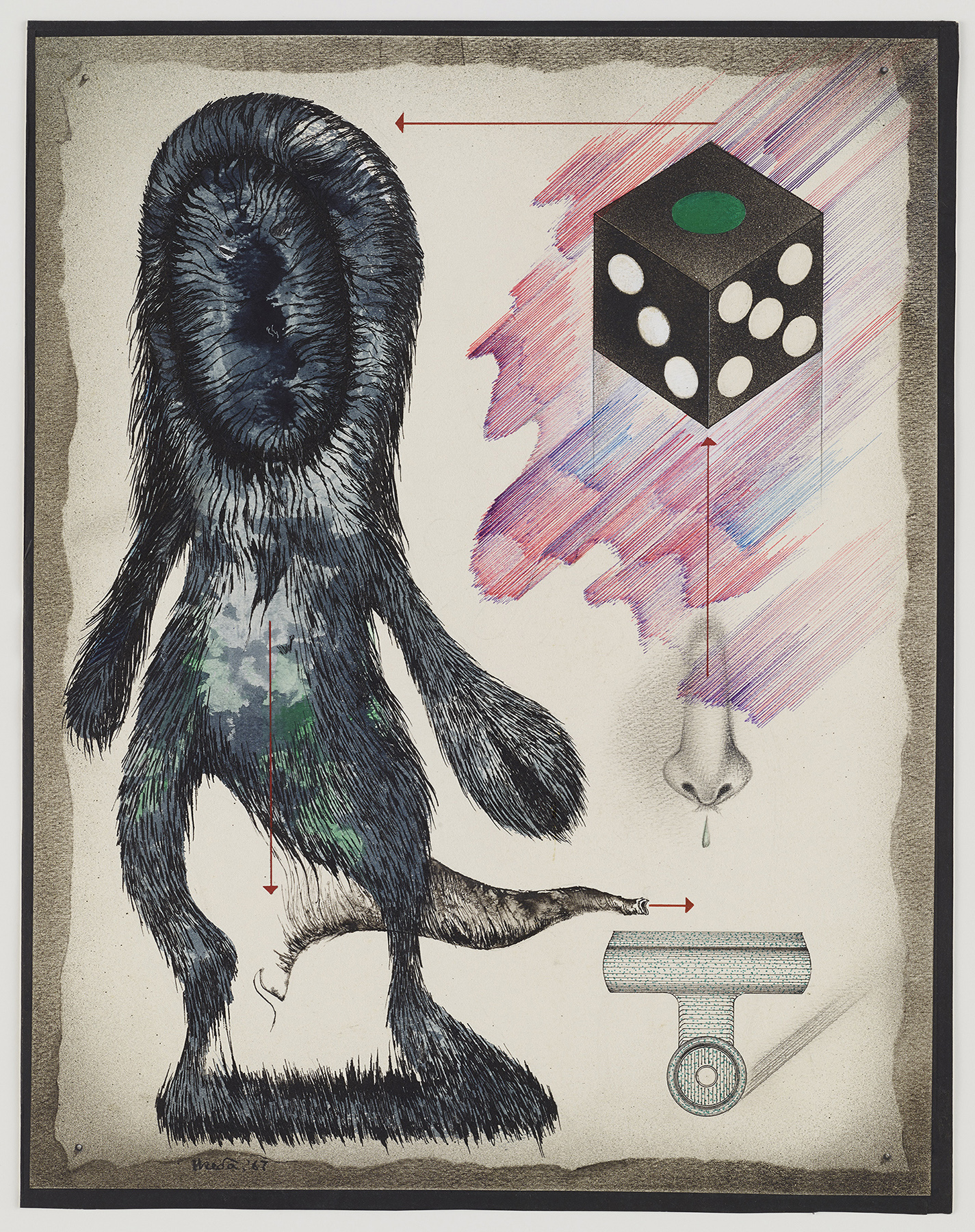 Entrainment is defined as a temporal synching process in which one system's motion or signal frequency adjusts to that of an interfacing system, until they are balanced. Common examples include the self-harmonization of pendulum clocks and the flight patterns of sparrows - phenomena that illustrate a universal pursuit of homeostasis and the unseen forces that influence physical and biological systems. Certain social behaviors can also be understood through this process. Neural activity responds in complex ways to rhythmic stimulus, causing relaxation or distress - group meditators more easily reach delta brainwave states than those in isolation; weepy plane passengers become entangled, contaminated by one another’s emotive frequencies.


The artists in the exhibition speak to the concept of entrainment both literally and metaphorically. Tishan Hsu's sculptural paintings allude to the fusing of technology and the human body as two interfacing systems that seek to integrate. Cameron Clayborn's hermetic figures appear to seal themselves off from external stimuli, functioning instead as “avatars" less vulnerable to the violence of embodied experience. Tatsuo Ikeda illustrates the perverse implications of warfare and the growing anthropic dissonance between naturally interdependent elements - animal, vegetable and mineral. Rachelle Dang considers the environmental ramifications of colonialism and the mass-disruption of natural ecosystems that struggle to restore balance to this day. Through disparate means, the artists trace the invisible, energetic filaments that connect all living and nonliving matter and the equally elusive “flows of empathy” that allow us to intuit these non-discrete elements. 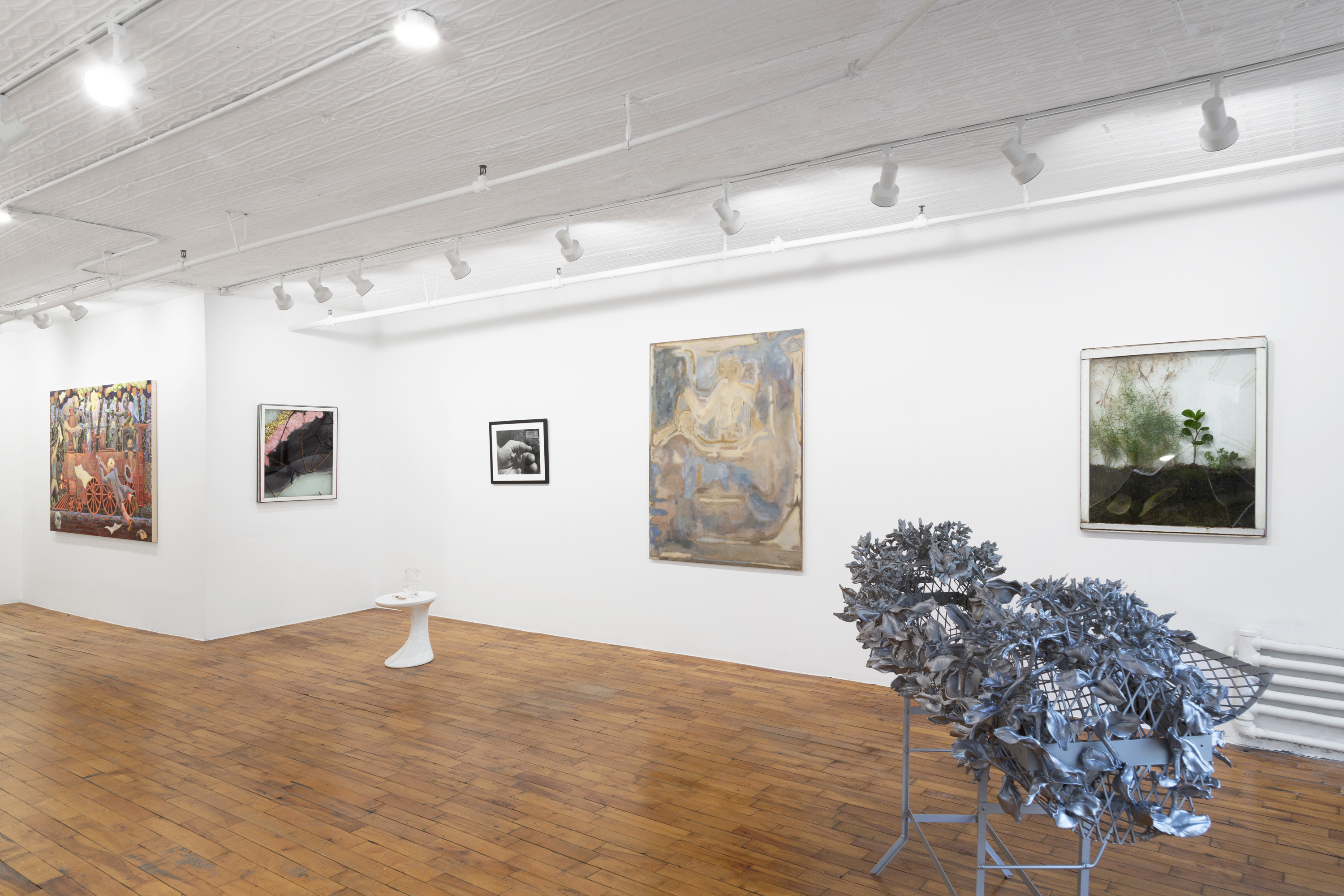 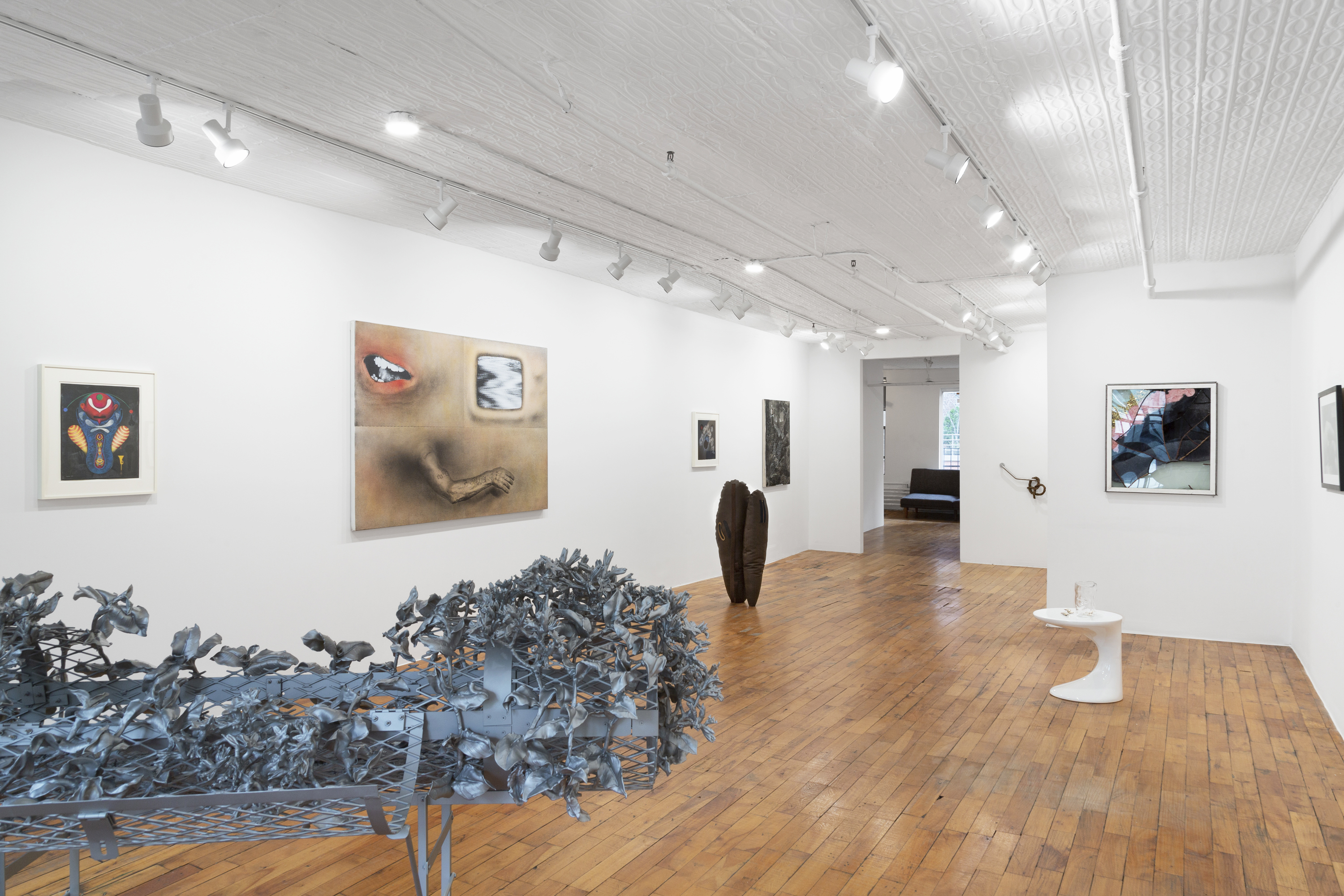 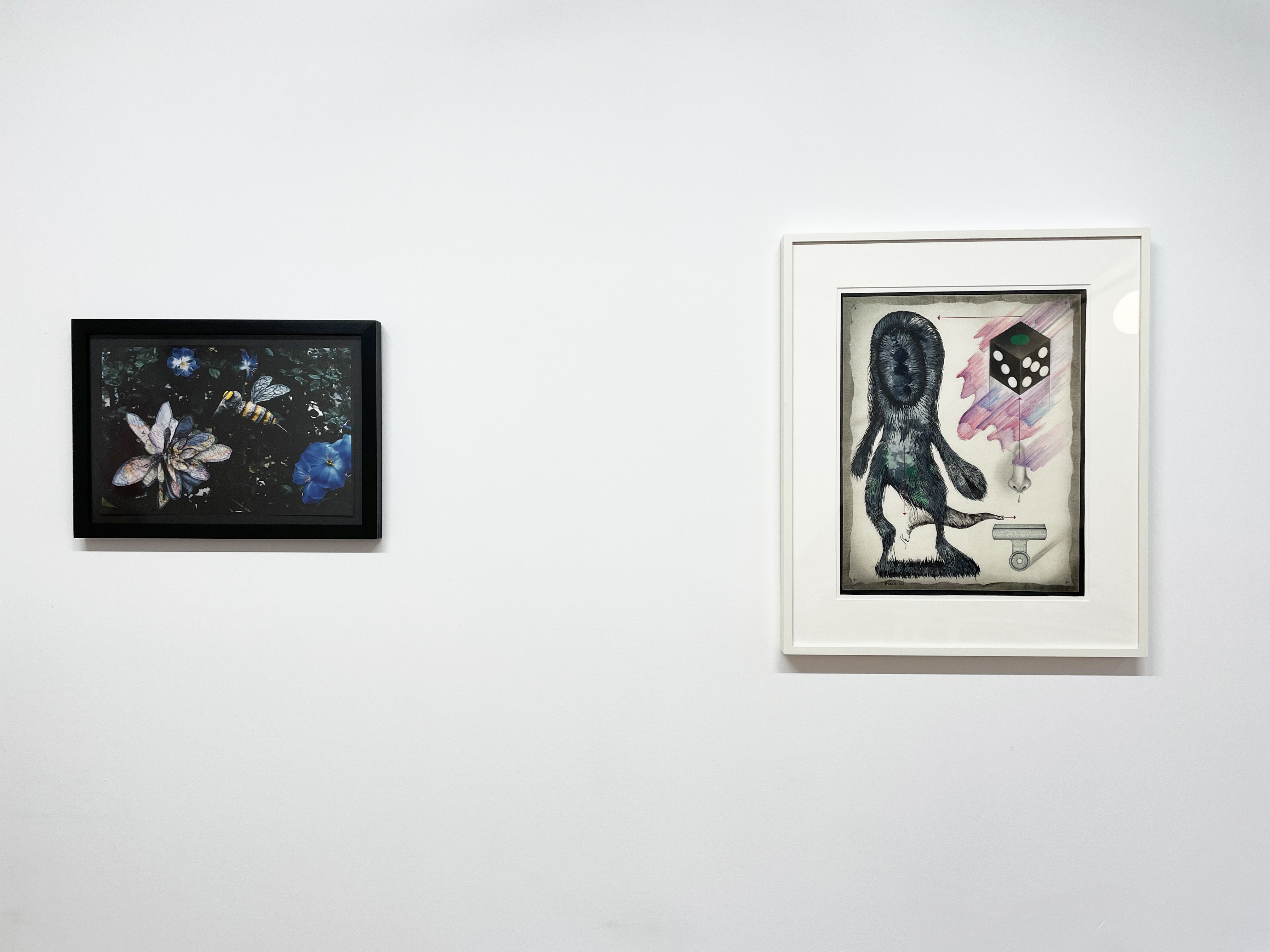 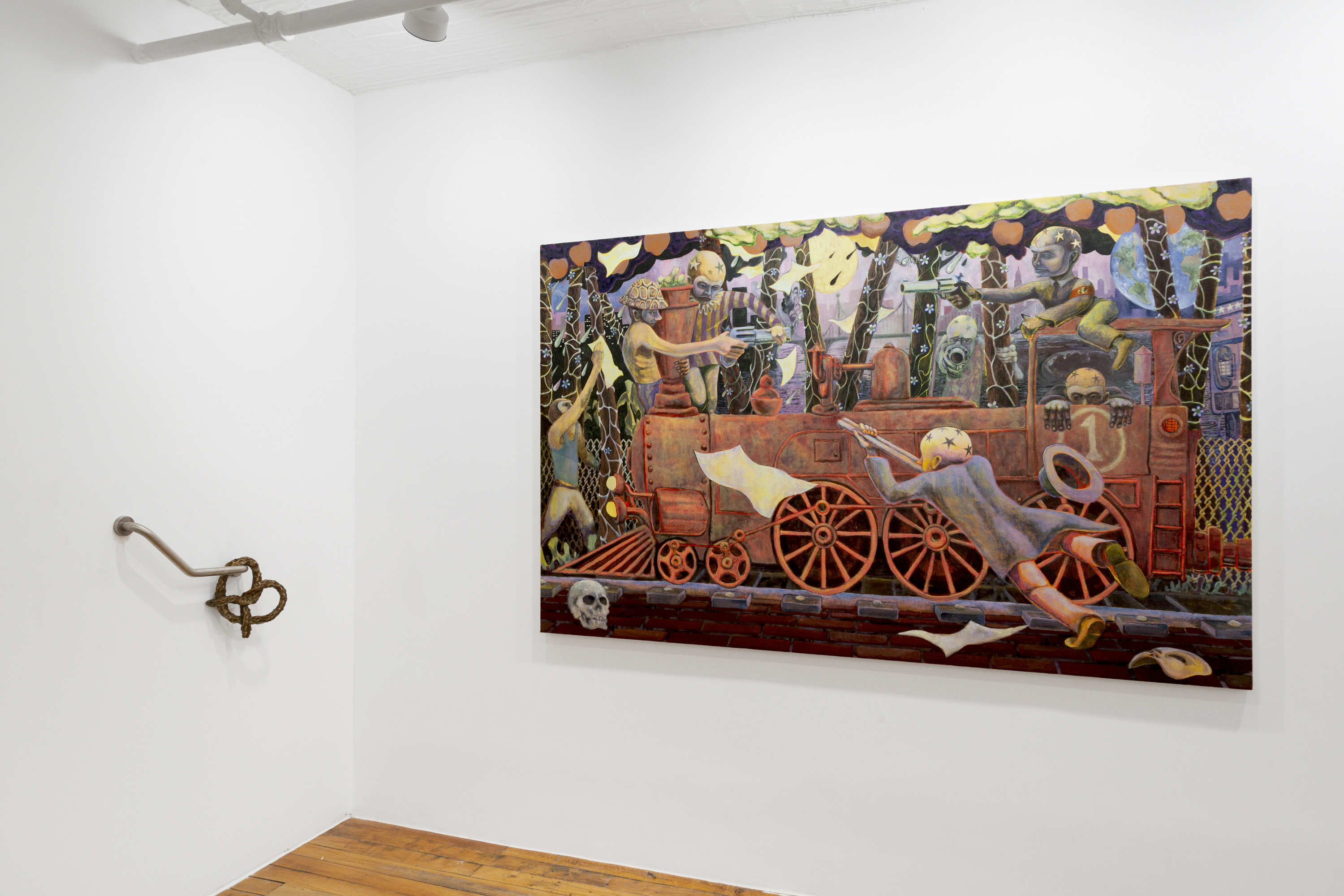 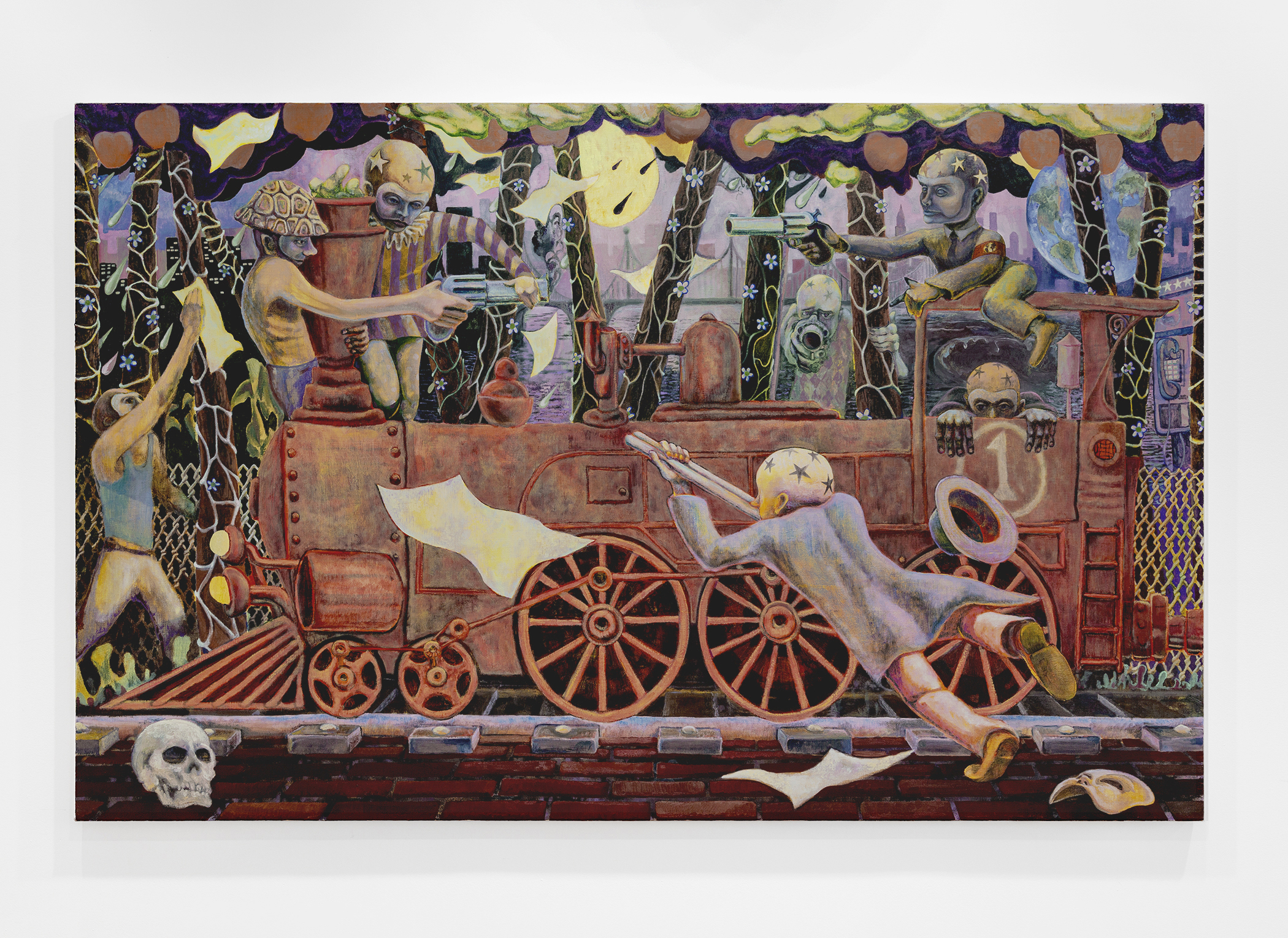 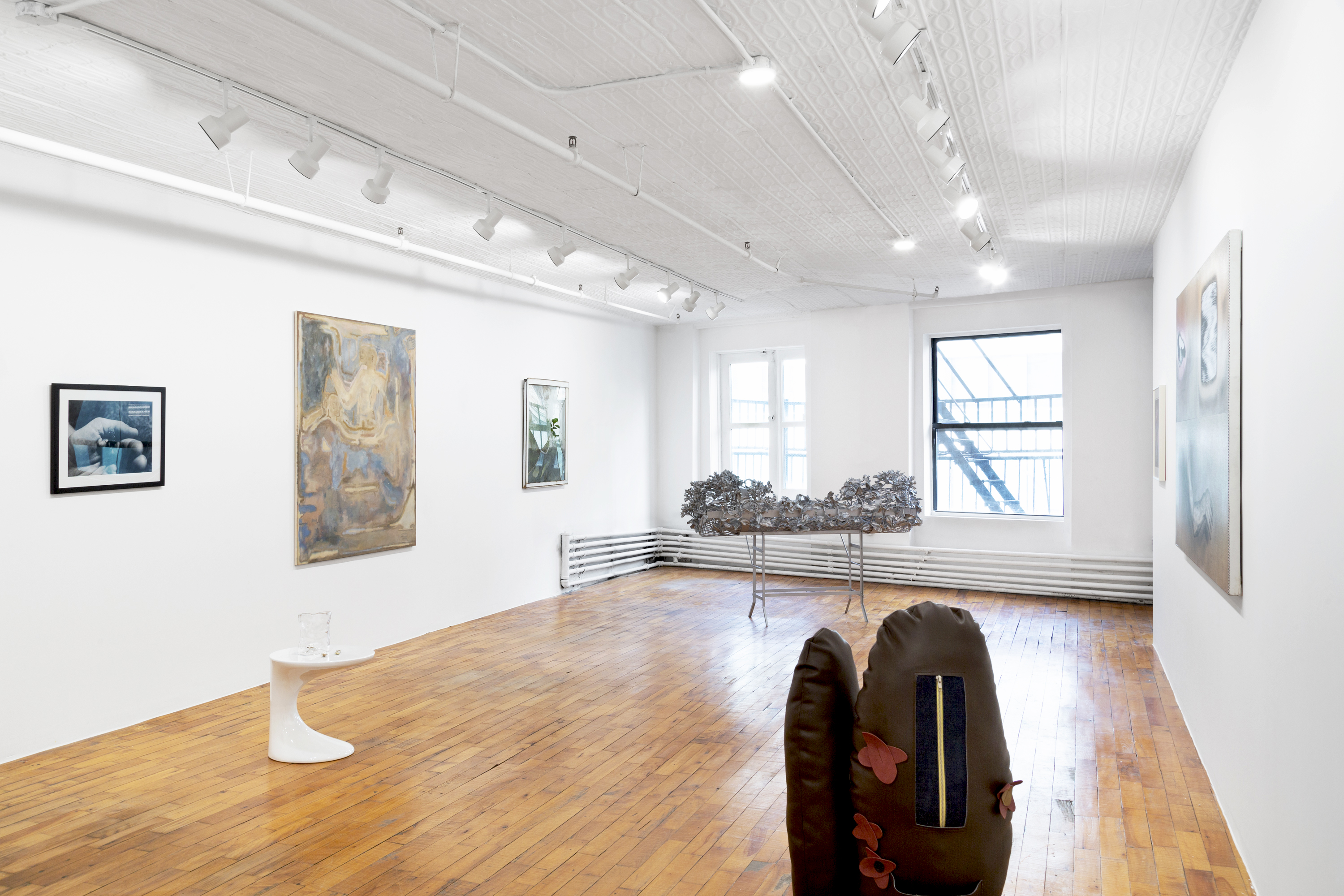 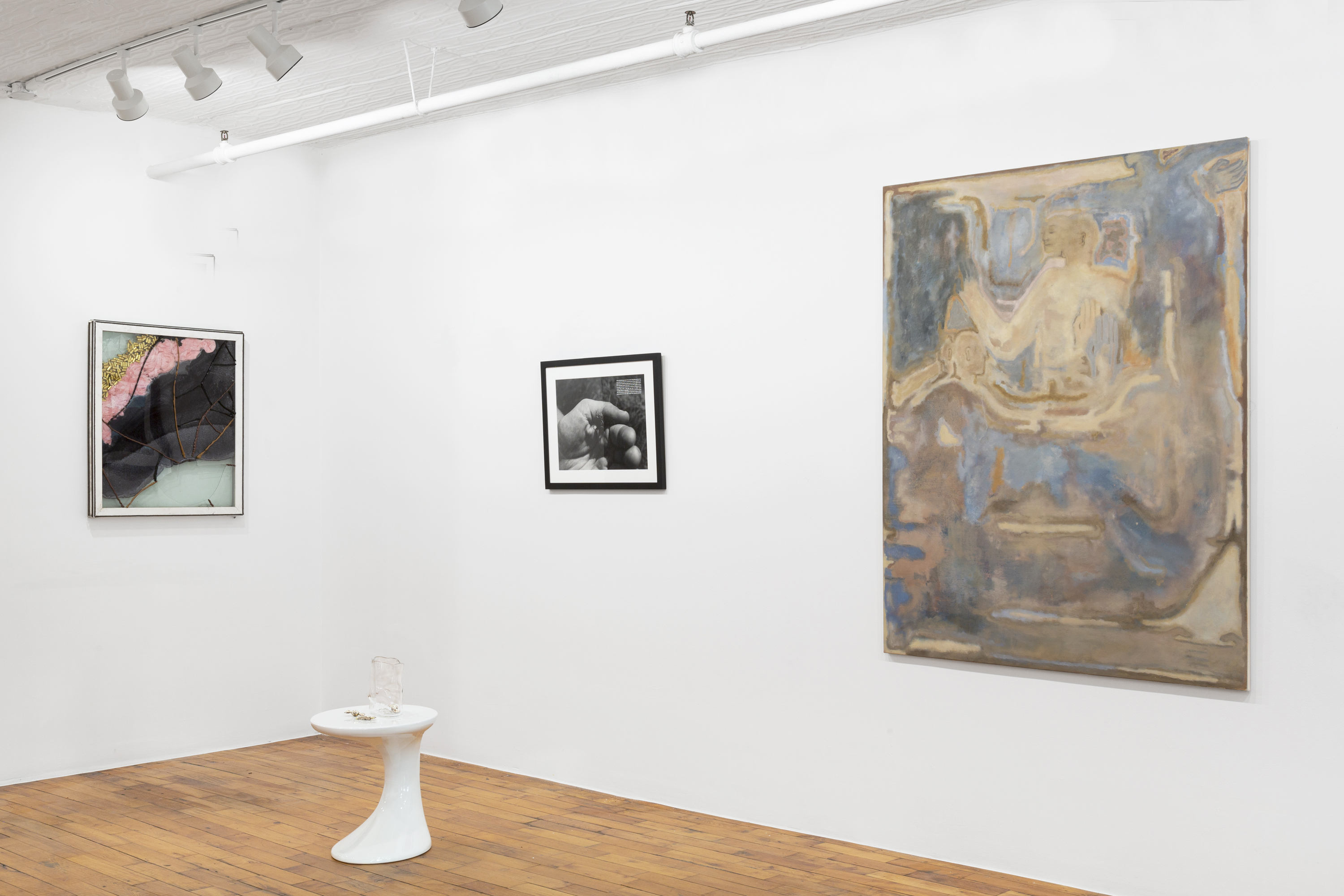 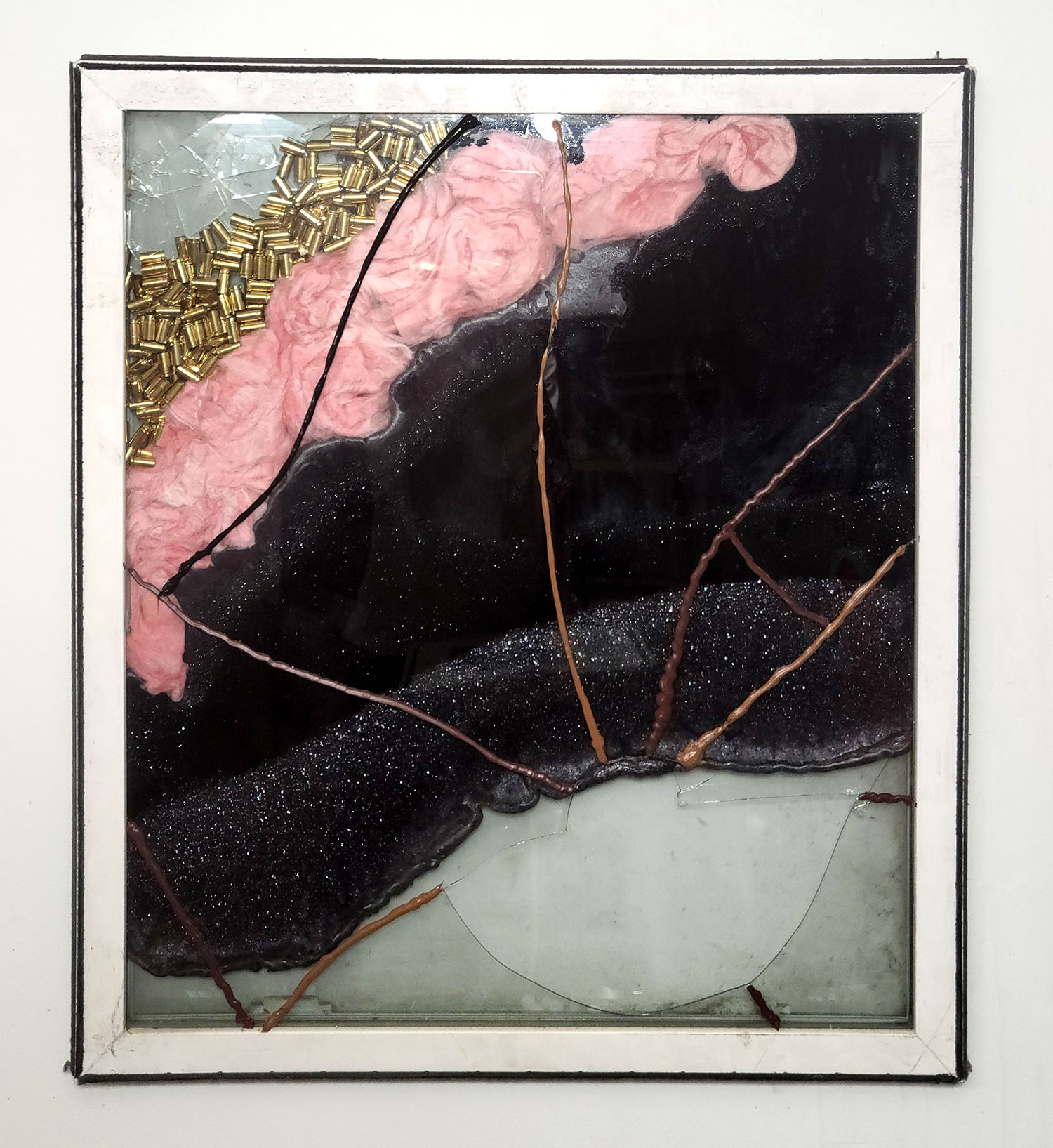 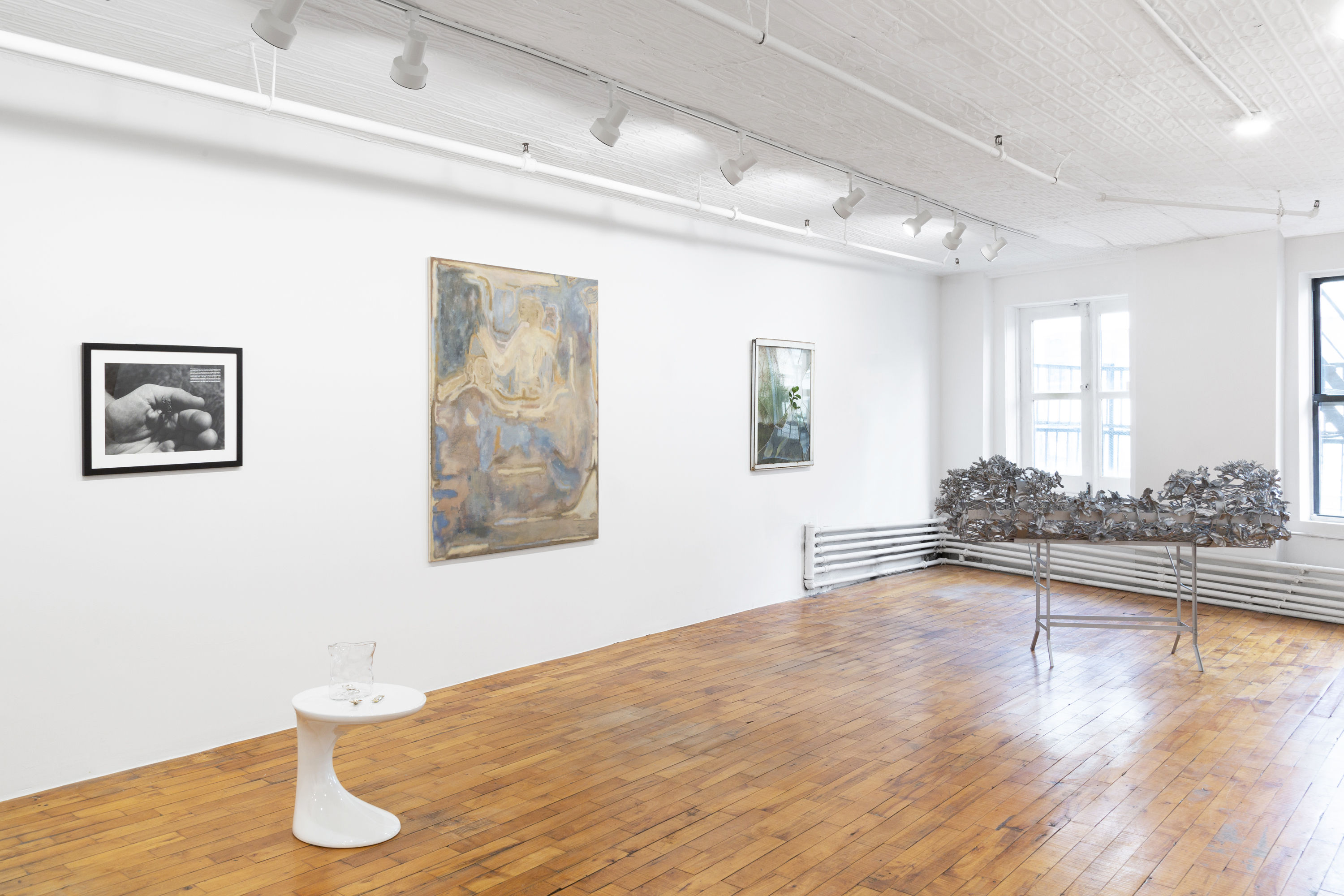 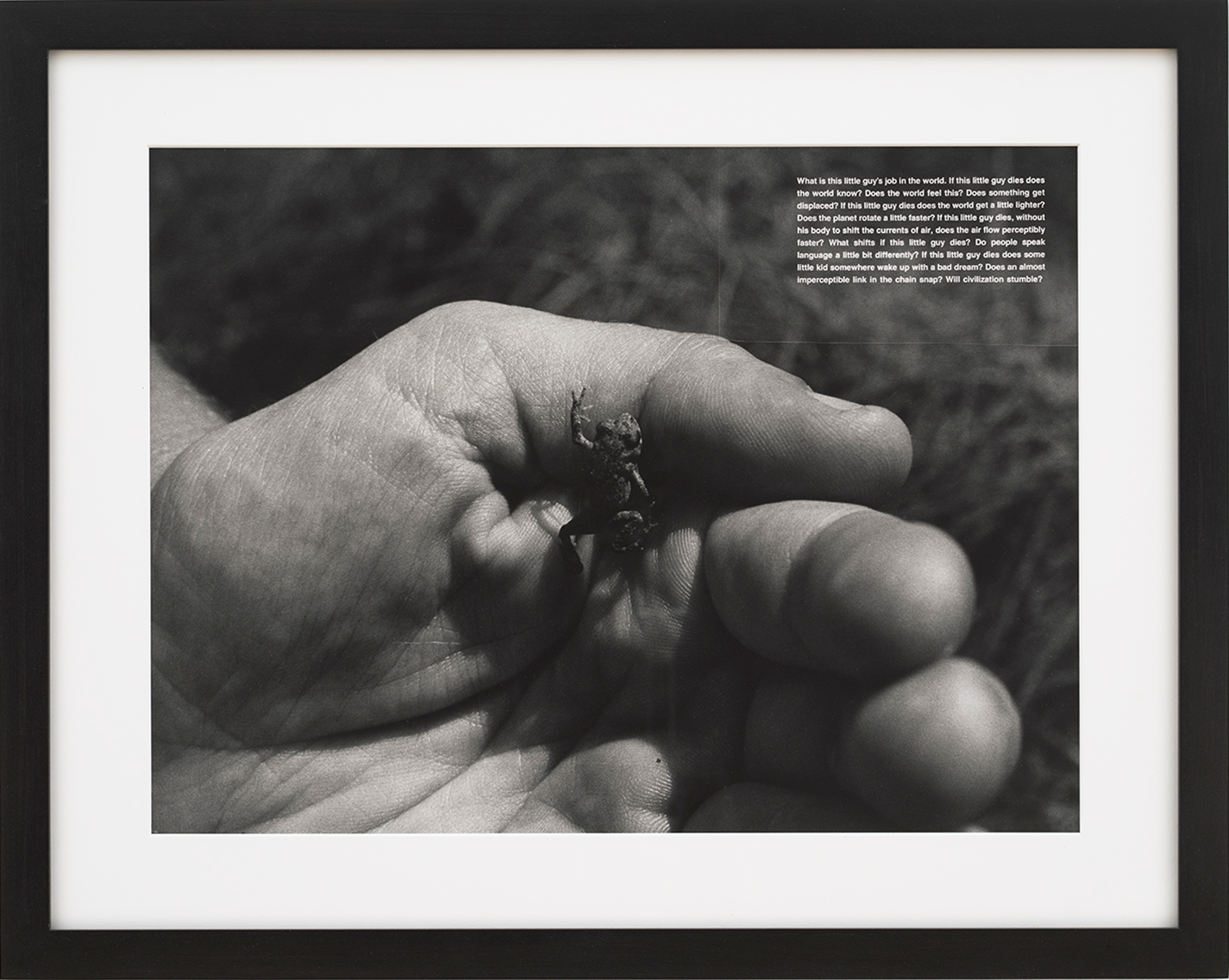 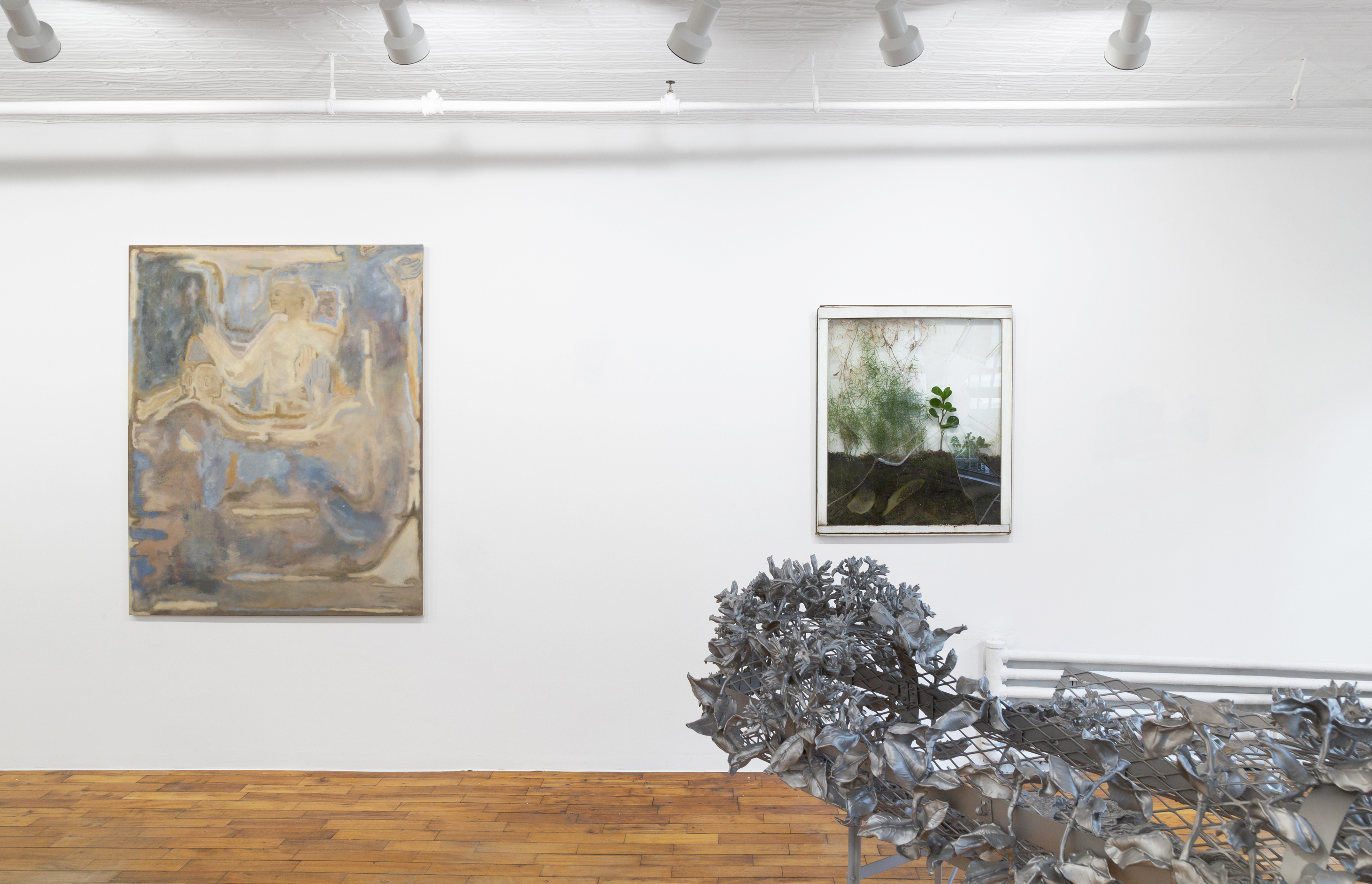 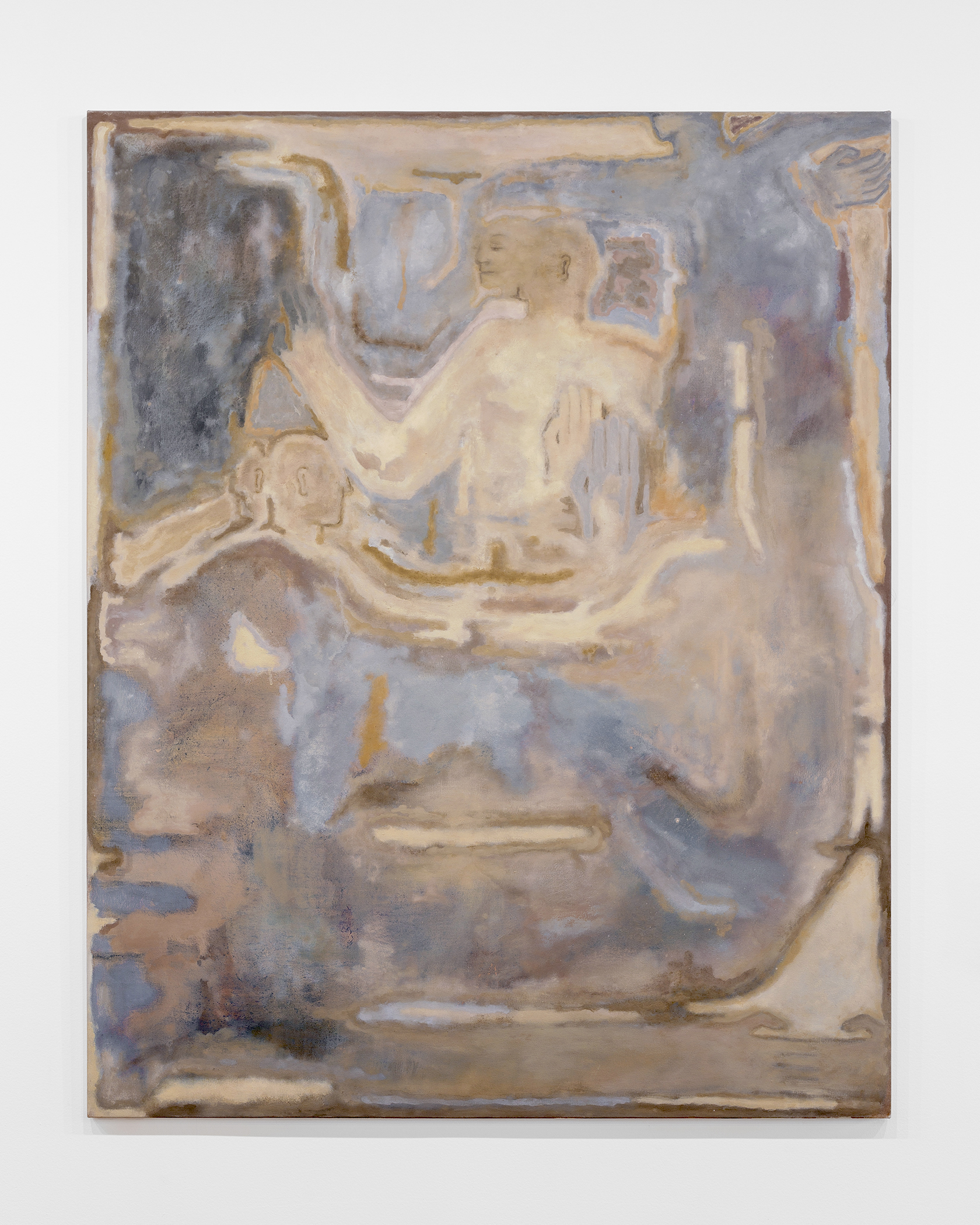 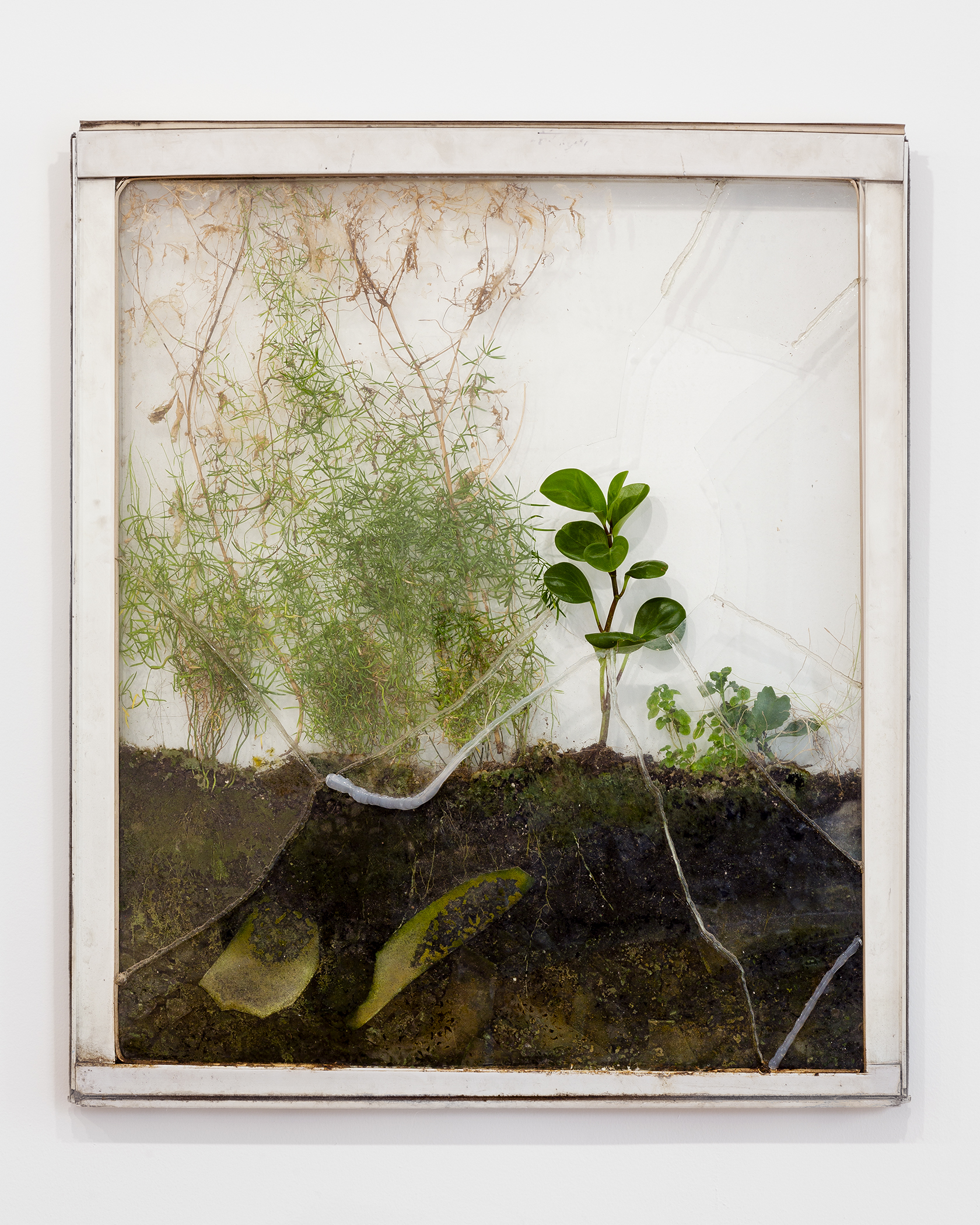 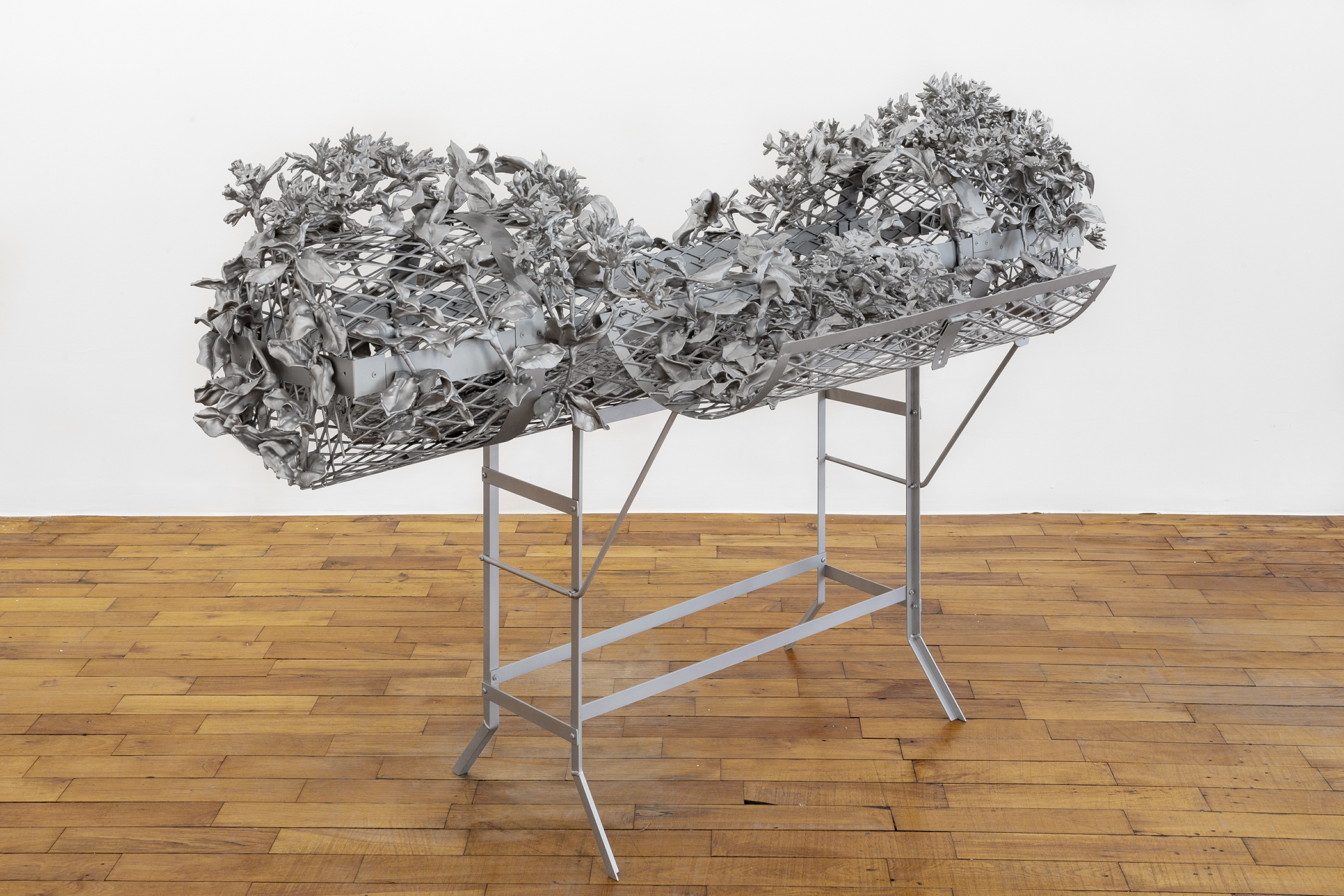 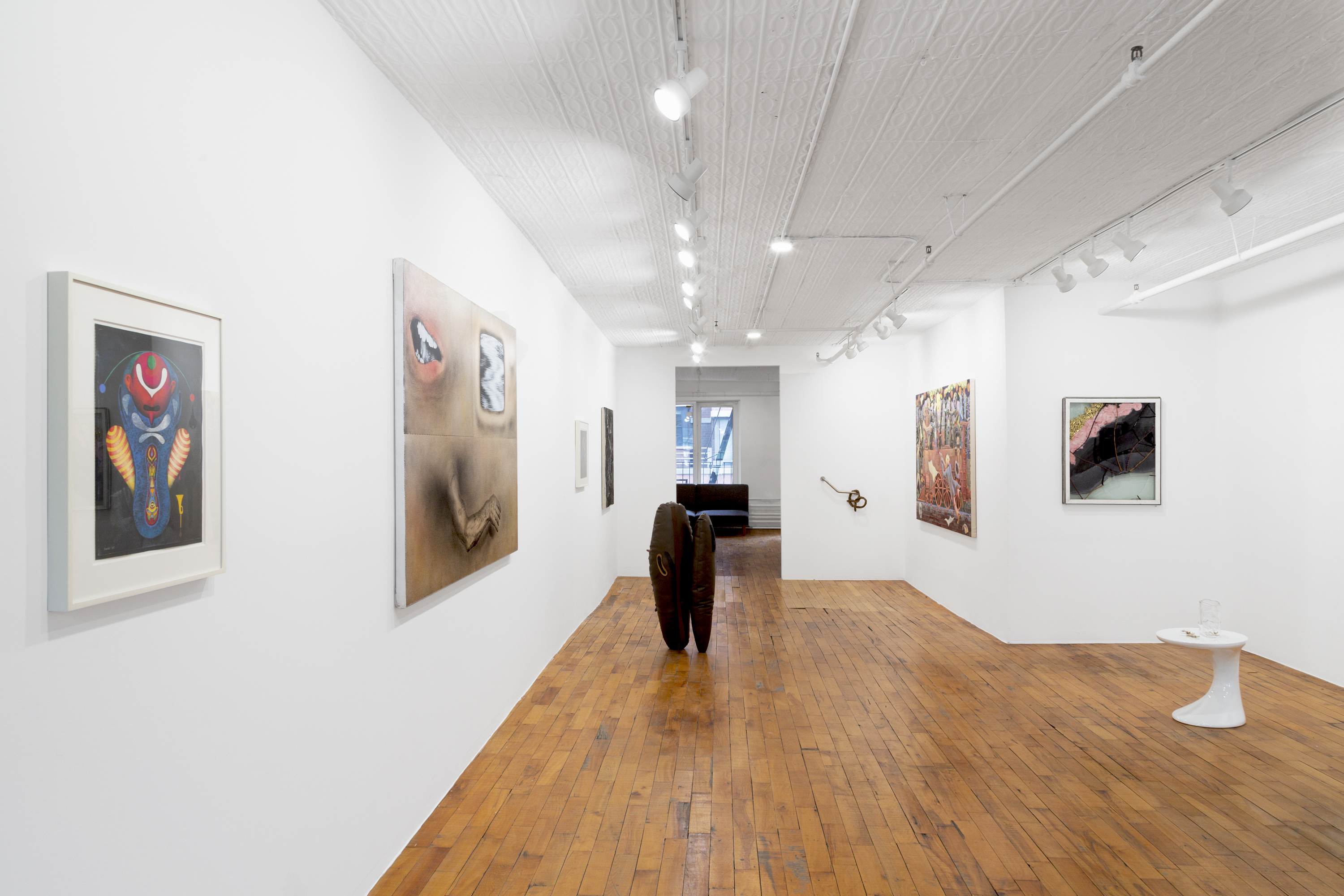 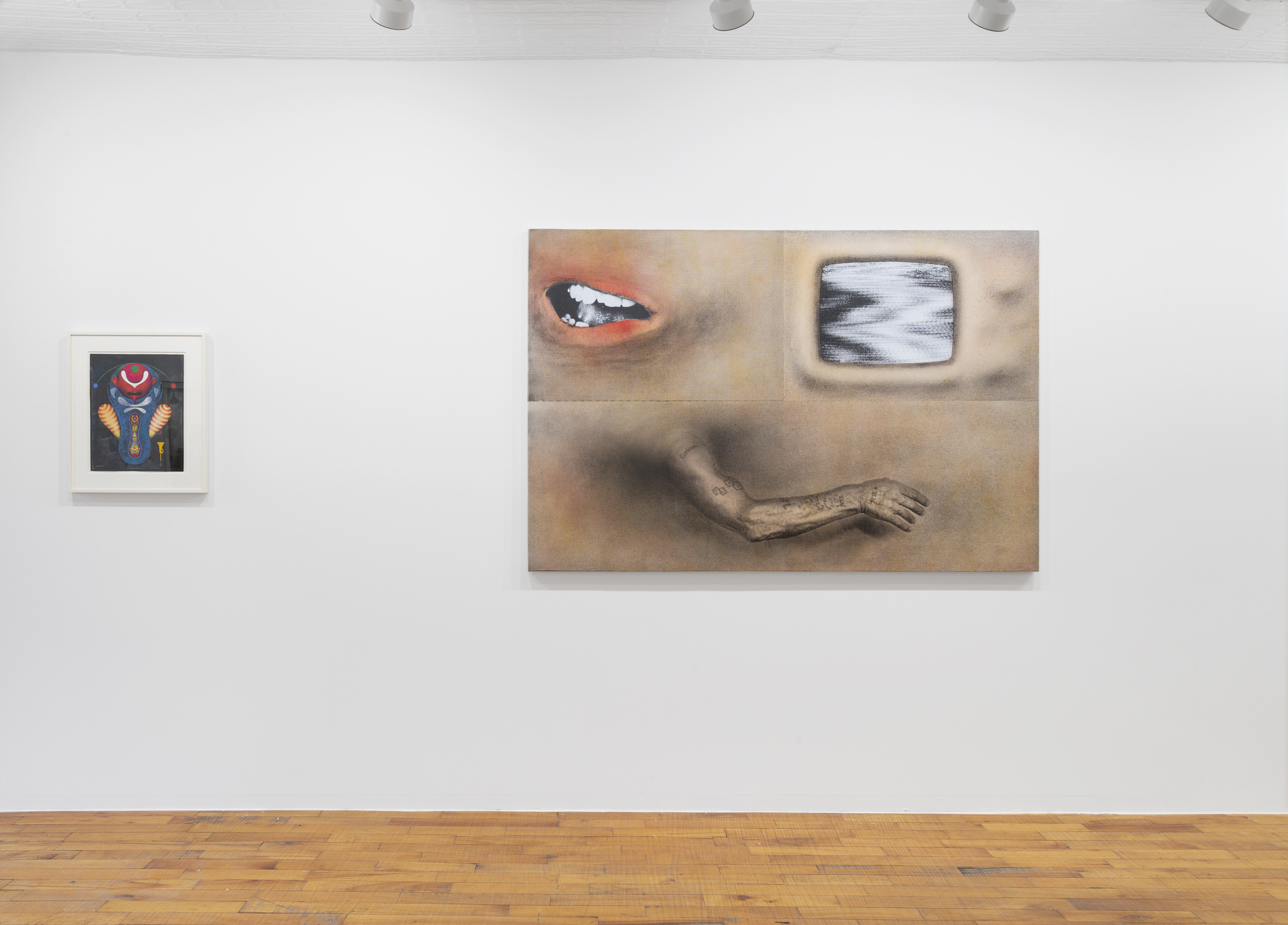 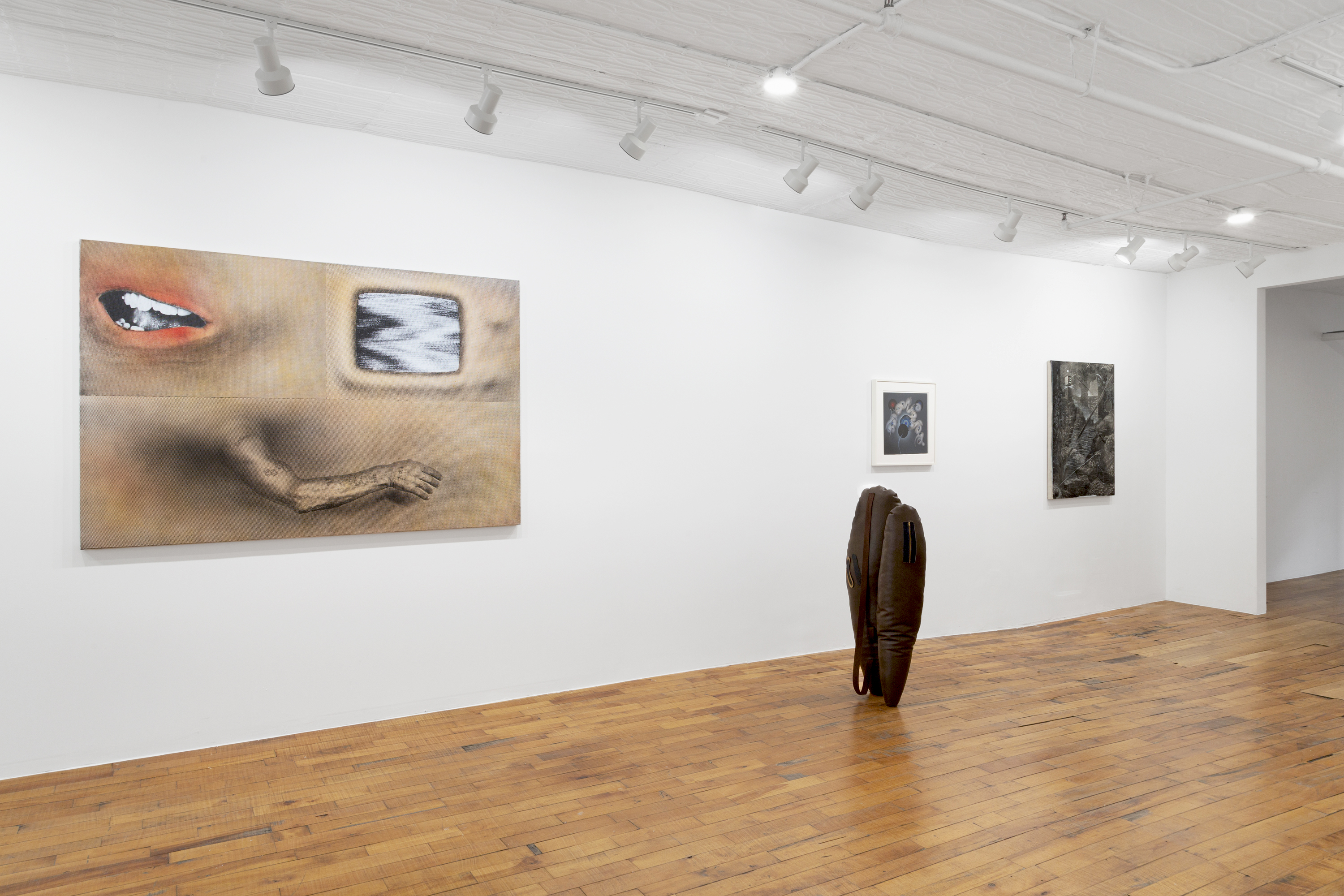 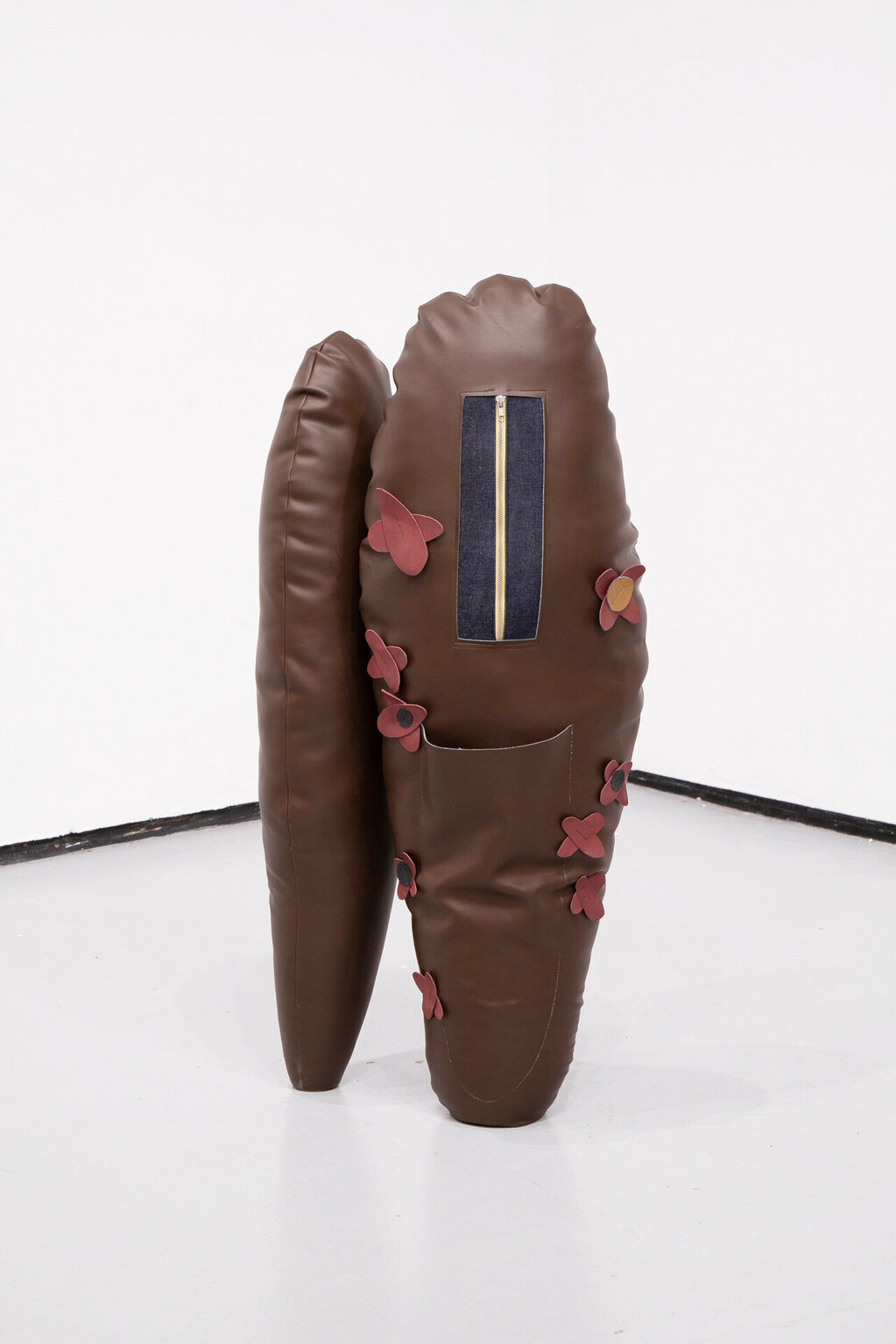 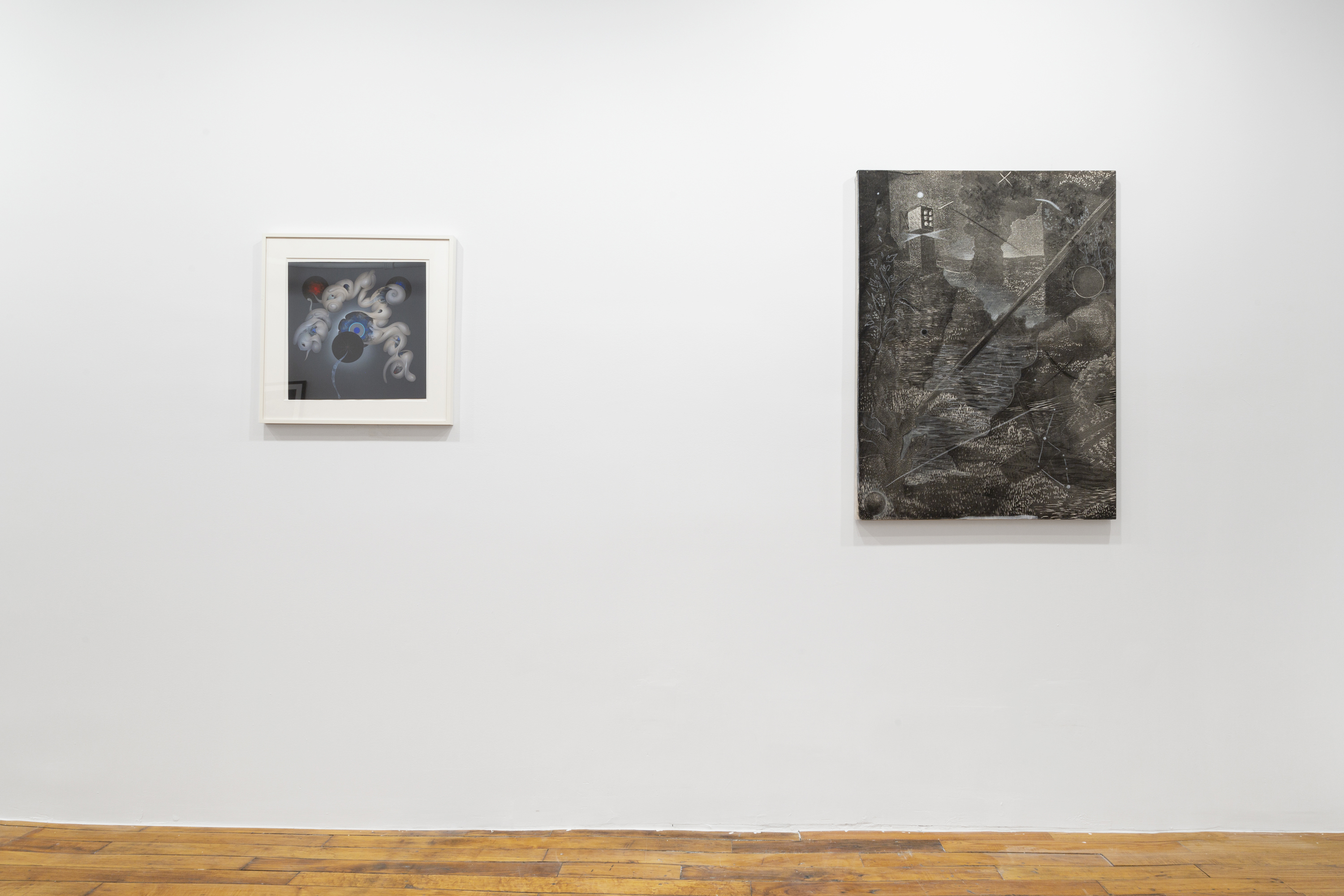 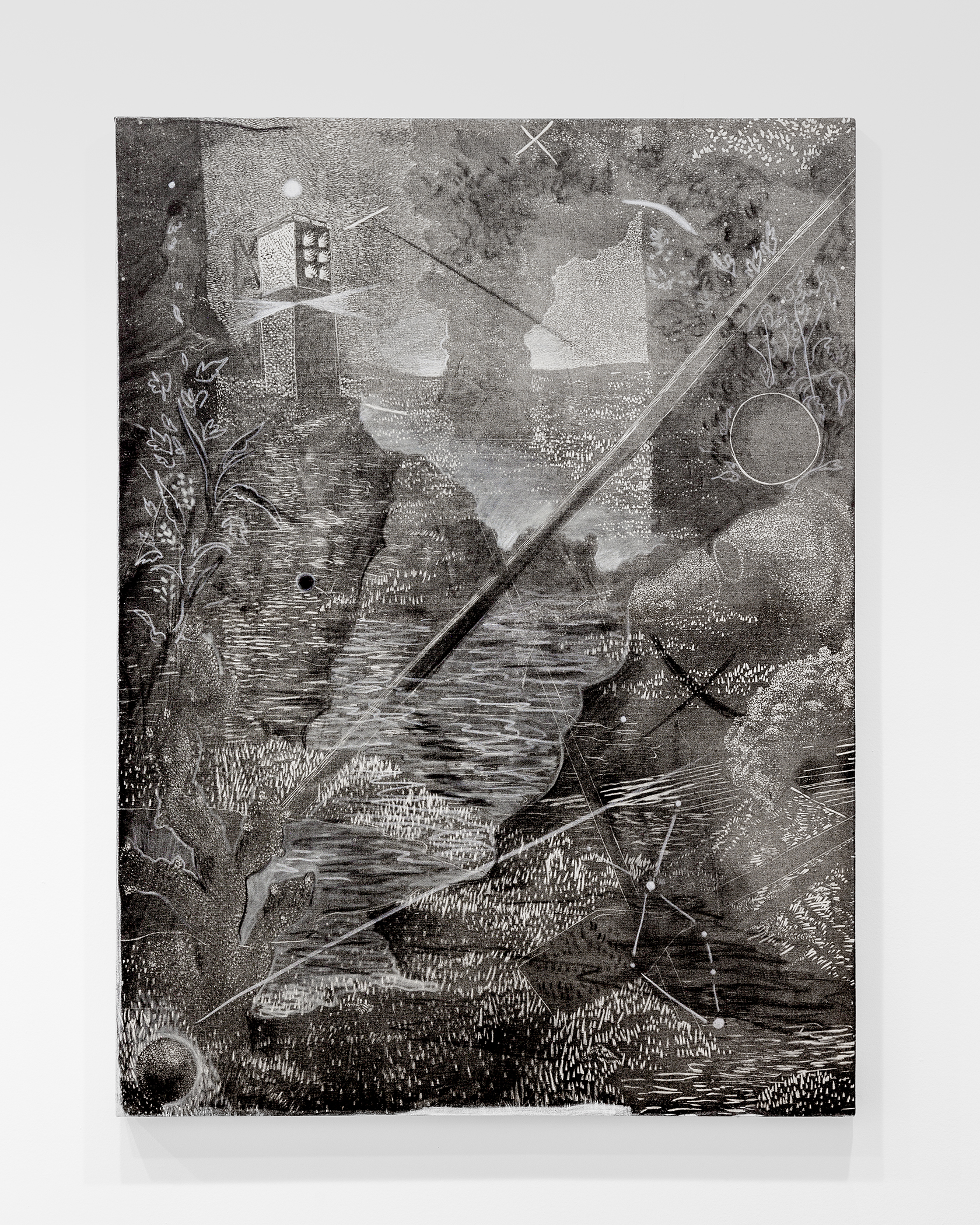 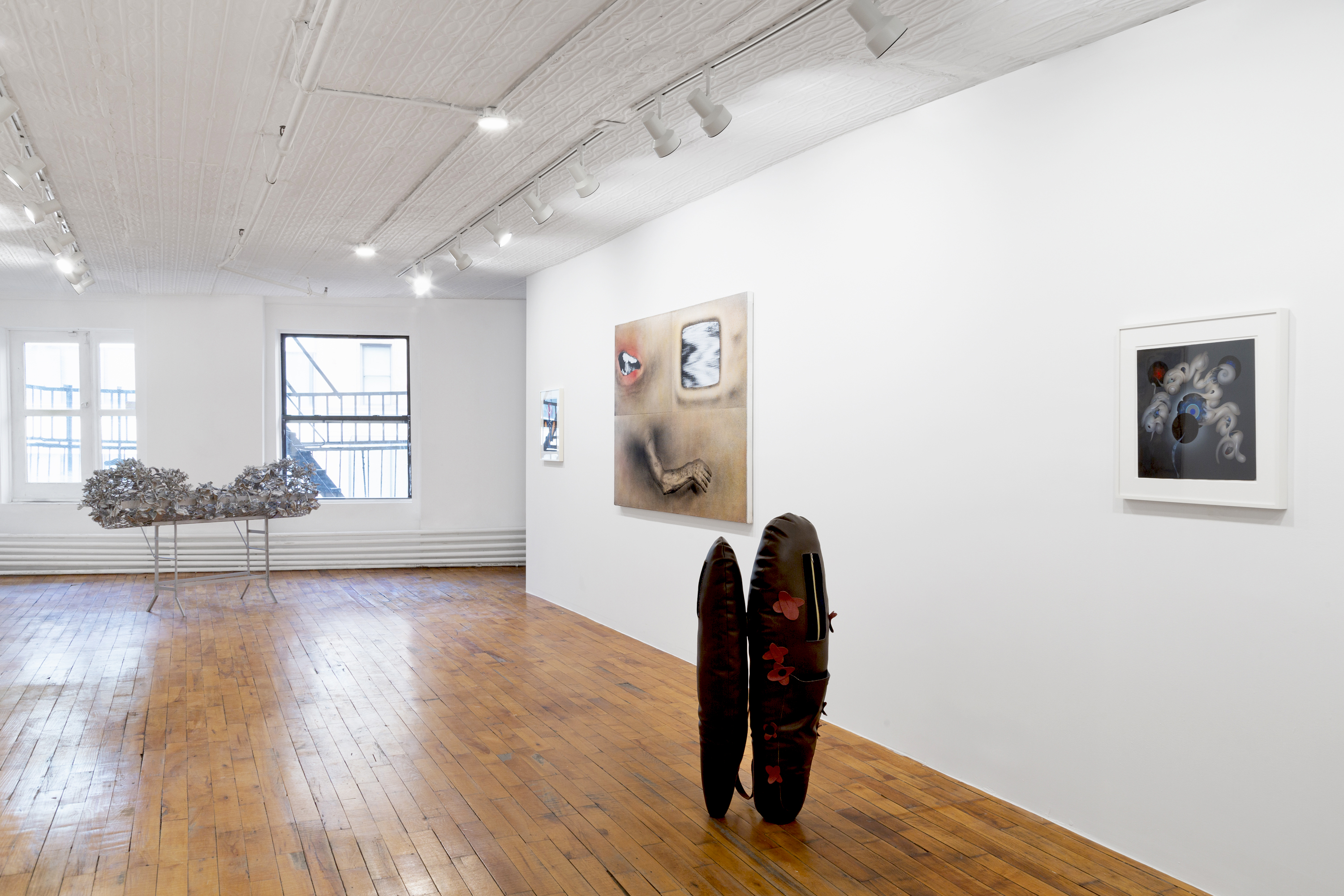