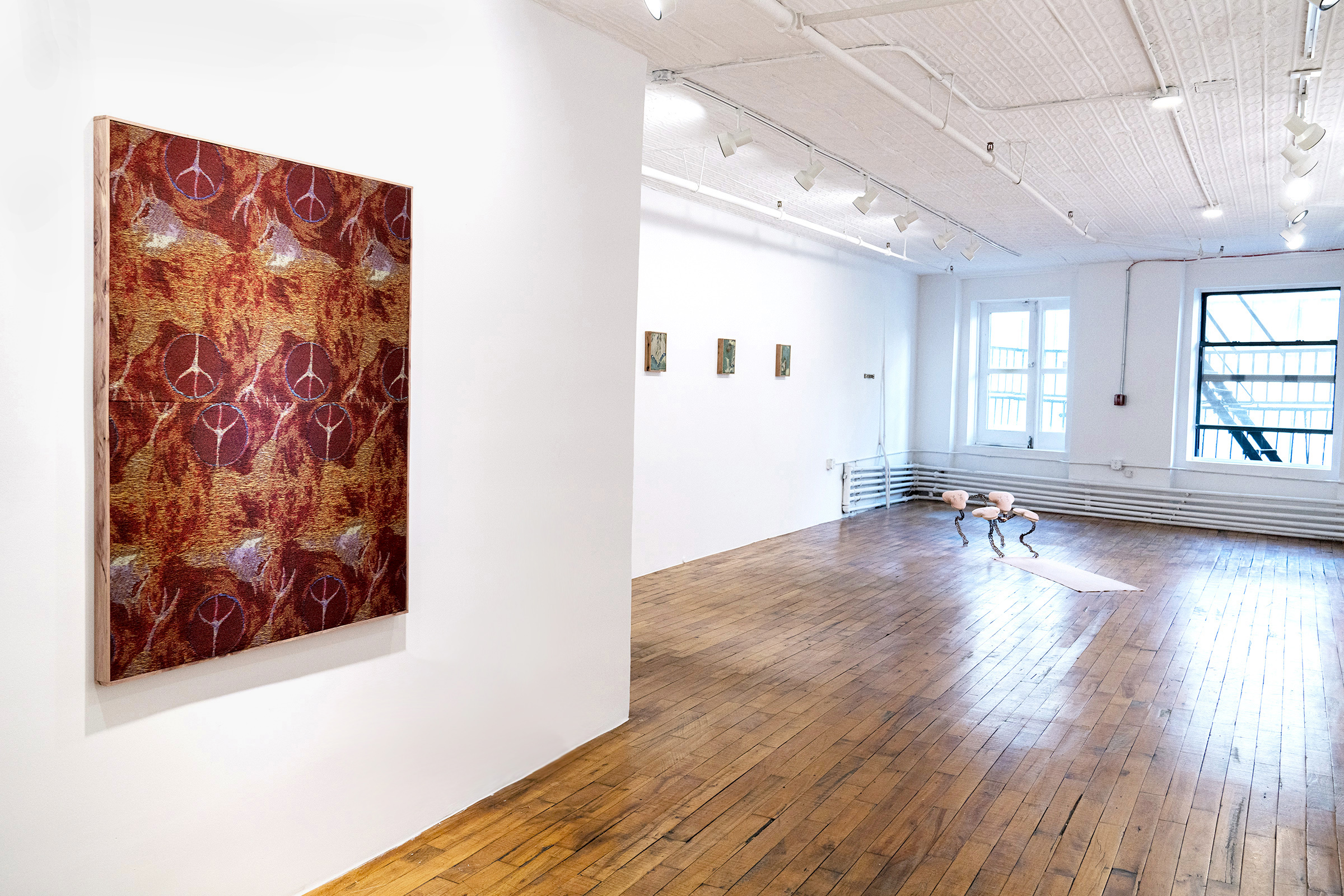 Someday is happy to announce our first exhibition, Brittni Ann Harvey: if death ever learn, opening Thursday, October 21 from 6-8PM.

We reason with mankind from the silly beginning to develop your transition plan.

Two free-standing sculptures, loosely modeled after robotic dogs, slouch across the room. The figures appear both dynamic and static - like the exoskeletal sheddings of a bygone creature. Harvey braids and weaves wax to create molds for the bronze bones of her canines. Once cast, the surfaces are left unpolished and appear mottled and cloudy, as if bruised from oxidation. Woven fabrics and embroidered textiles in plush, skin-like hues adorn the spindly armature like shrouded altars. The dogs are staged in devotional postures, rising on hind legs in fear or reverence for their creator.

Where sound illuminates ideas and the boundaries blur between science, philosophy, and divine experience.

The rapid growth of robotic engineering companies has been largely sustained through government contracts with the U.S. military and department of defense. Government-subsidized research has a long history of seeping into private industry, but artificial intelligence is a particularly sensitive matter to the public, posing economic, bodily and existential threats. The discomfort experienced when confronted with automatons is felt physically, yet we often struggle to describe such feelings in biochemical terms. Neurons along the brain-gut axis are stimulated and we speak of butterflies; the warmth in our heart dampens, but it is our feet we describe as cold.

Half way around the old world.

New sculptural embroideries and oil paintings hang on the walls surrounding the gaunt alter dogs. Harvey combines both analogue and digital processes - first sketching by hand and then scanning her drawings and manipulating them in a computer program to produce digital embroideries and jacquard-woven fabrics. Many of Harvey’s drawings are automatic, others incorporate Gothic and Proto-Renaissance references. A sketched eagle, inspired by Ambrogio Lorenzetti’s fresco The Allegory of Good and Bad Government (1338) populates multiple Jacquard works, resting on clawed talons that morph into peace signs. The histories indexed within these materials and processes are of particular import to Harvey - from the use of medieval tapestry to document historic events, to the often gendered associations of loom weaving and other “craft” like methodologies throughout art history, to the role of water-powered mills in sparking the US Industrial Revolution and the subsequent decline of textile manufacturing in the post-industrial age. Through a series of physical transmutations, Harvey teases out these intertwined histories, unraveling and repatching frayed fibers to produce each layered composite.

Centuries since the introduction of germ theory, it has become increasingly difficult to establish an autonomous sense of self. We are too deeply entangled with other living systems - bacteria housed in our microbiomes; the pheromones of strangers; the elemental residue of the big bang. Similarly destabilizing advances in biomimicry and machine learning have outpaced the existential feedback loops they incite. By the time we are able to establish a position it is rendered irrelevant, like traces of DNA that exonerate the wrongly-accused decades too late, or the information sent down to earth from a dead star.

The Military Wants to Make AI That Mimics the Enormous Brain.

Our apprehension towards these developments is paralleled by a ravenous appetite for dystopian narratives detailing impending singularity and ecological collapse. There is an addictive quality to this frisson - a shared suspicion that this is what we deserve. Harvey teases out these nuances and contradictions, exploring how they relate to intuitive behaviors of survival and the predominance of devotional instincts across time.

But such capabilities, if death ever learn, will be transformative. 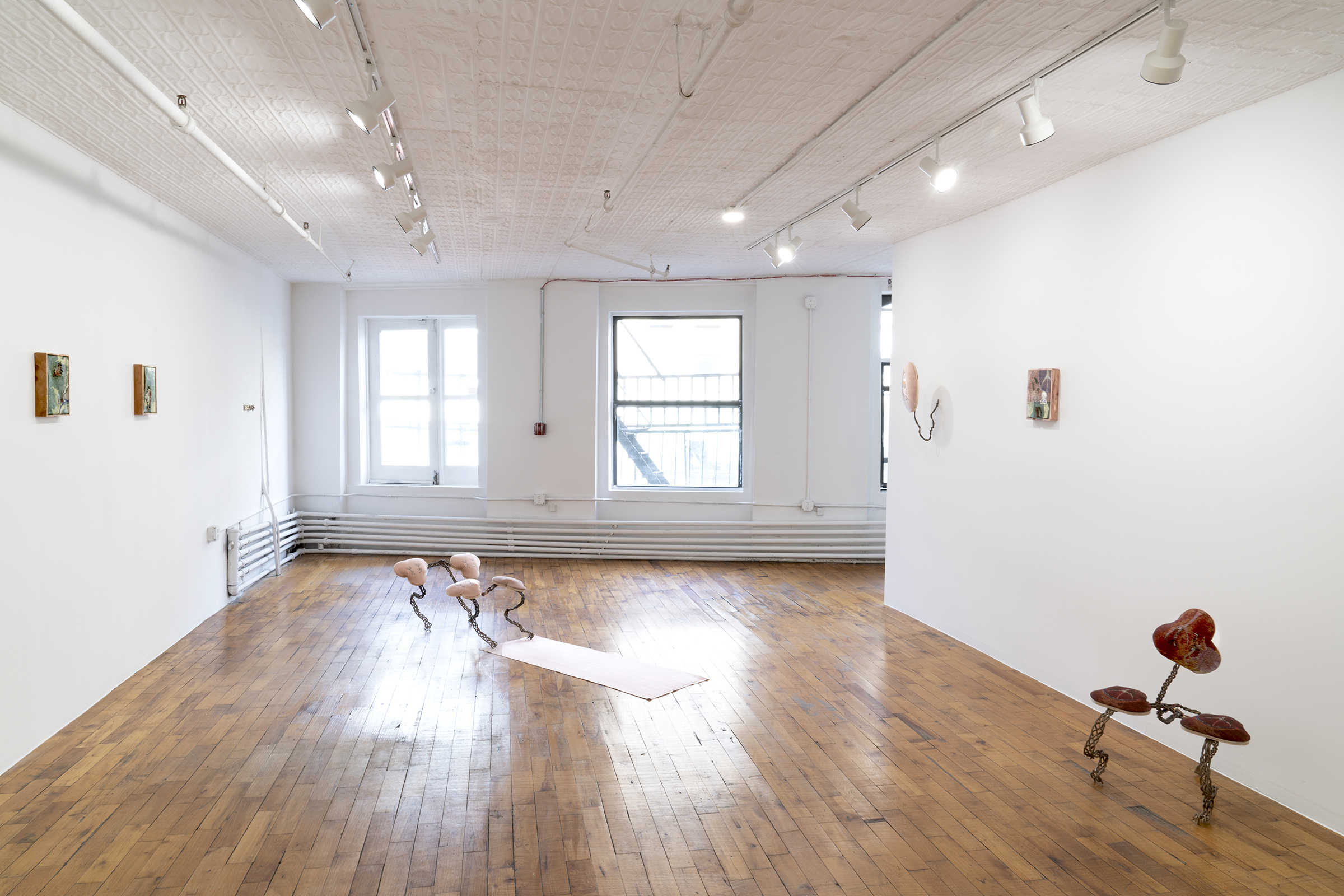 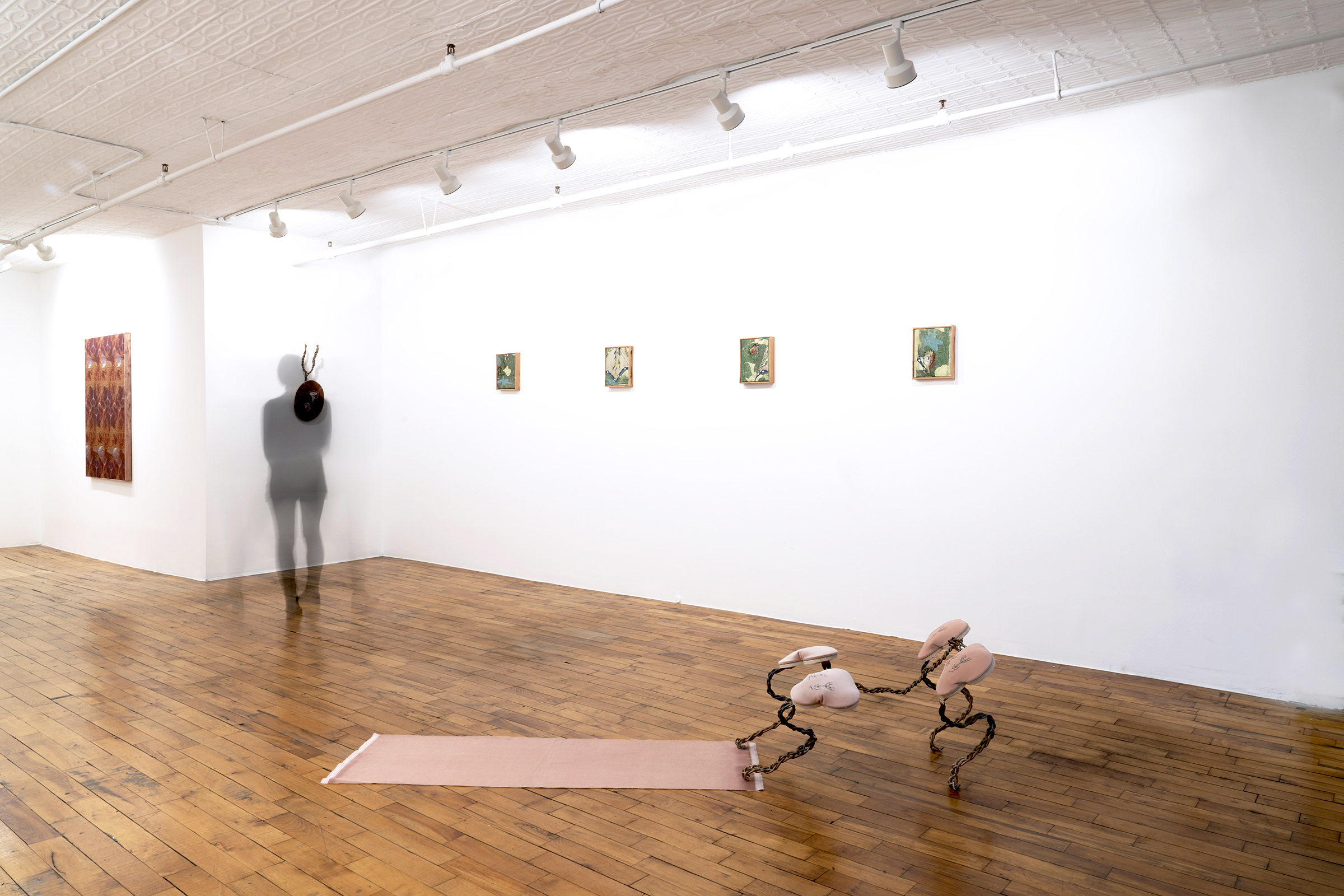 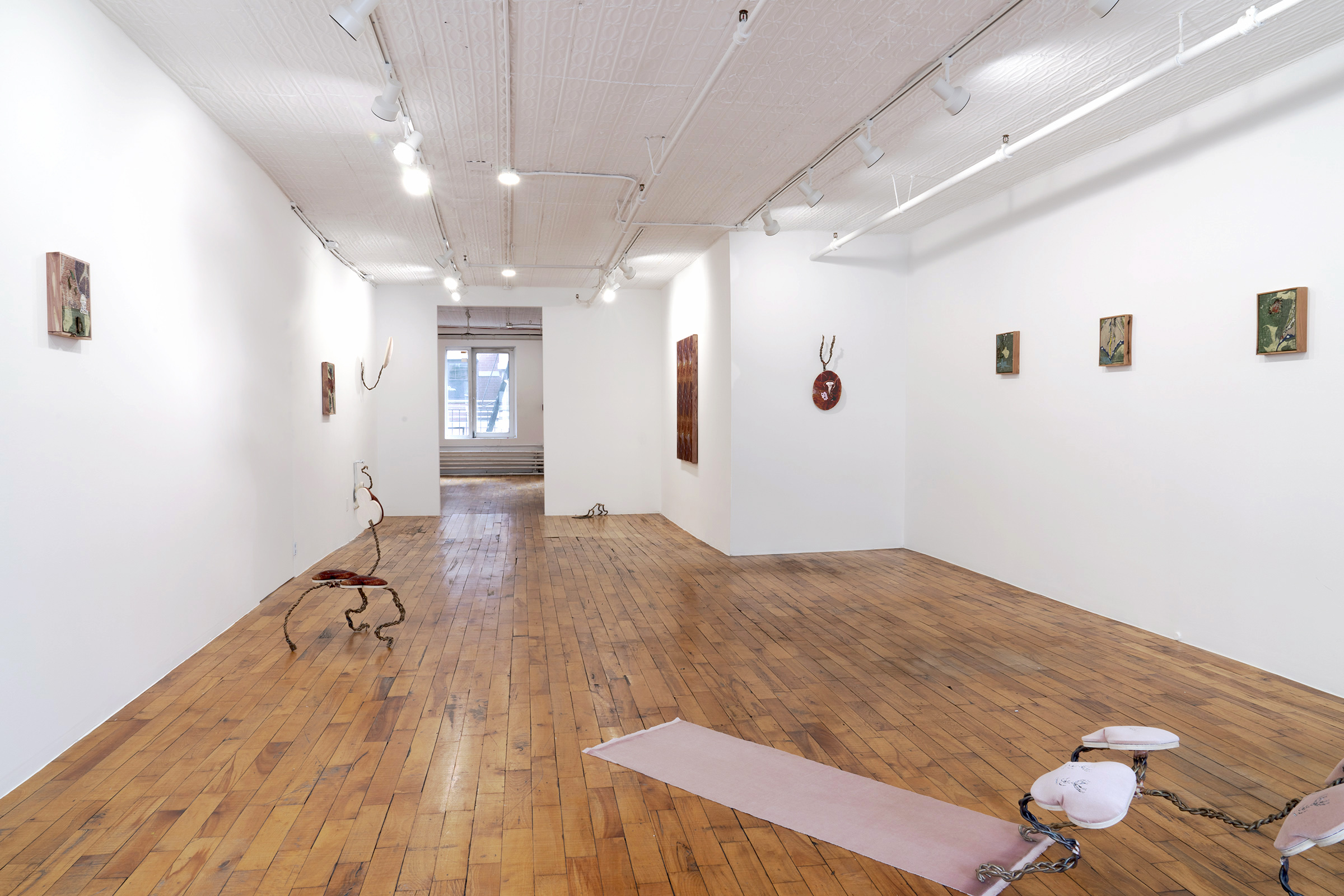 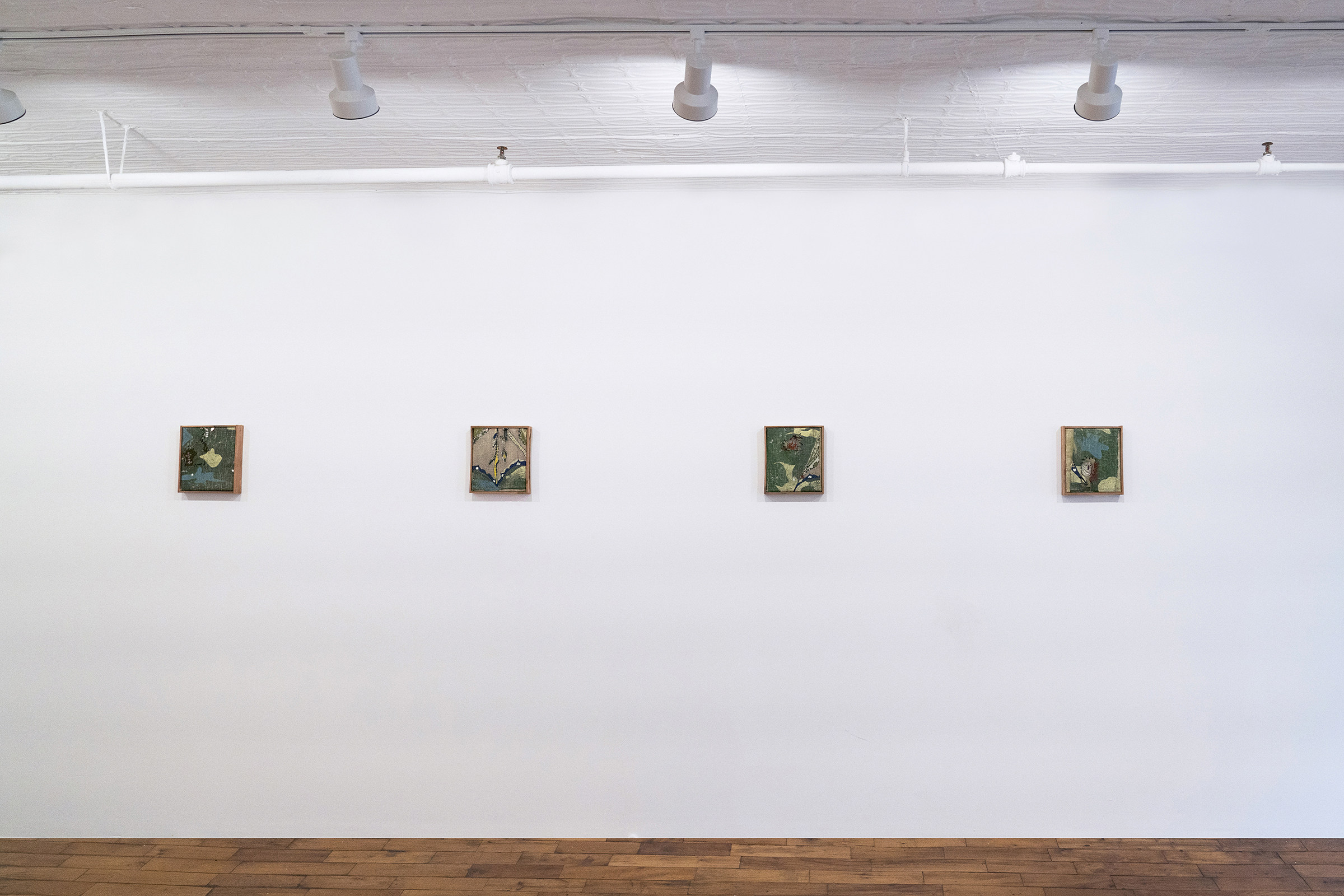 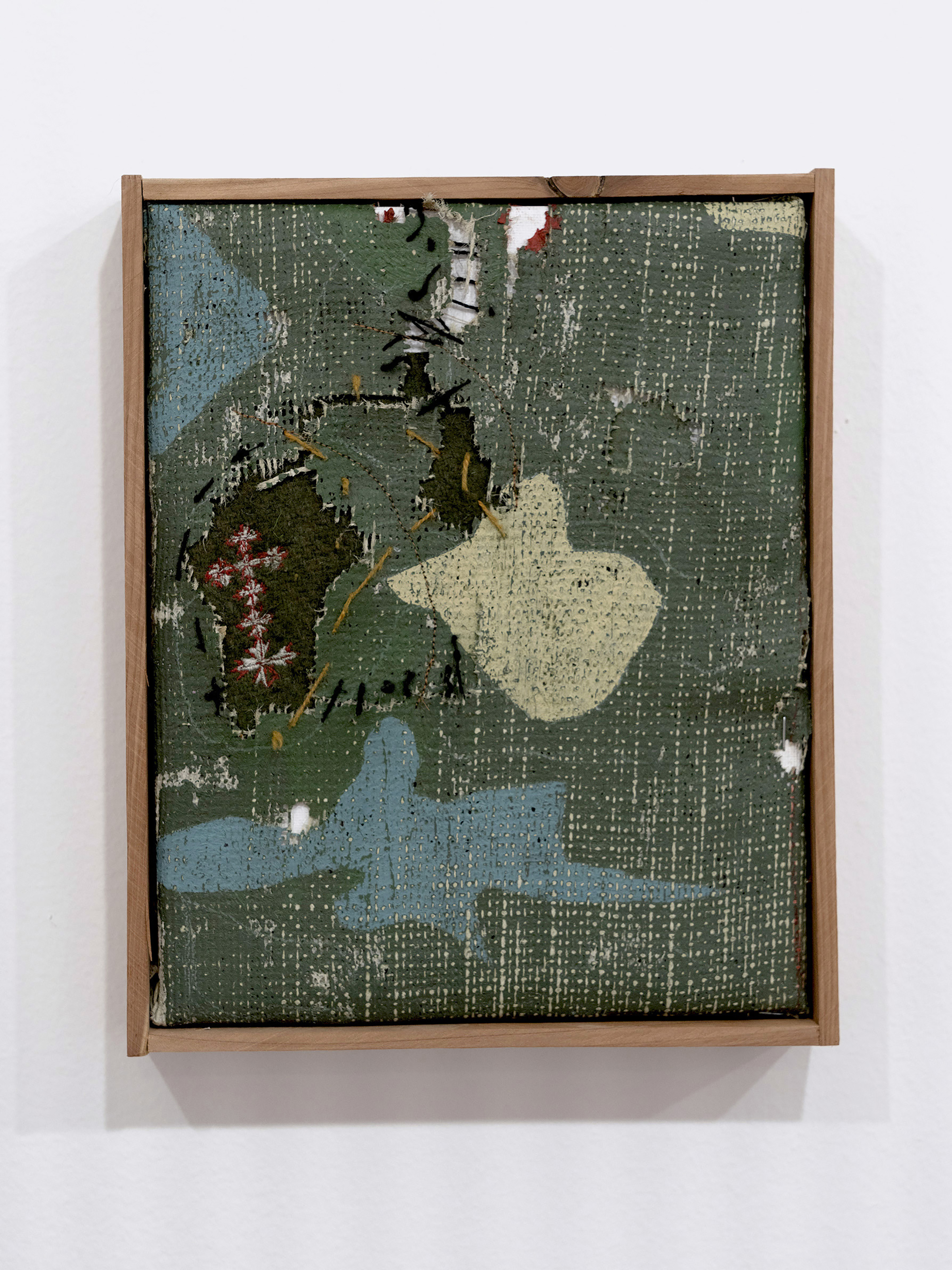 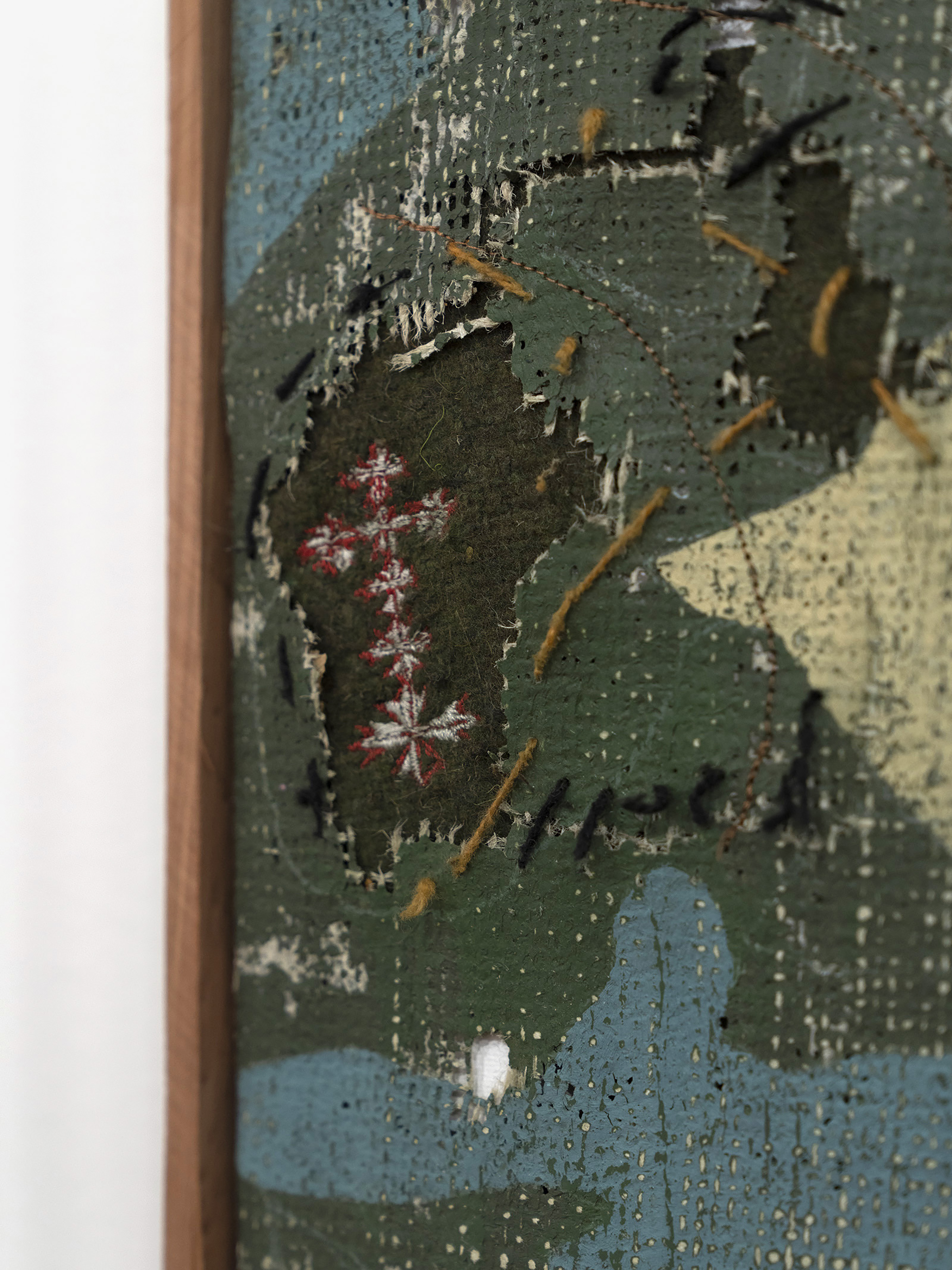 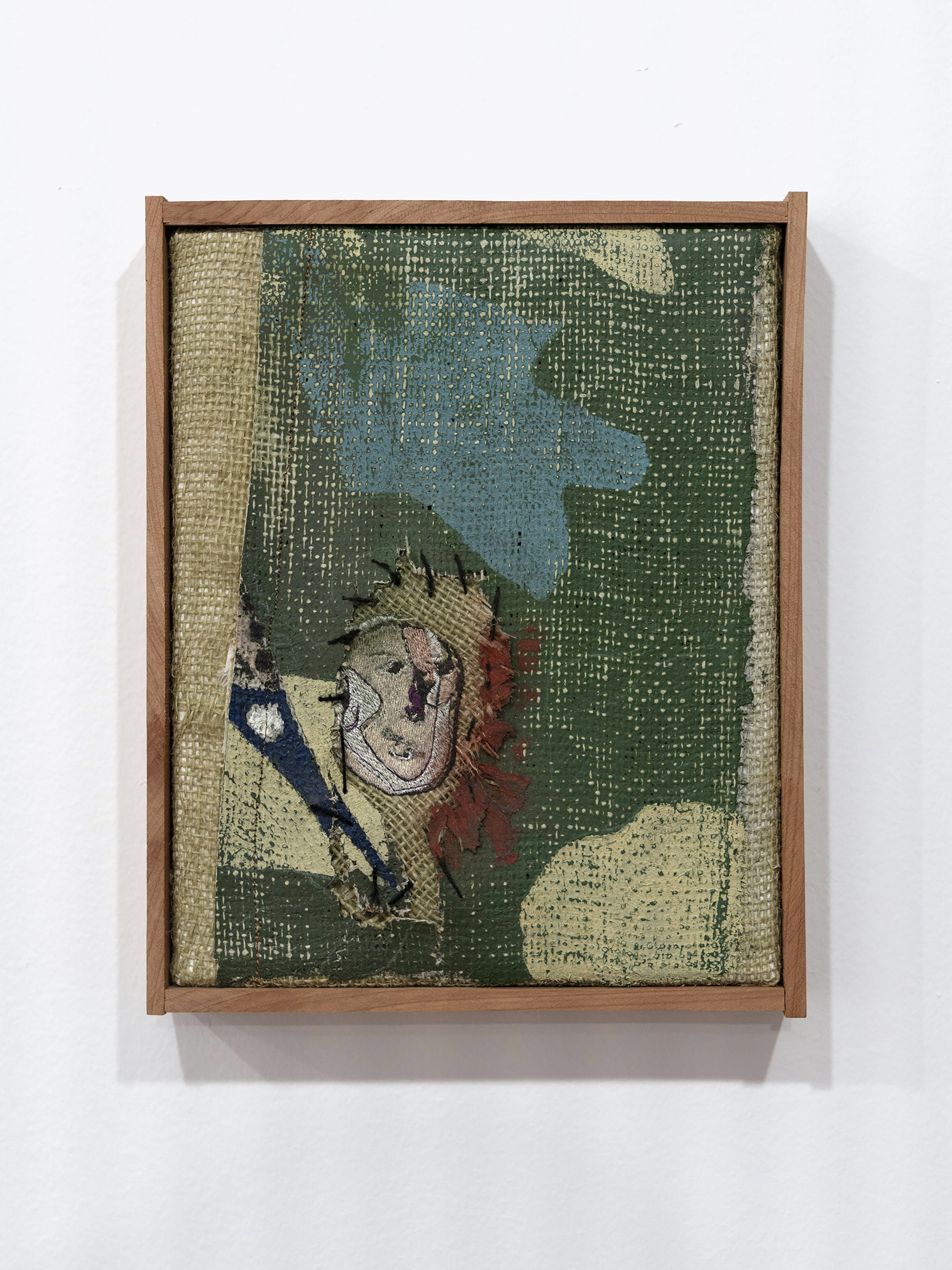 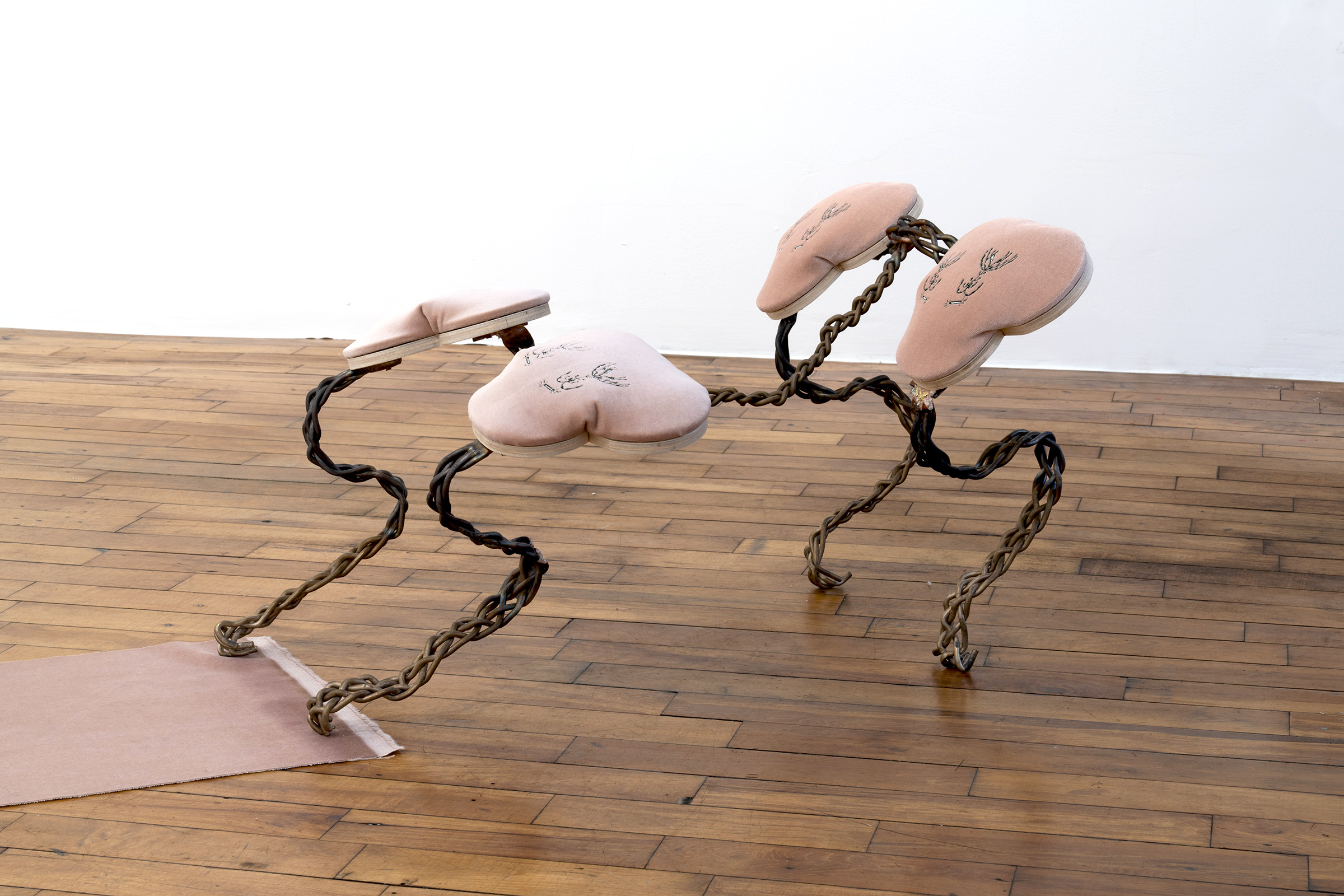 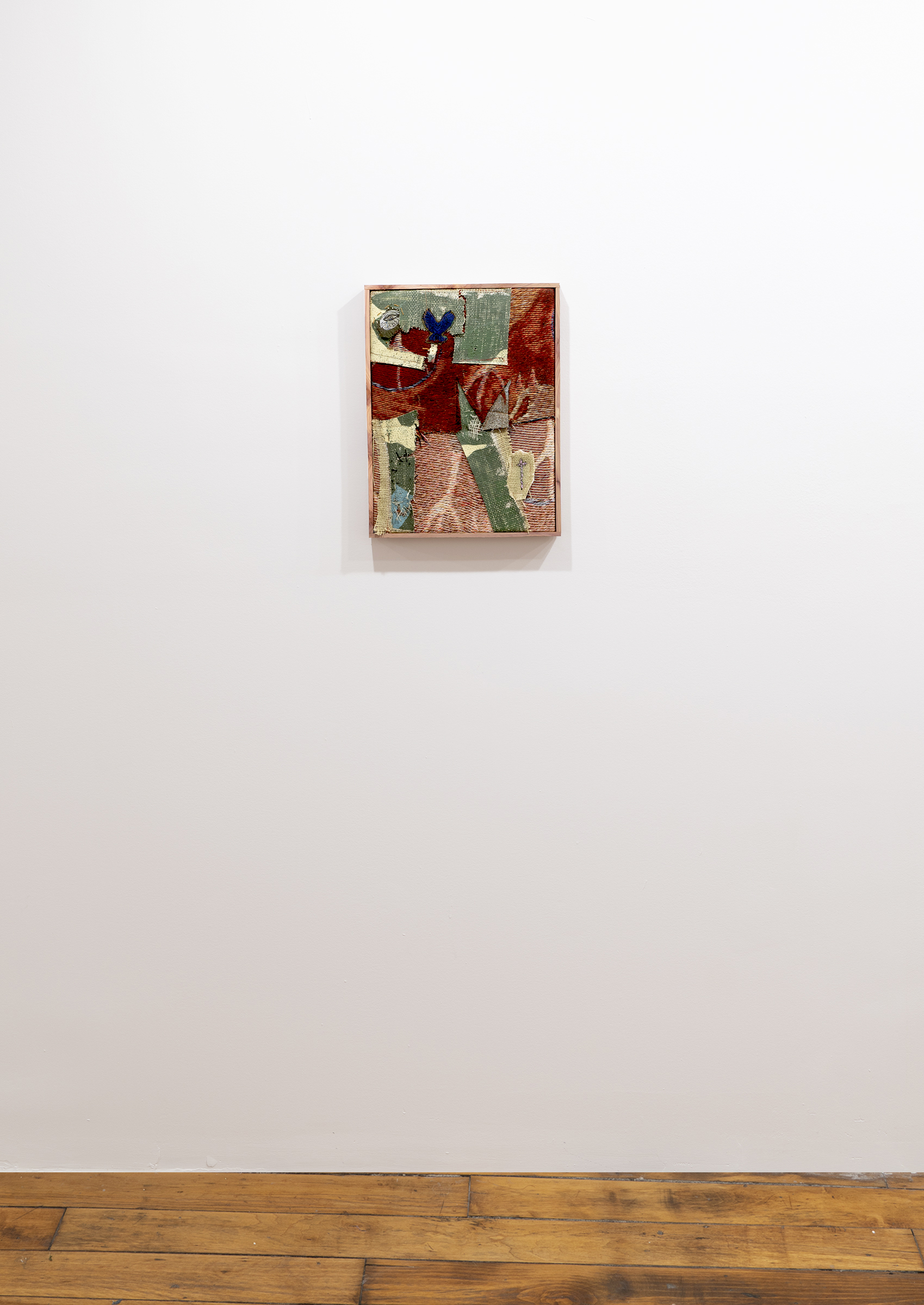 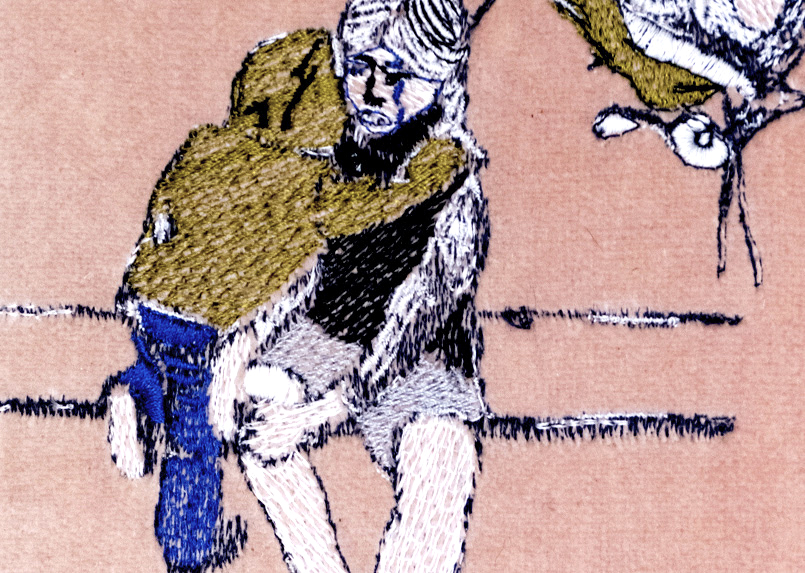