SOMEDAY
NOW
SOON
IN THE PAST

RILEY DUNCAN: THE WORLD ON TIME


Someday is pleased to announce The World on Time, an exhibition by Riley Duncan opening January 12 - February 11, 2023.


Half a mile south of here, on the corner of Reade and Broadway, an ornamental thermometer is fastened to the former headquarters of The Sun Newspaper. Though the publication shuttered in 1950, this adornment remains, awash in green patina. In reconstructing the thermometer from copper, Duncan visualizes this object at the time of its making. Replacing the numerical dial with a disc of light and positioning the instrument to be bisected by the gallery floor - as if built around or submerged - this reimagining casts the device as a harbinger of changes to come; rising temperatures, sea levels, and other perils of the industrial progress on which The Sun originally reported.


Elsewhere in the gallery, groundwater hydrants project from the floorboards. Three stories from street level, their connection to the floor is terminal, but echo relationships of infrastructure in a densely layered city. If something is cut off from the system, does it become useless? These sculptures personify alienation as much as relatedness. Titles are culled from the language of trade - futures, fulfillment - but point to the words’ more platonic definitions, questioning the frenetic way we assign value to objects and to people.


In music, to be in time means harmony between players, an achievement of synchronicity, a complex system working in accordance. In daily life, being on time is an expectation. Time is measured to maintain order; a currency that must be balanced and appraised. Humans acknowledge their own biological clocks but are required to calibrate them to a greater system in a world built from money and borrowed time.


Structural or temporal, Duncan extracts object from edifice to differentiate entities from their collective yield. A delivery of goods, fresh water, a song, remain beyond a margin, a small withholding in a world of countless exchanges. Each form functions as a caesura, an interlude frozen in time. Through these suspended propositions, Duncan creates an opportunity for improvisation - to see what happens when the machine idles, to hear the instruments at rest.


Riley Duncan received his BFA from Virginia Commonwealth University and MFA from The Yale School of Art. This is his first solo show in New York. 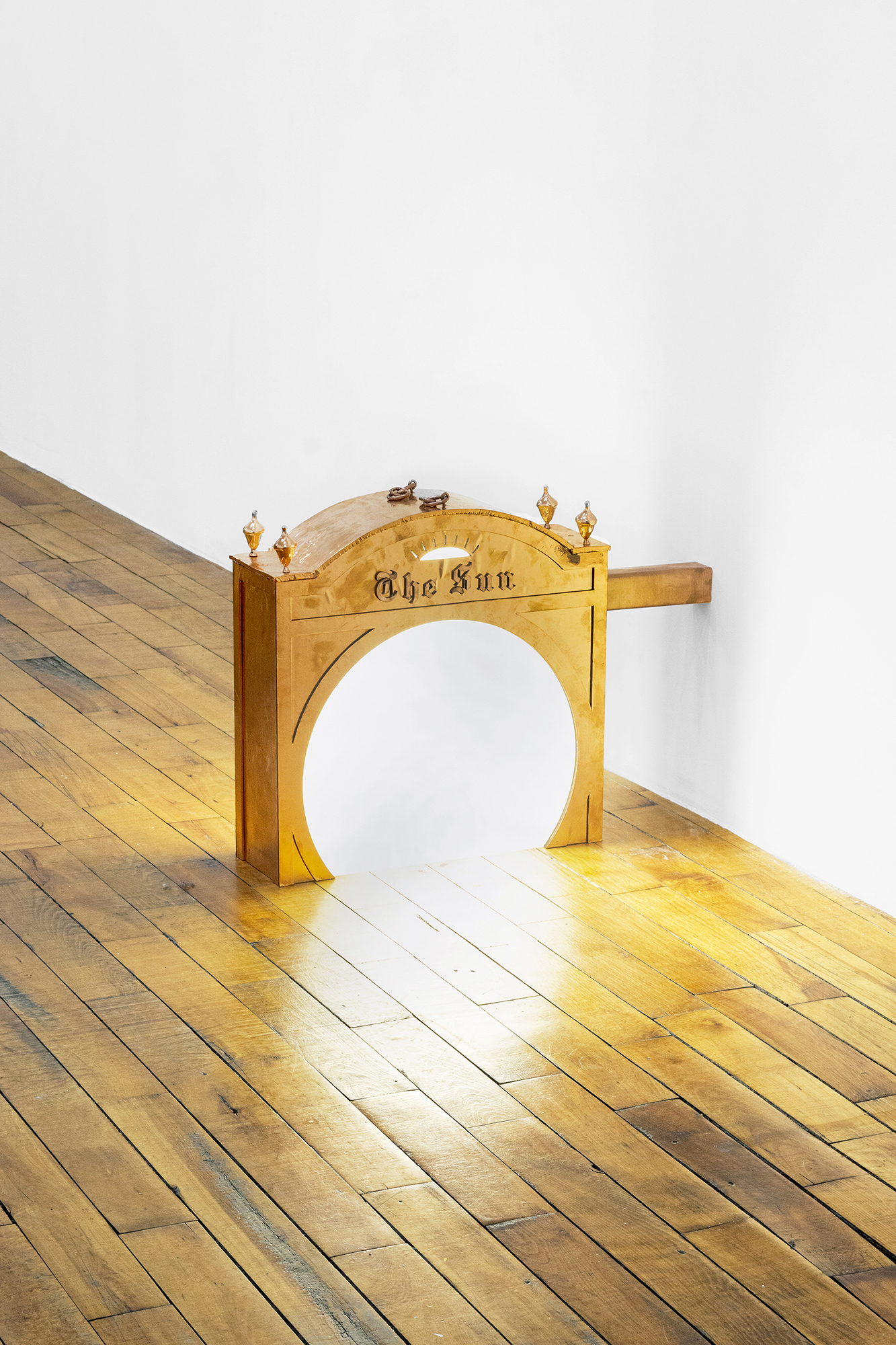 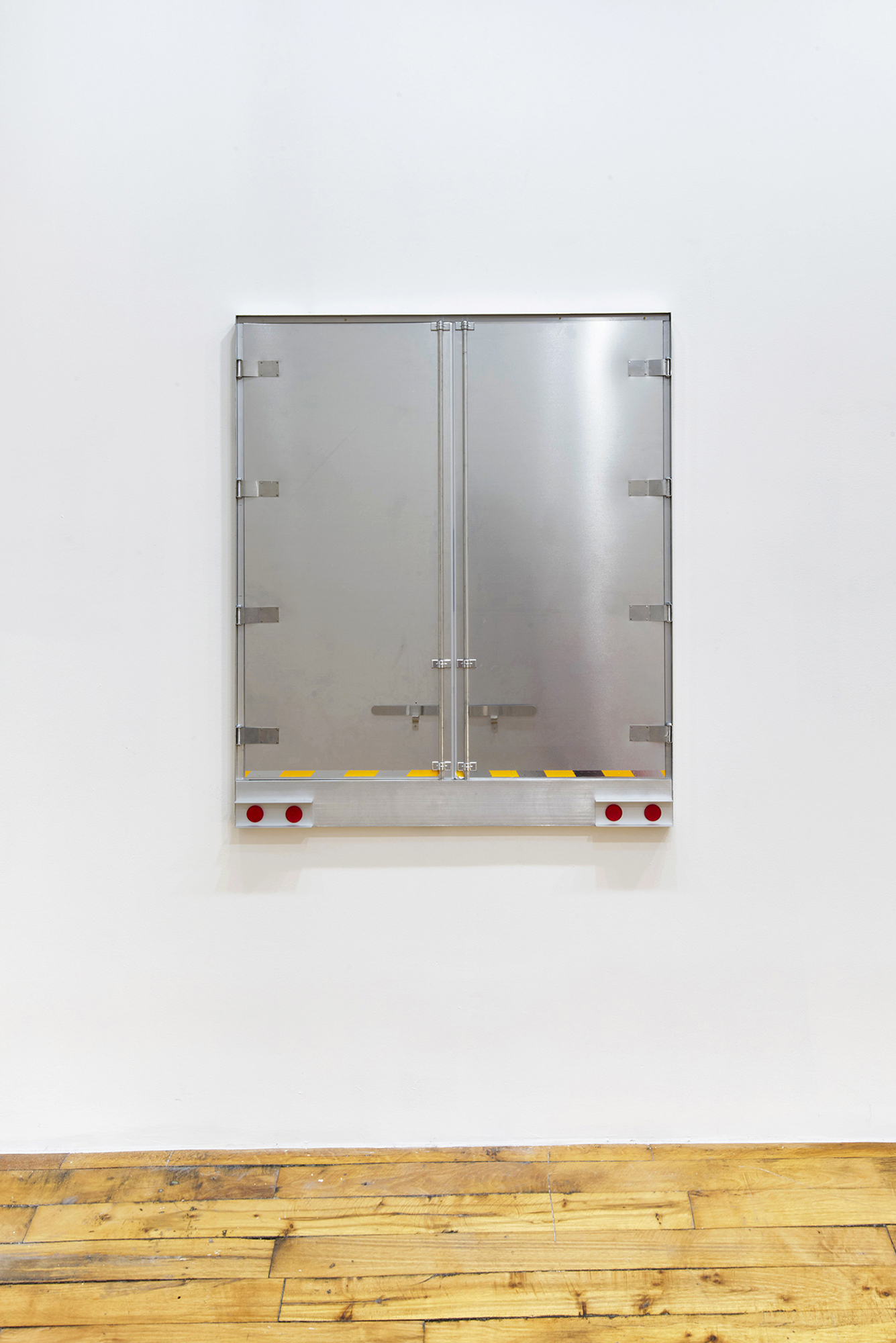 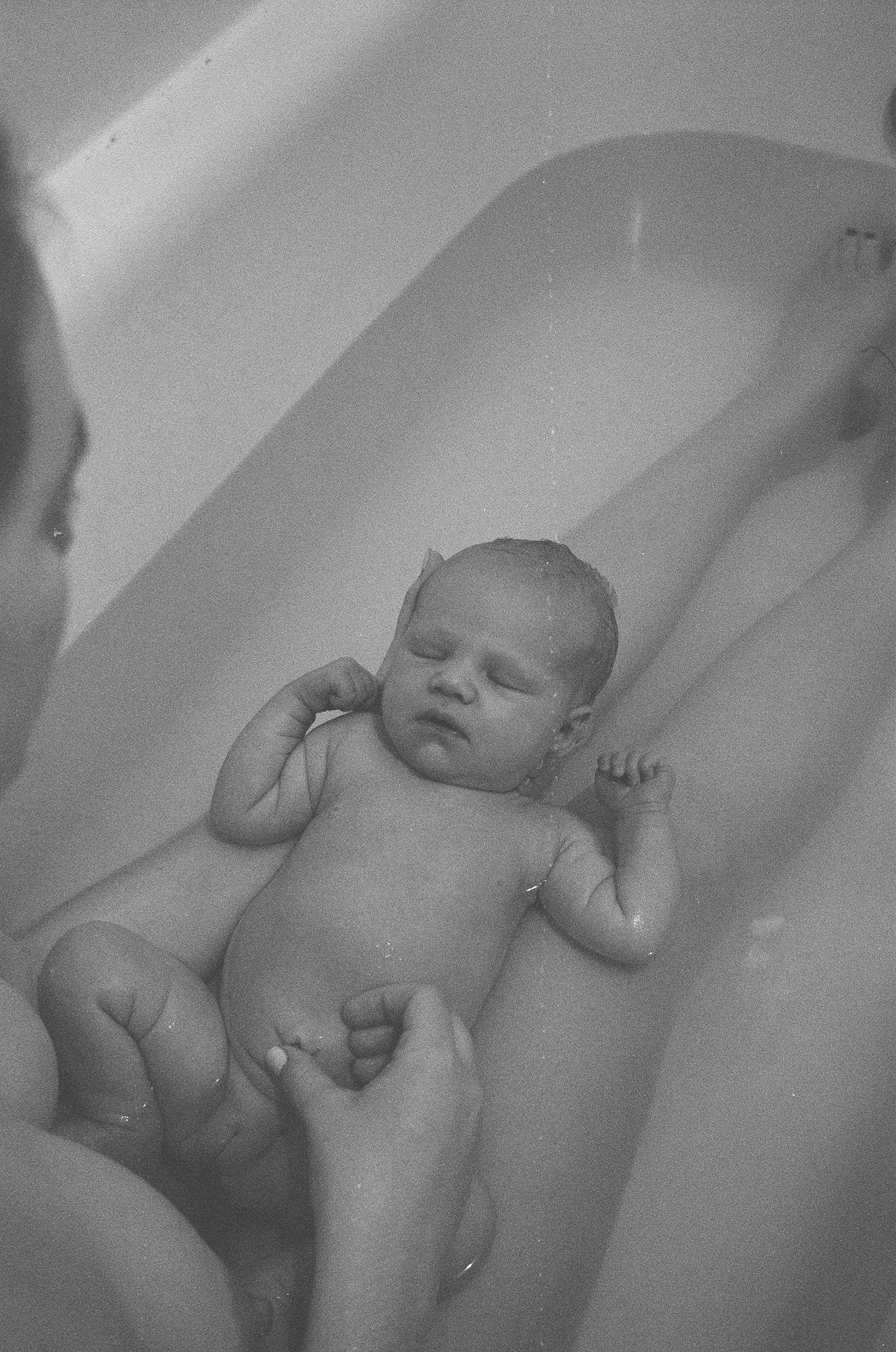 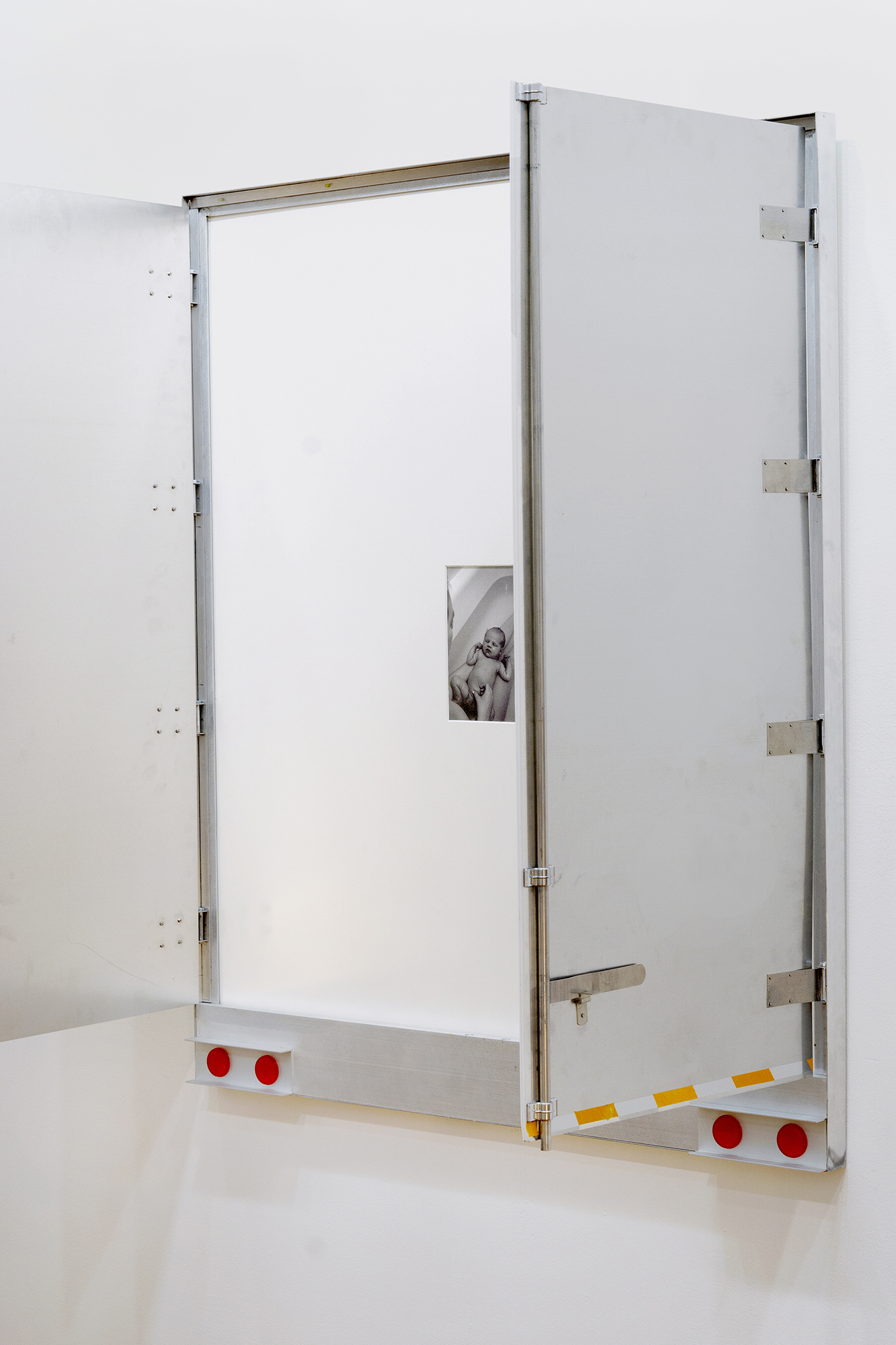 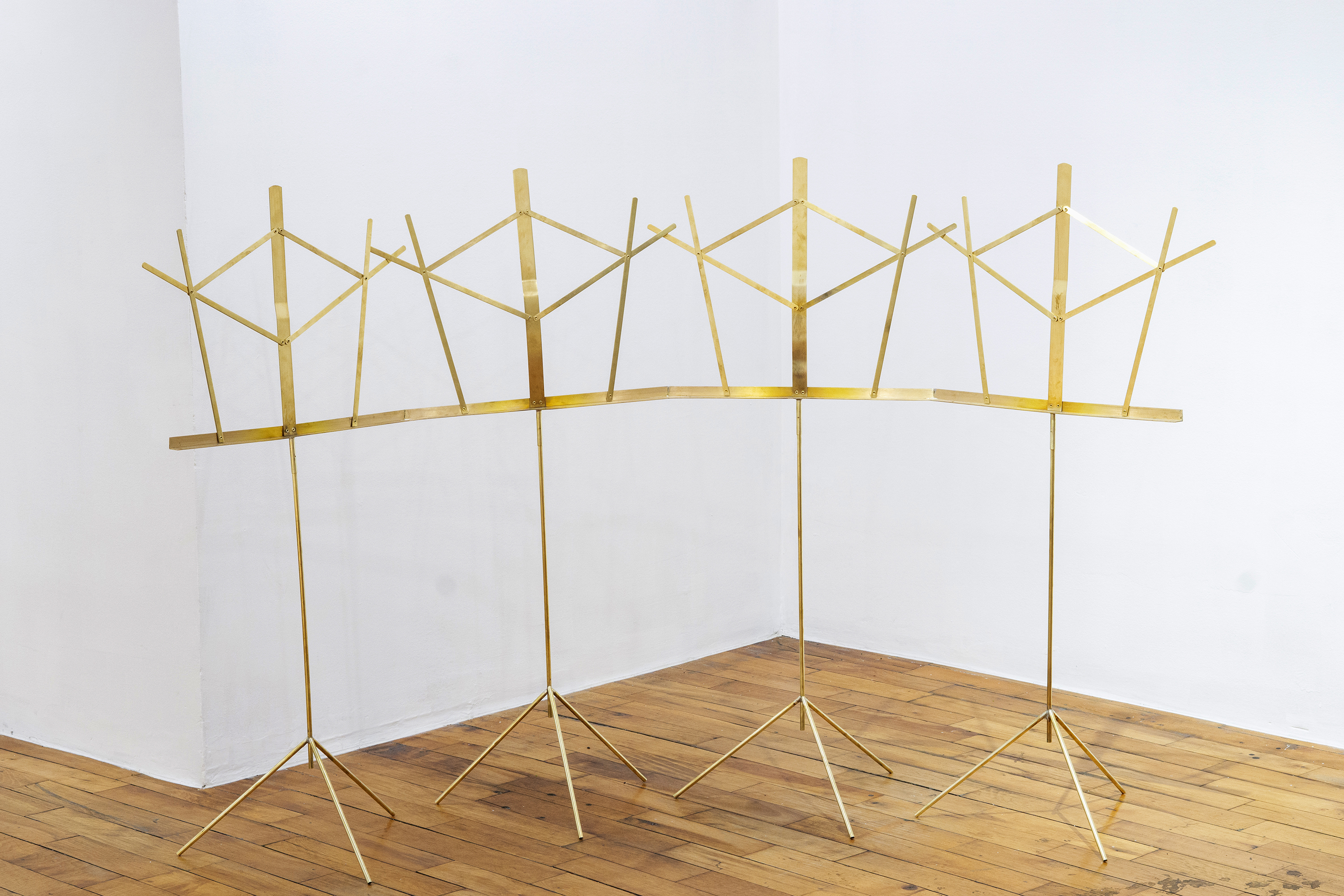 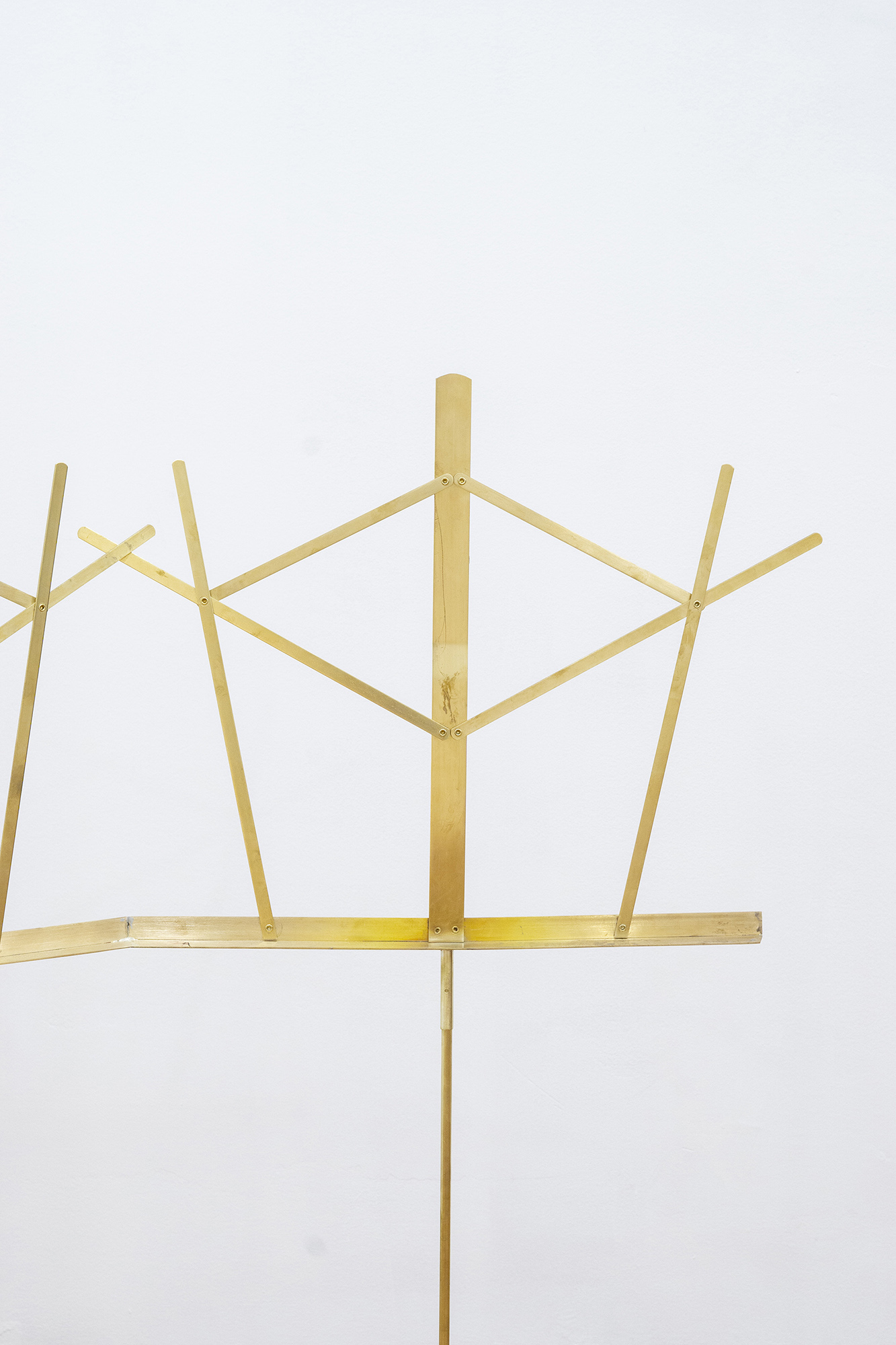 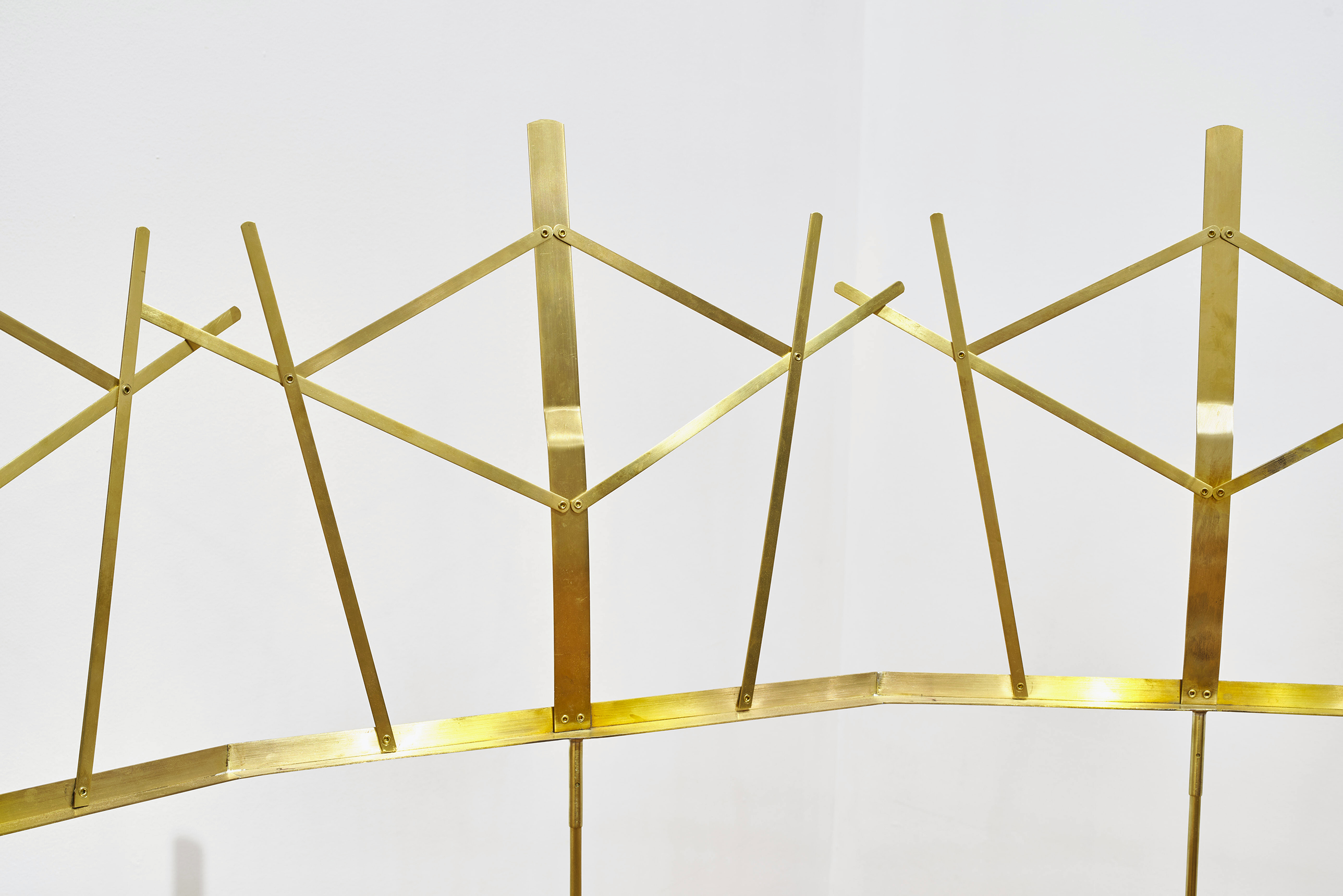 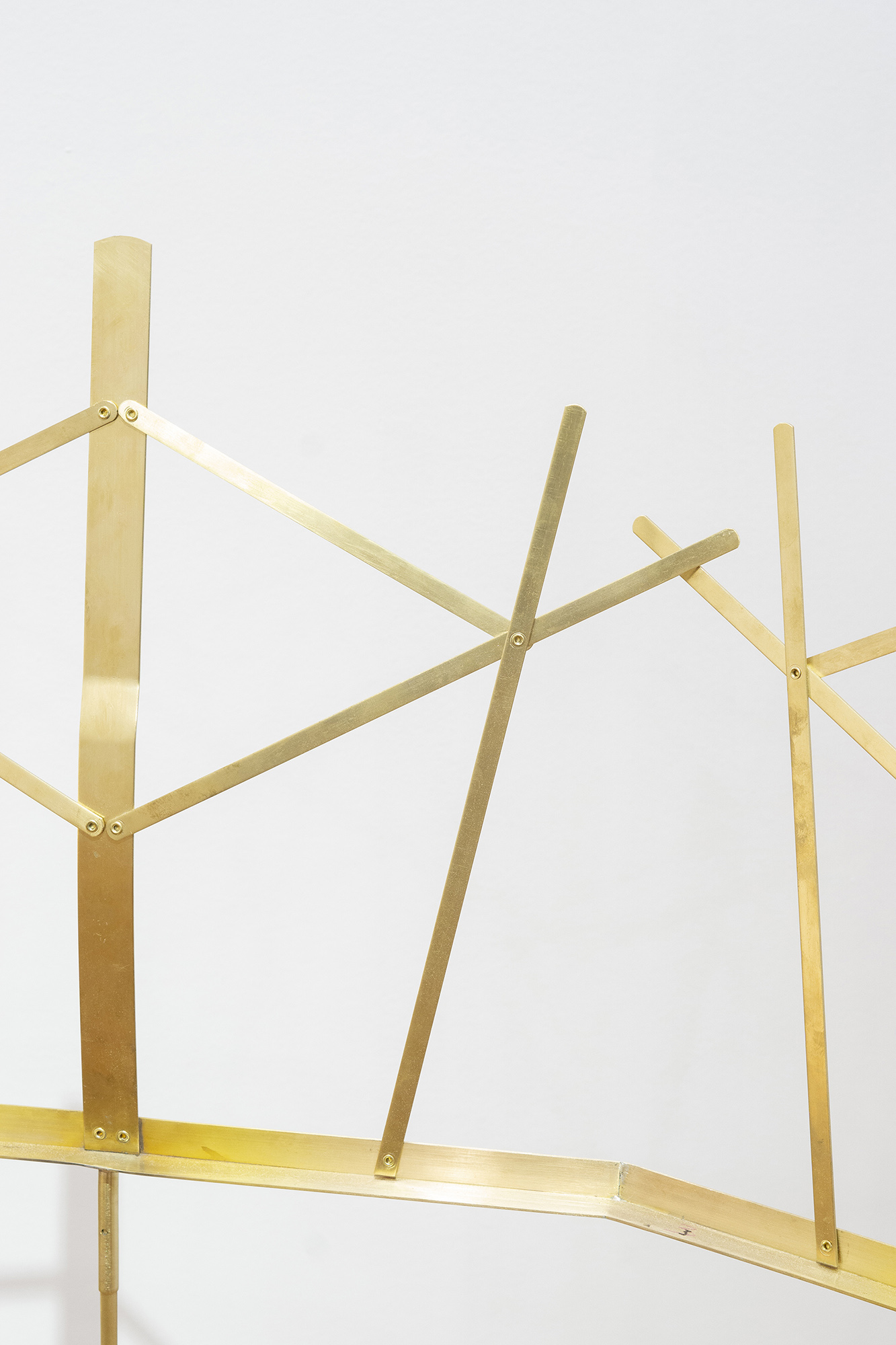 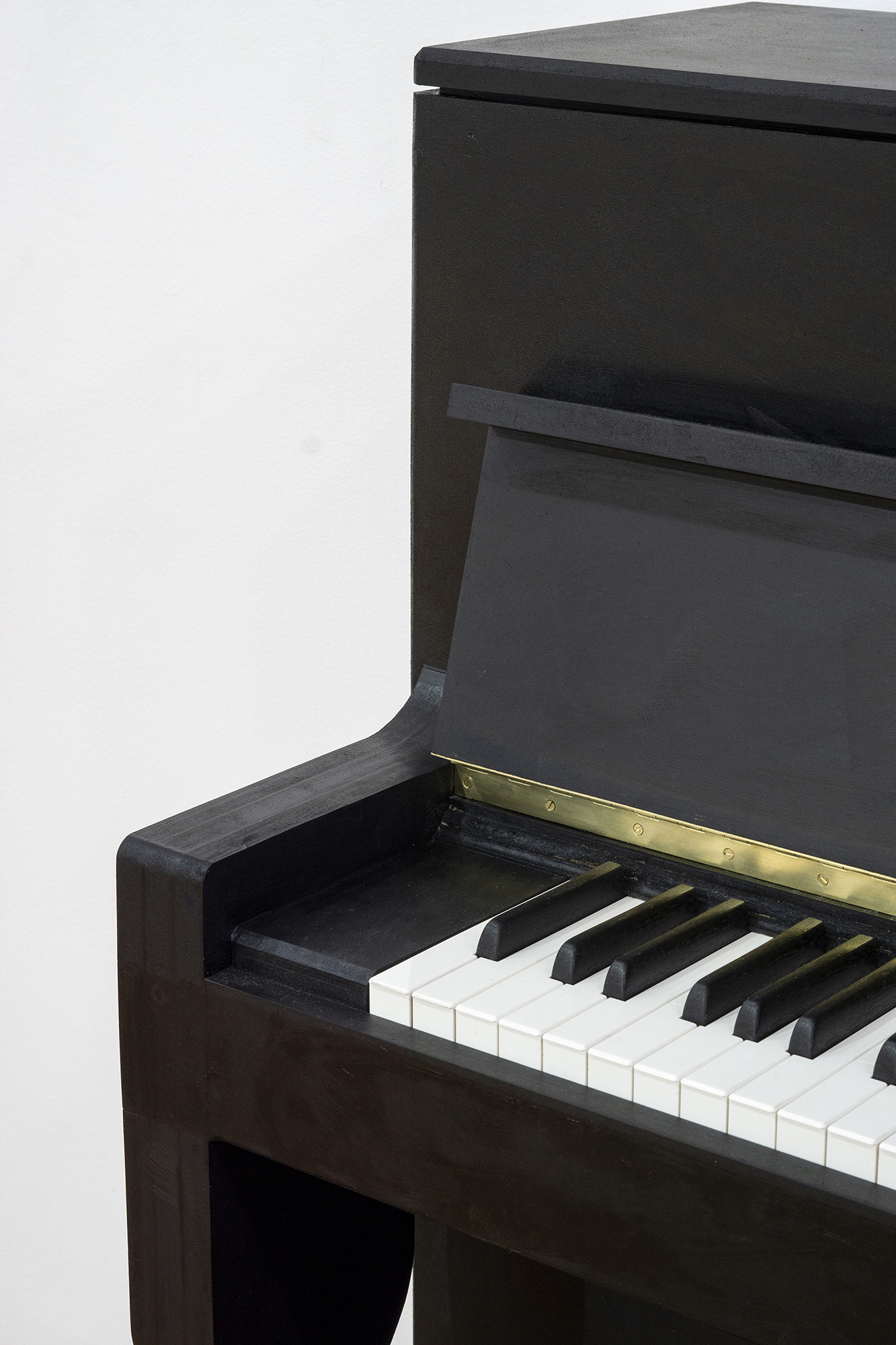 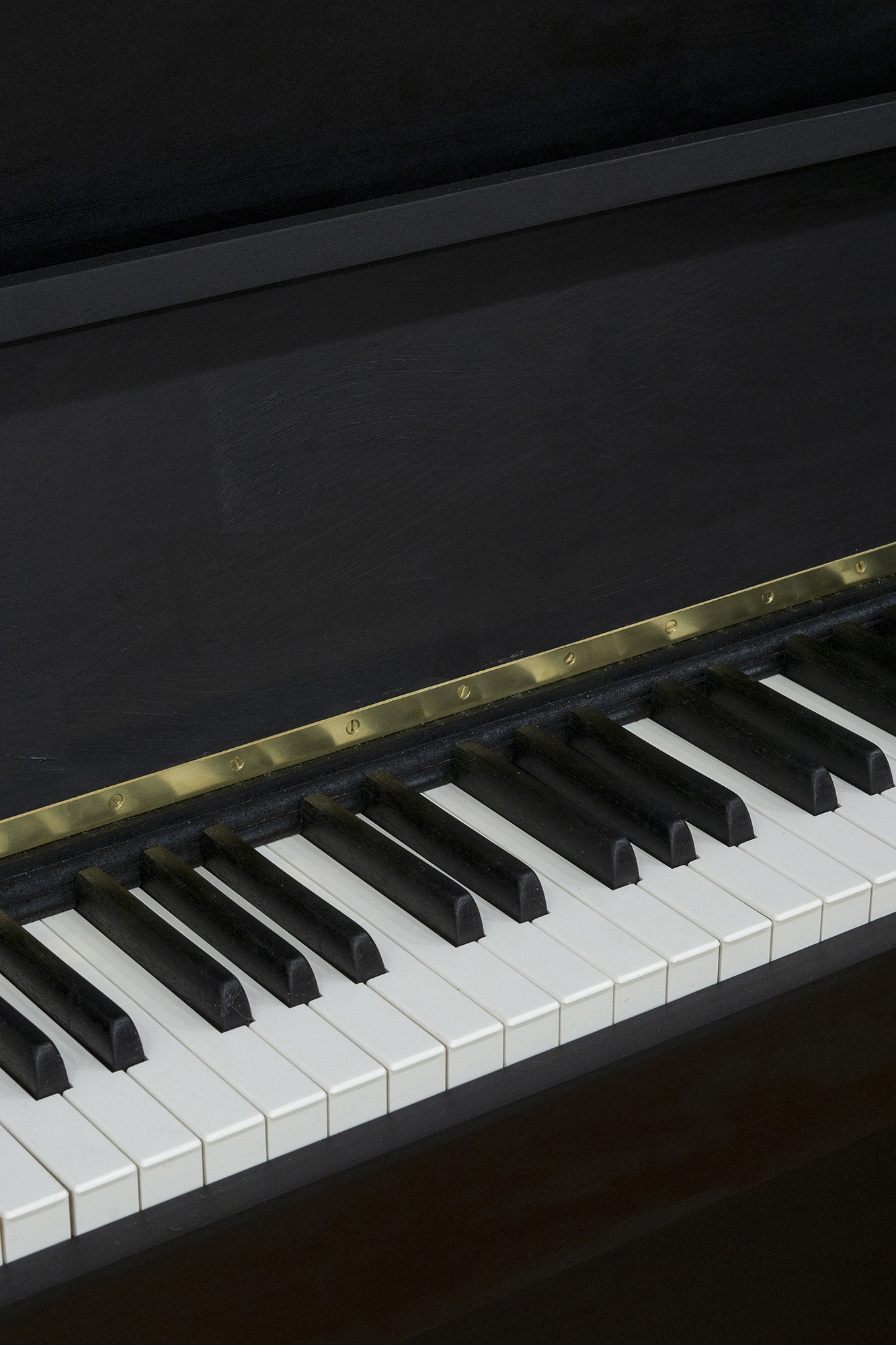 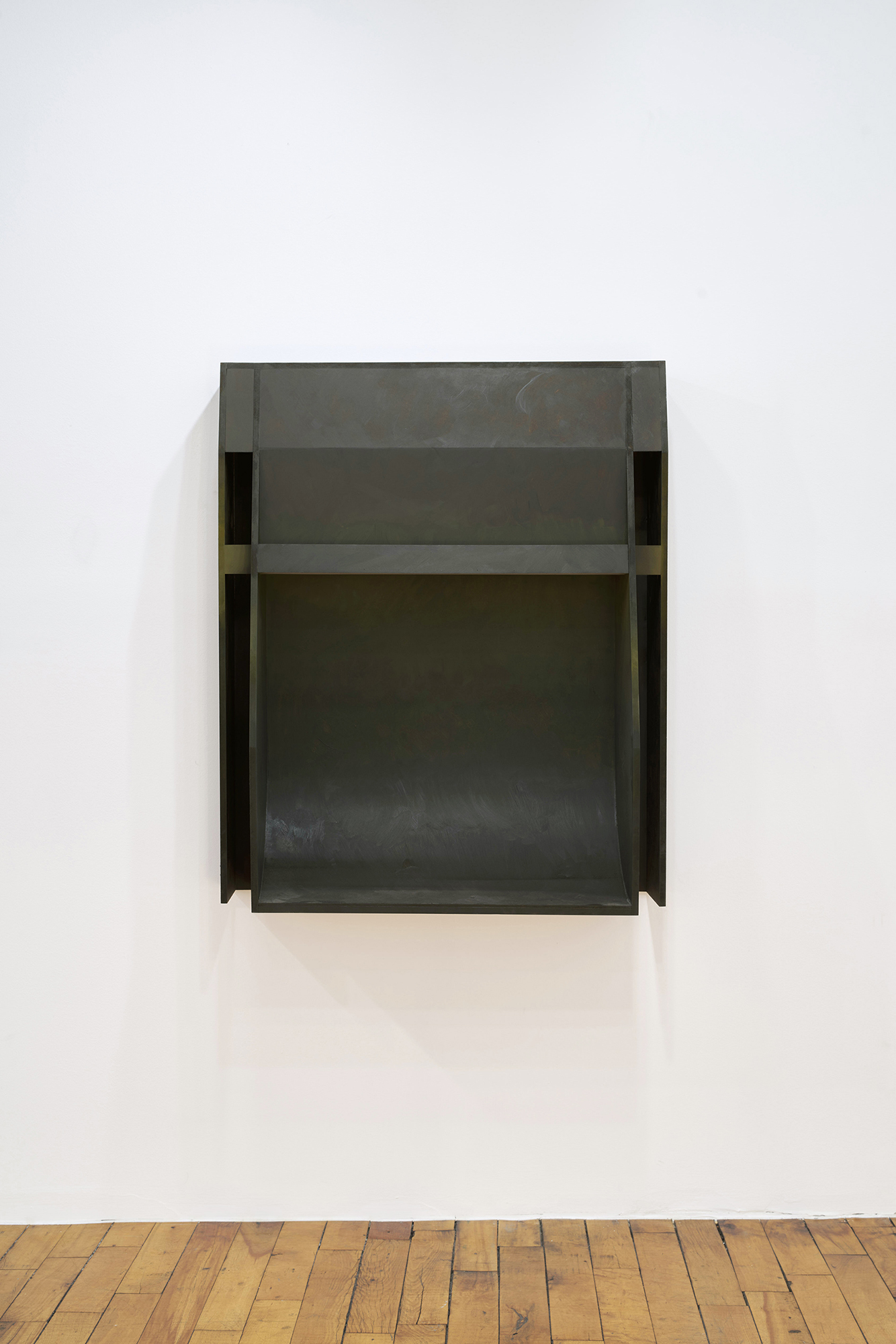 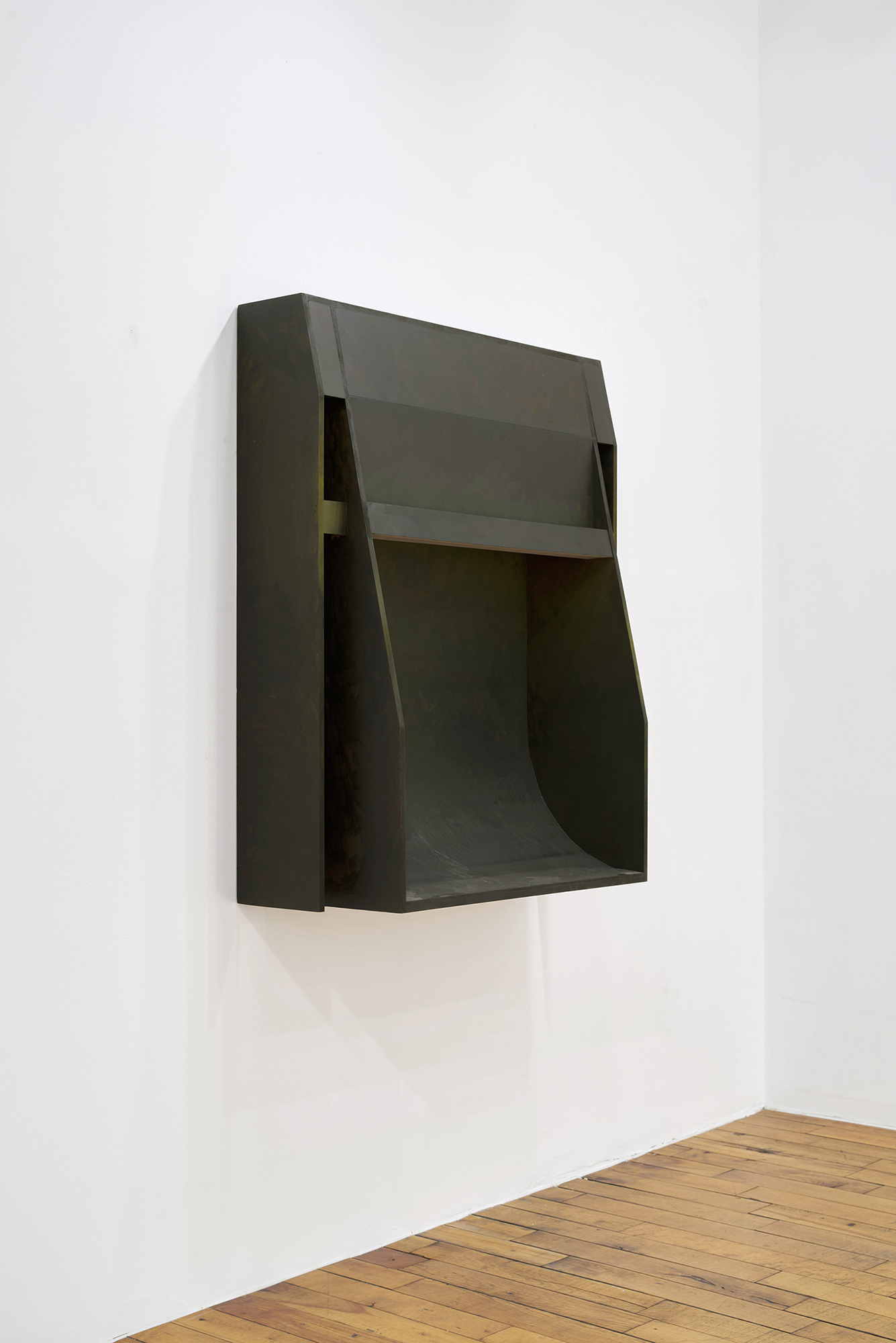 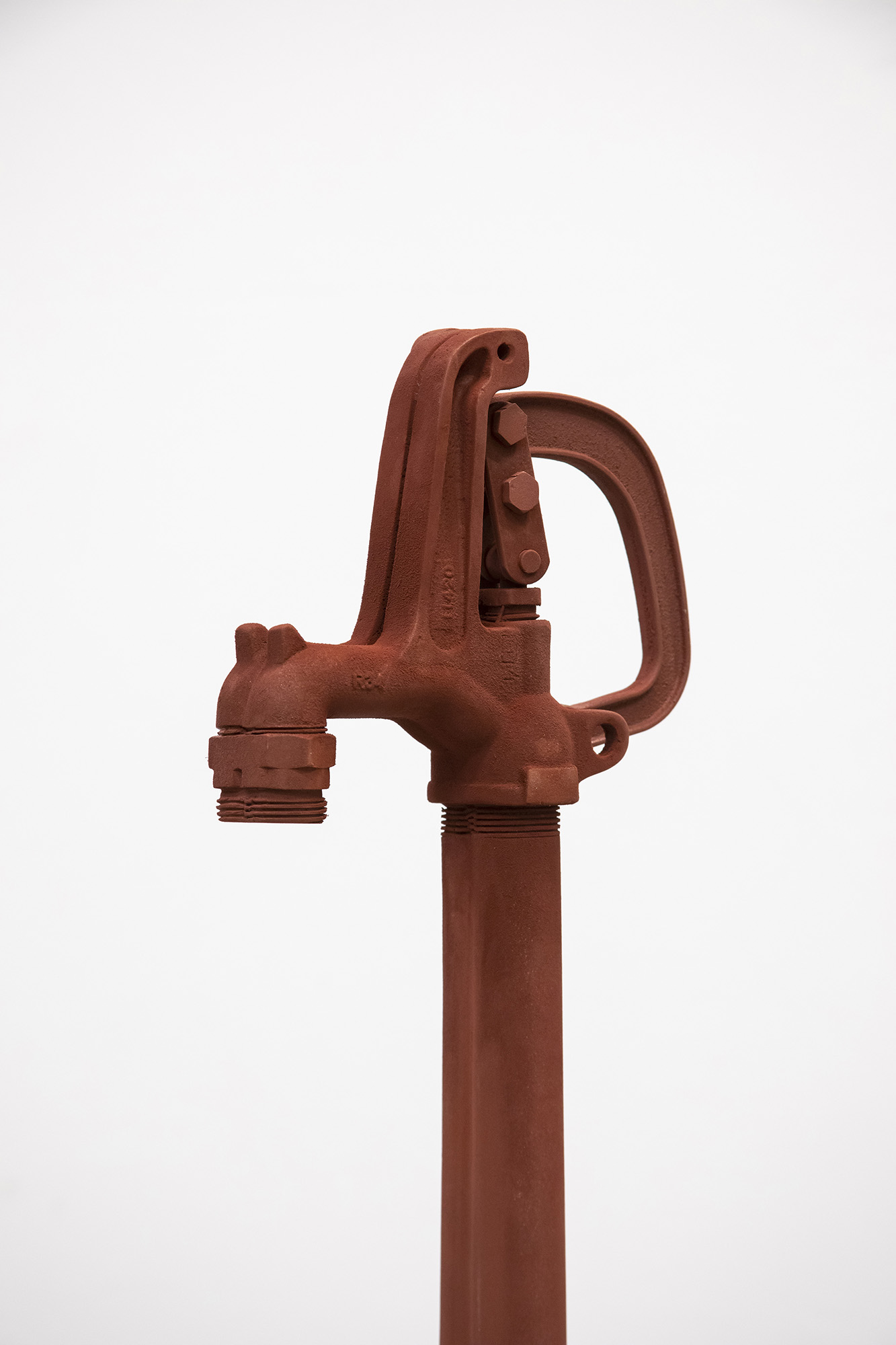